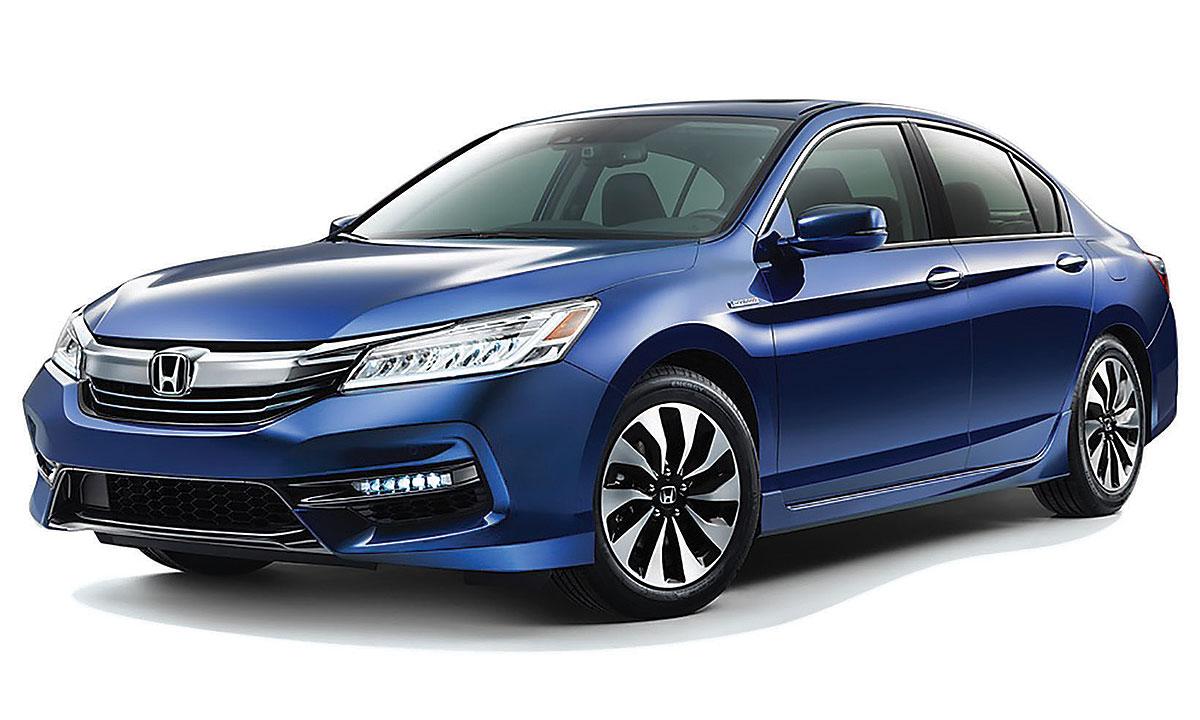 Also Read: Next Honda Accord And Honda CR-V Will Be Based On The Honda Civic 2016

Honda is focusing on selling the car in the US and Japan for now. The Japanese automaker is expecting to double the sales number of 14,000 vehicles in 2014 for the US market. For the current year in Japan, Honda is hoping to sell as many as 1,800 hybrid Accords. 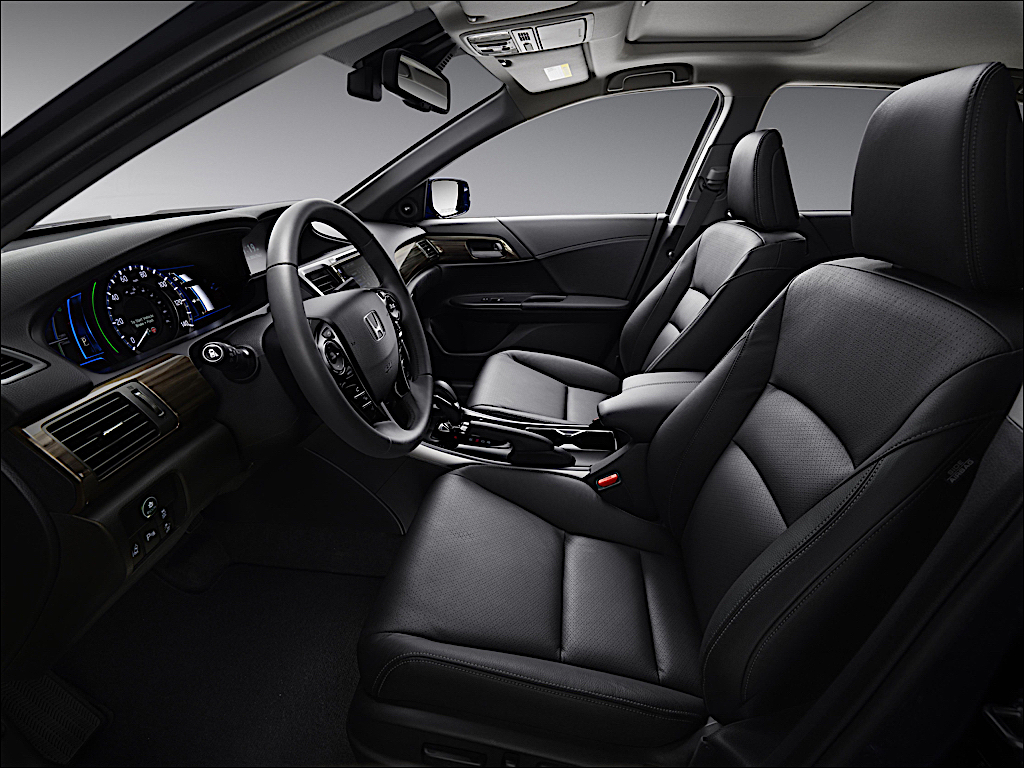 The new Accord hybrid was revealed in April of 2016, and will be available to the consumers across the globe in spring 2016. It would be interesting if Honda Atlas decides to bring the hybrid Accord to Pakistan. The regular Honda Accord is already so expensive. This hybrid 2017 Accord can’t be that expensive compared to the current model.