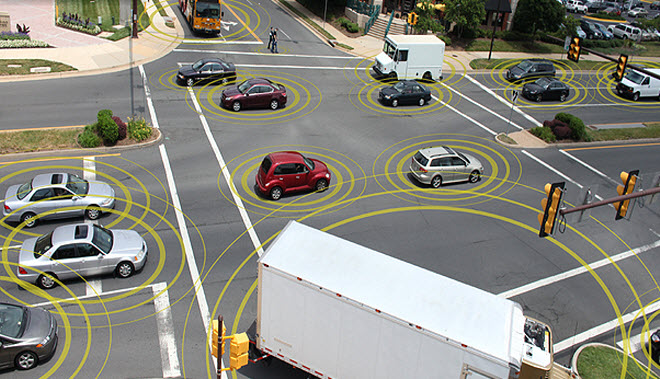 The world is turning into a global village, as several modes of communication are connecting people from one part of the world to other. Same goes for the automotive world, where connectivity and communications are becoming largely involved in the manufacturing of automobiles.

The German auto manufacturers Audi, BMW and Daimler have teamed up with telecom giants Intel, Nokia, Ericsson, Qualcomm, and Huawei to develop new technologies and to take advantage of LTE and 5G advancements to overcome the regulatory issues, which they are faced on roads. If they succeed in this process, the need for traffic signals will cease to exist and the new era of autonomous cars will begin. For illustration, if these automobile and telecom giants come up with new technology to regulates traffic, the road accidents will become the talk of past.

They are currently working on two projects, which include:

Smarter traffic management term is creating hype in automobile industry; basically it is a technology, which will be planted in manned as well as in autonomous cars, which will then allow cars to create perfect harmony and interaction with each other to avoid collision. It is sort of Artificial intelligence (AI), which will help automotive to sensor each other and to share information so that they maintain perfect distance with each other. 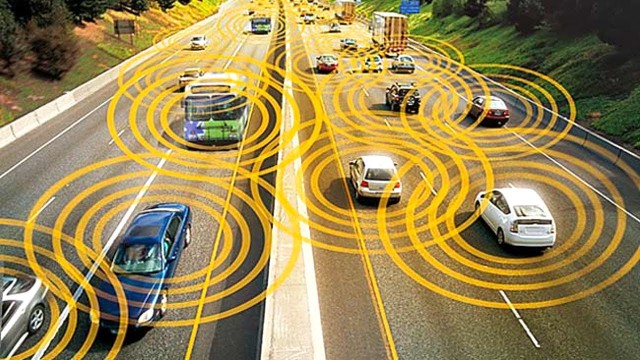 Platooning, basically is a word used in Paramilitary forces, there is one platoon commander who leads the way and the others follow his lead. Same goes for this technology; cars follow and communicate with the commander, the leading car, for regulation and mobilization. This technology is very effective, as the cost of fuel is low and coordination is up to the mark.

Car Accident Claims the Life of a Pakistani Football Star