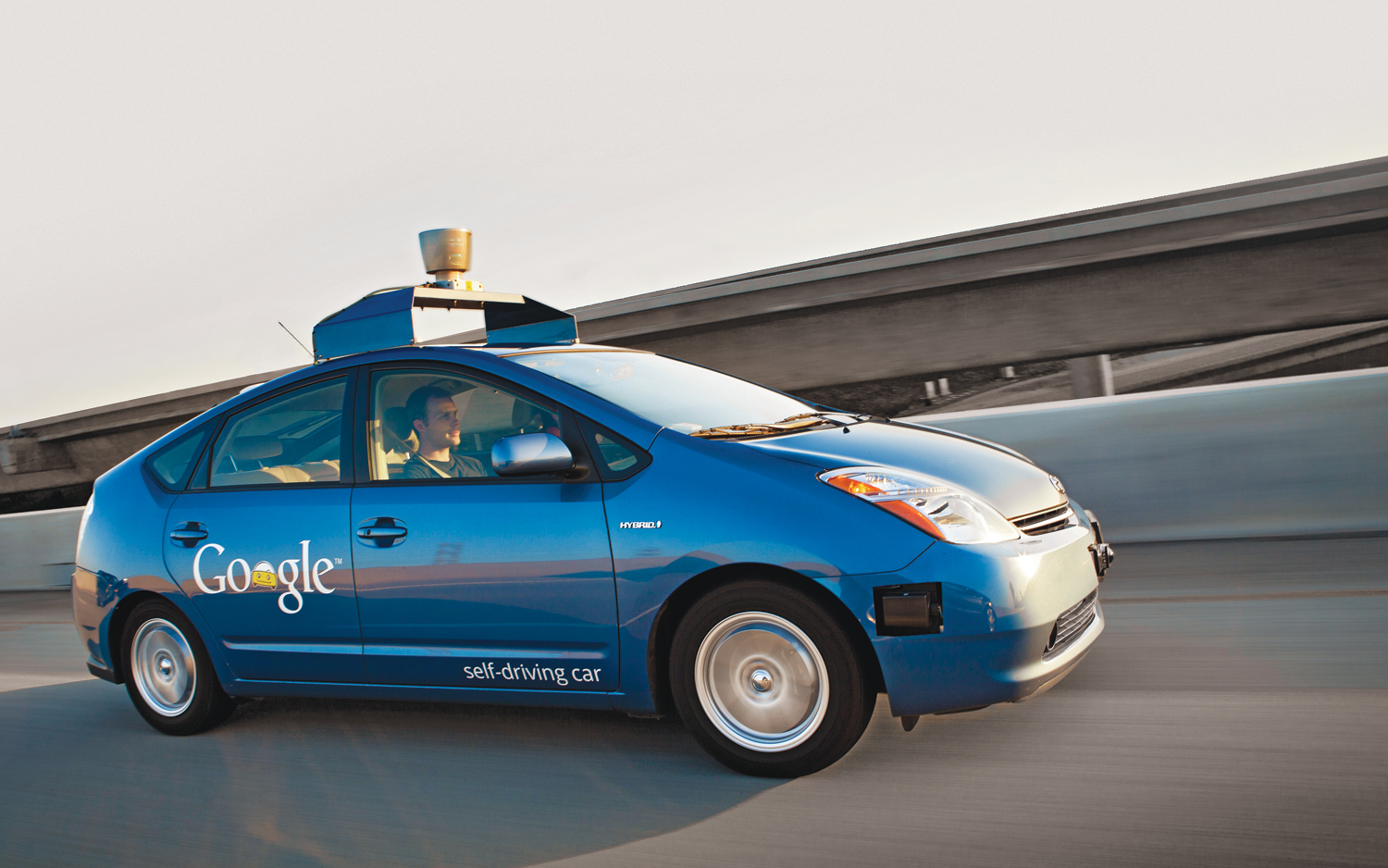 Google considering to build its own self-driving car

Google knows everything you do on the internet, the easiest way to see that they know is how the advertisements are always of what you were searching, browsing, etc and now, Google will also know where you are going. Of course Google location services know where you are but with the self-driving cars, they’ll know just more than that.

The latest report by a Wall Street Journal journalist says that Google’s attempt to have a deal with any automaker has been futile and now, Google is considering to design and produce its own car rather than relying on other automakers.

Like Project Loon and Google Glass, though, self-driving cars are just one of Google’s future tech projects, and a pet project for Brin. “I think the self-driving car can really dramatically improve the quality of life for everyone here in California, the country, and the world,” he said last year.

Toyota, Audi and BMW all have shown self-driving car technology at various shows. Self-reversing technology for parking is now available in cars such as KIA so automakers are gaining ground in this field and Google might not be so ahead of everyone if it doesn’t start producing a self-driving soon. 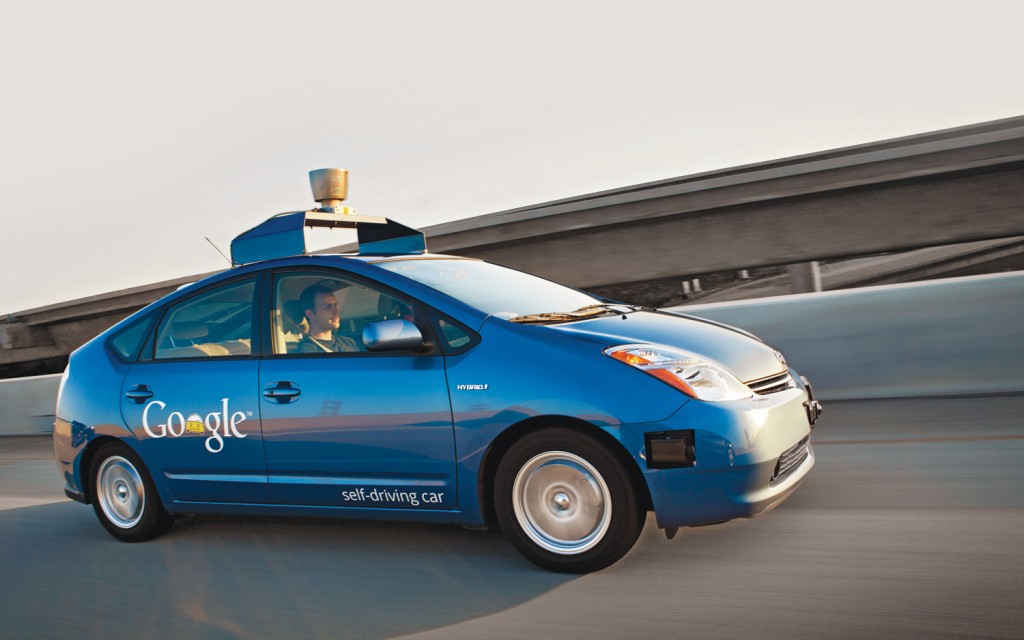