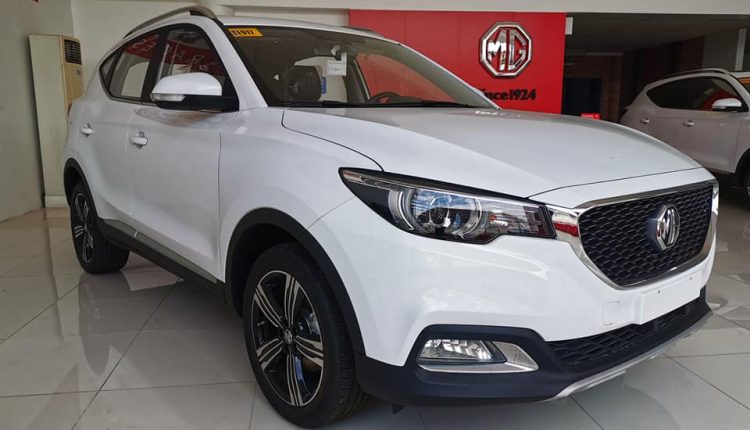 Last week, we reported that MG ZS has been spotted in Pakistan. Now, we have brought exclusive pictures of the upcoming crossover SUV for our readers. The pictures show the front, rear, side and interior of the car.

So, here are the photos: 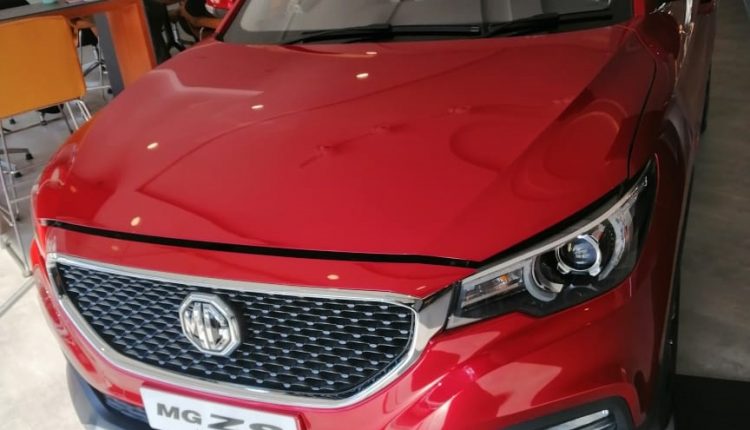 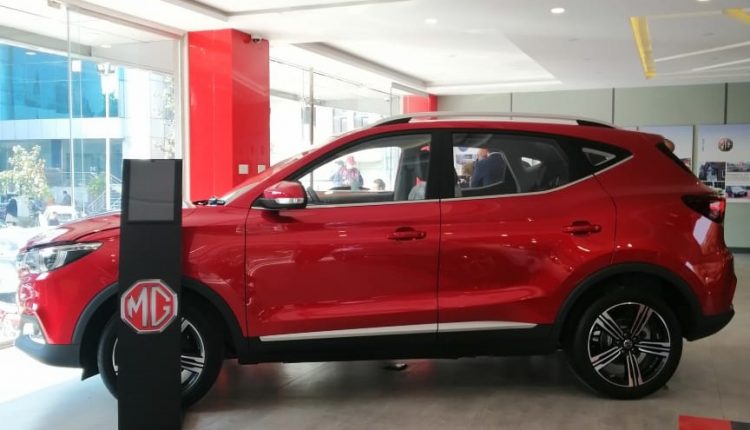 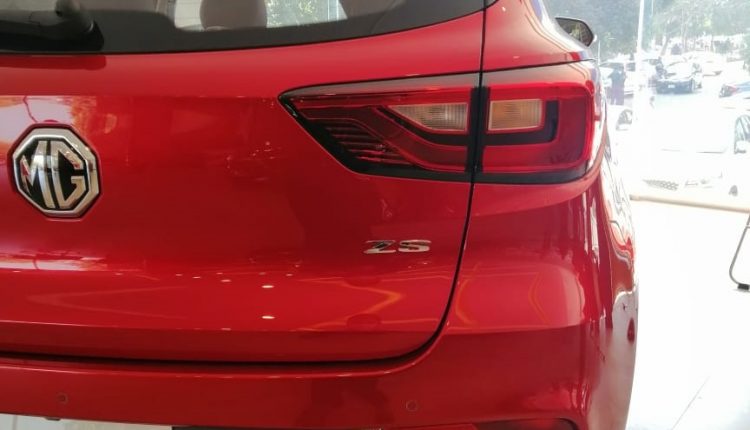 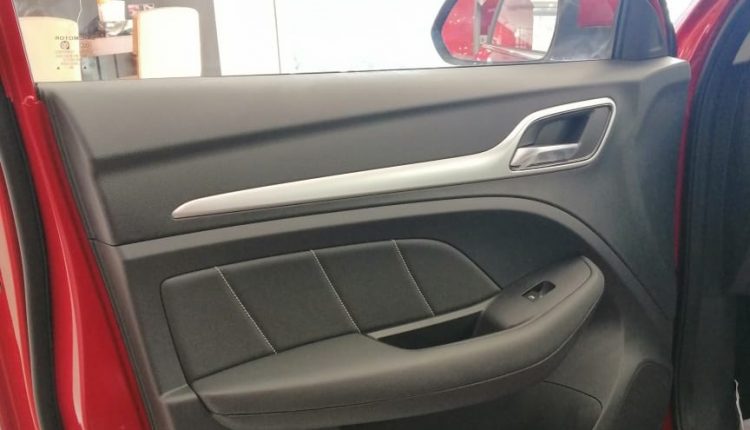 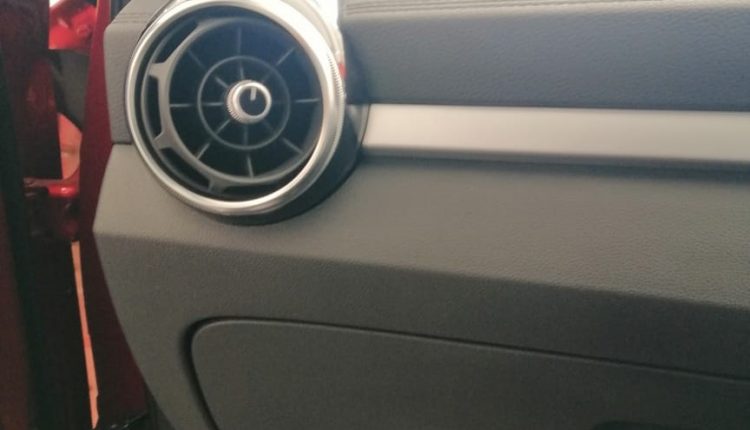 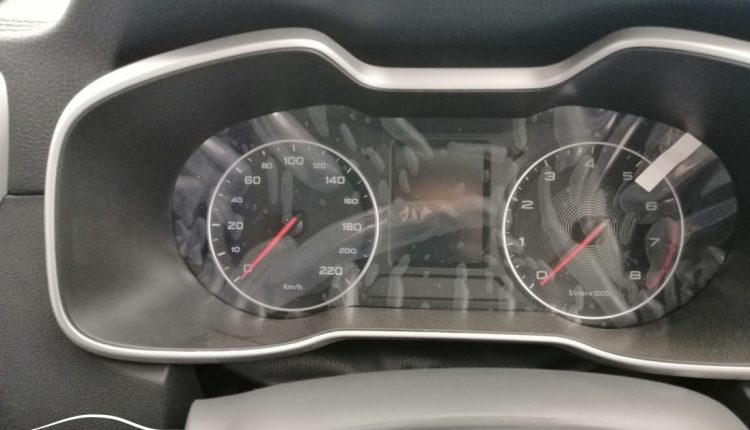 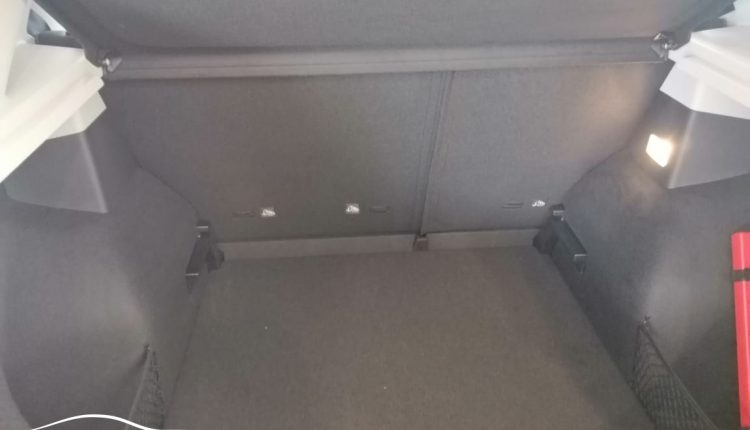 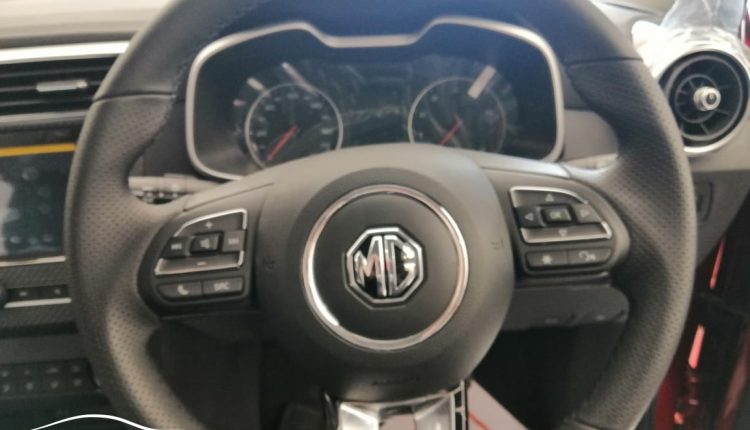 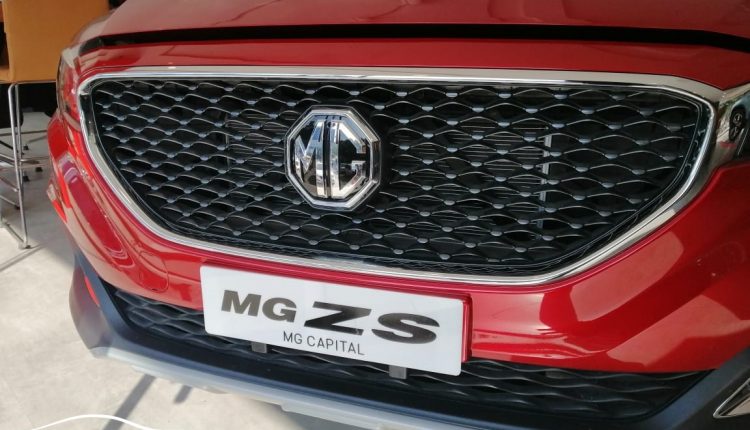 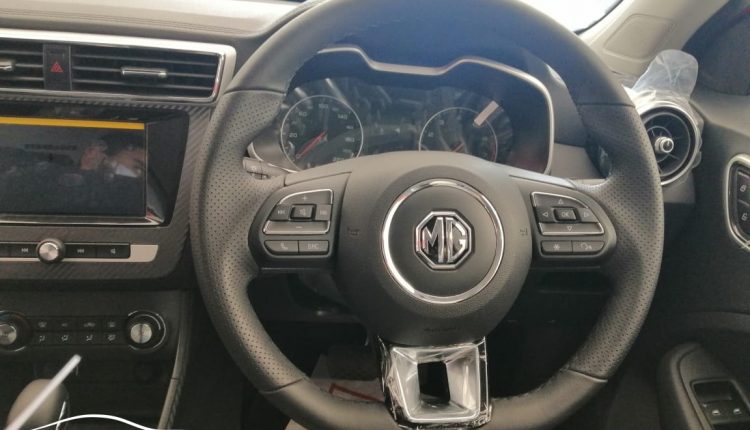 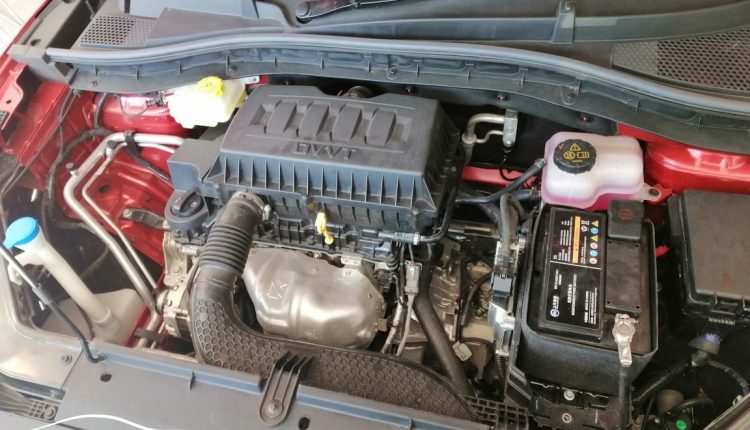 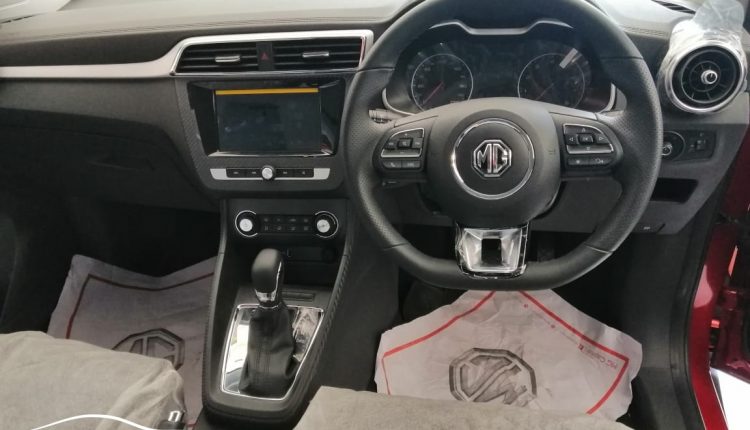 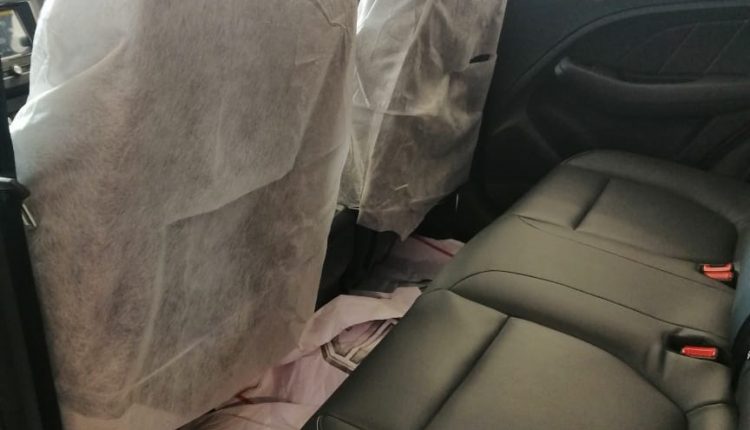 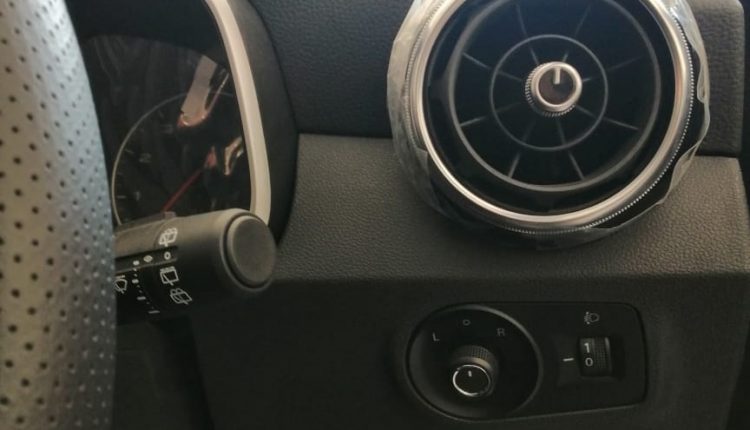 As per our reports, the company will start booking for new MG ZS after two weeks, meaning at start of February 2021. The reports further added that the company will also reveal the price of the car at the same time. Meanwhile, other sources have told us that ZS would cost from Rs4million to Rs4.4million.

If this would be the price range, it will surely hamper the sales of Honda Civic and upcoming Toyota Corolla Altis X.

The MG Motors has surely hit the market with a bang in Pakistan. Since the company introduced its MG HS, it has captured the attention of local consumers. Last week, the company claimed that it has sold 1,000 MG HS SUVs in Faisalabad only.

It is a subcompact crossover SUV manufactured by the Chinese automaker SAIC under the MG marque. The car comes in three variants: 5 -Speed Manual, 6-Speed Manual, and 6-Speed Automatic. The one coming to Pakistan is the 5-Speed Manual with 1.5-litre VTi-tech non-turbo engine capable of producing 106hp and 141Nm torque.

Other salient feature of the international 1.5L variant include:

MG ZS looks a lot like MG HS. Both are compact SUVs made for urban drives. But there’s a big difference: the HS is a premium SUV while the ZS is more affordable.  It has a lower price with toned-down features than the MG HS.

Are you excited for this new addition in local market? Will you buy this crossover after its launch? Share your thoughts in comments section.

Pakistan’s Most Affordable SUV is Here!