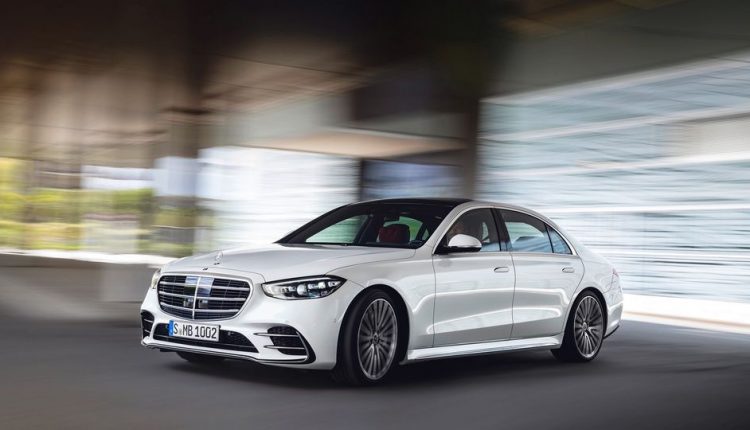 Here is All About Upcoming S-Class Mercedes W223

The S-Class of Mercedes has defined the standard for many decades, and it’s the same for the new icon Mercedes W223.  The most advanced and smartest Mercedes is here from “factory 56”. Statistically, 80% of S-Class customers return to S-Class.

On the exterior, the design language is more like the current generation of other models. The headlights and taillights and grill are a continuation of design as you see, for example, on current E-class. The taillights’ orientation is now horizontal instead of vertical as was in the previous generation, which gives it a broader look on the rear end. 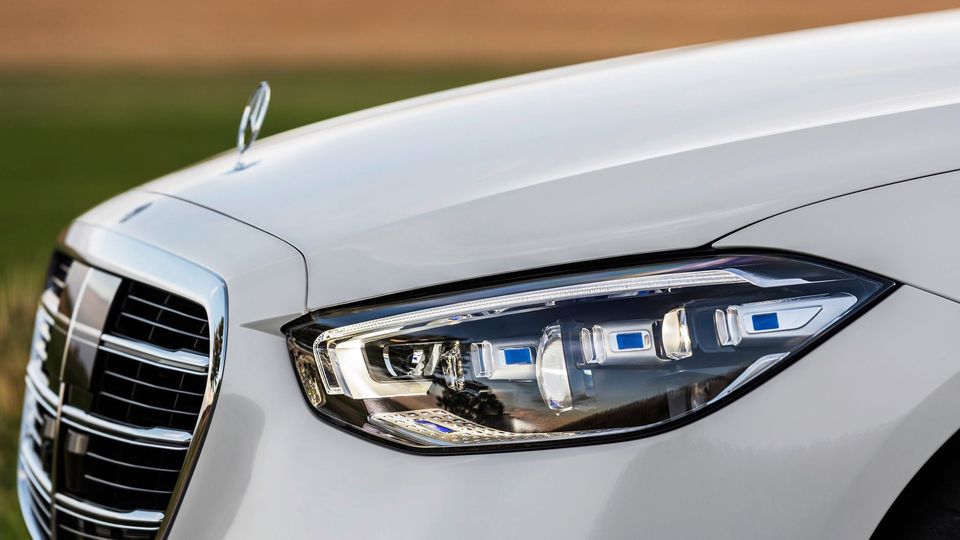 The S-Class now also comes with pop-out door handles. Both standard and long-wheelbase will be available. 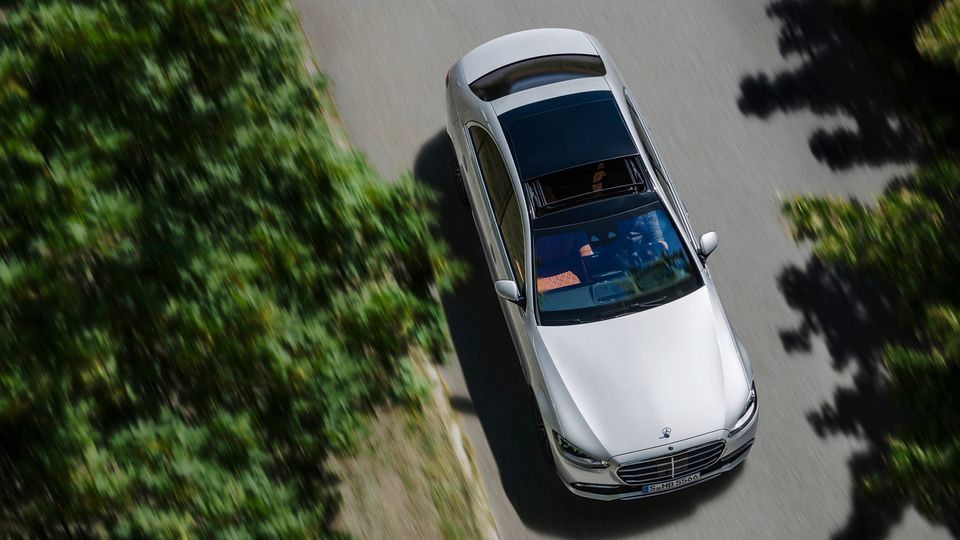 As for engines, at the start, only two options are available in the United States. S500 comes with a 3L inline-six turbo engine, which makes 429HP and 520 NM of torque. The other variant is S580, which is powered by a 4L Twin-turbo V8 with 496HP and 700NM of torque.

All versions of the engine will come with a nine-speed automatic/9G-Tronic transmission. More powerful AMG versions, as well as ultra-premium Maybach models, will arrive later. Rear-wheel steering is also now available for better handling on high speed, and better maneuverability at low speeds. 4 Matic comes standard, Mercedes’ trade name for AWD. S-Class also comes with a dynamic suspension system with several scanners, radar, and sensors that detect the road conditions ahead and adjust the dampers for a comfortable ride experience.

As for the interior, it’s all new and revolutionary with a centrally placed 12.8-inch OLED infotainment and command center, which comes with a 22-speaker premium Burmester 4D sound system, and you will see new thinly designed air vents. The system is Mercedes Benz propriety MBUX proprietary smart assistant system, which can control many things via voice. Eighteen ways adjustable heated ventilated and massage seats are available. 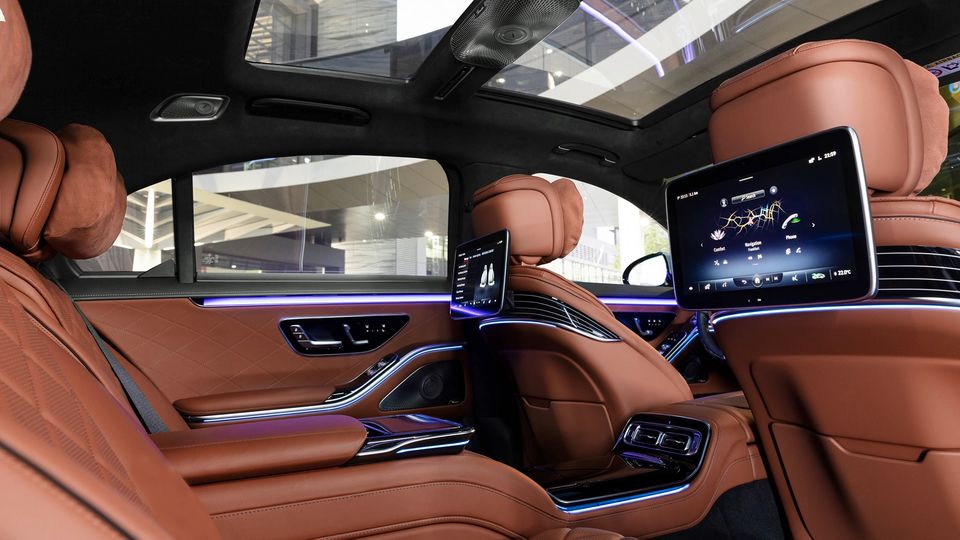 There is an augmented 3d reality heads up display that projects the color driving and navigation data 32 feet ahead of the driver’s eye. There is customizable ambient lighting, and there are around 250 LED light sources on the interior at different locations all around the cabin. 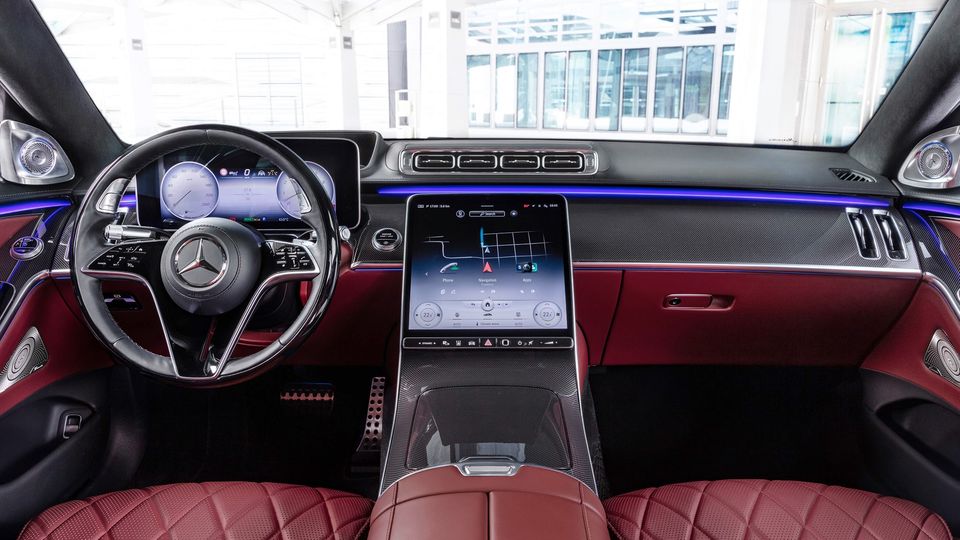 When it comes to innovation, Mercedes is at the forefront, especially in safety. You have heard about the front airbags and curtain airbags [unfortunately, not a single Pakistan assembled vehicle have these. But now the upcoming Mercedes S-Class W223 will be the first-ever production vehicle with rear passenger airbags. Rear passenger airbags’ purpose is to protect the rear seat passengers in case of the frontal impacts and deploy from the back of the front seats. Once deployed, it will create a “U” shaped cushioning to protect the passenger in the rear seat.

Mercedes W223 also has an upgraded safety on the side impact situation with a “Pre-safe Impulse Side Function.” It has sophisticated radar and an array of sensors, and it can detect possible upcoming crash/ impact. When the system detects the possible crash, the seat cushion on front seats will inflate and push the driver and passenger to the center of the car and away from the oncoming side impact.

The system also directs the Mercedes E-Active body suspension system to lift/raise the vehicle to one side. The purpose is to direct the impact of crash forces towards the lower stiffer part of the body instead of the passenger cabin.

S-Class will go on sale in 4 to 6 months from now in the overseas market. Pricing is not yet known, but it could start slightly below $100,000 for the base S500 model in the US.

How to Minimize the Damage after Your Car is Rain Flooded?