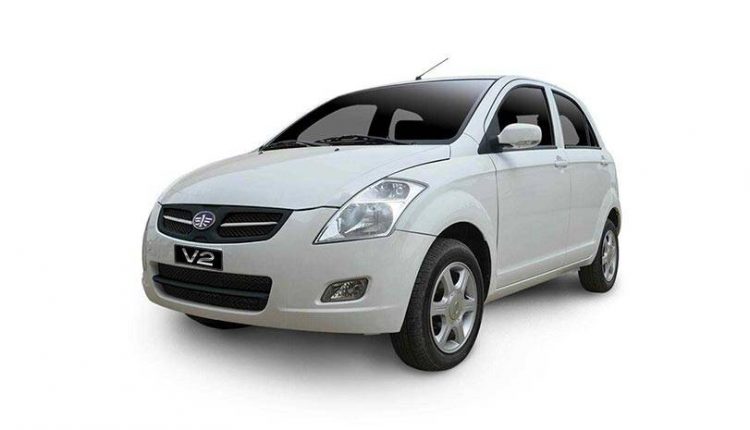 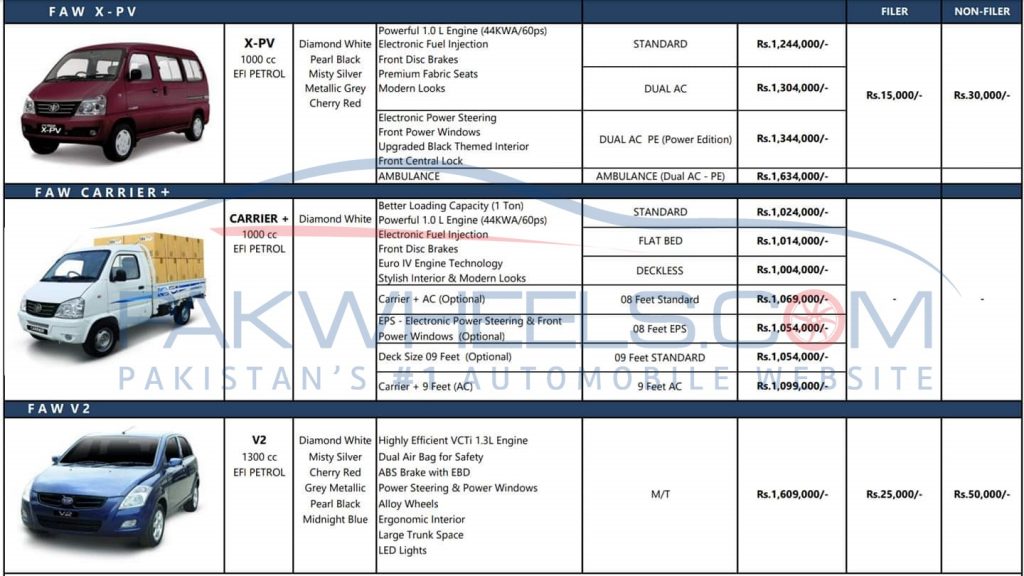 FAW V2 comes under a 4-stroke DOHC VCT-I 1.3-litre engine with a multi-point fuel injection system paired to a 5-speed manual transmission. It comes with a Euro IV emissions standard.

V2 comes with ventilated discs at the front and drum brakes at the rear wheels. The front suspension of FAW V2 is equipped with McPherson independent and strut arm coil spring at the rear side.

Here is All About Upcoming S-Class Mercedes W223