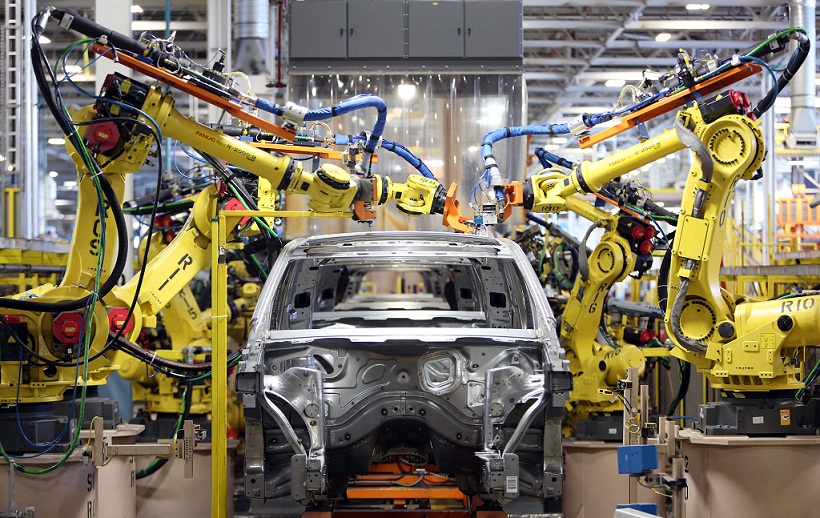 Economic Co-ordination Committee (ECC) approved the much awaited Auto Policy on March 15, 2016. The ultimate objective of the policy is meant to address the existing drawbacks in the locally manufactured vehicles and help them in achieving the following goals:

The previous auto policy is highly criticized by the consumers for failing to providing value for money cars. For more than a decade, Pakistani consumers witnessed no improvement in quality, standard, safety and/or security of the locally manufactured vehicles. The best example there is of Suzuki Mehran; there is no difference in shape, body and interior. Even the new Swift is still going on since 2010 without any revision as well as the Honda City. There are lack of options in the market for news cars and thus, buyers are forced to buy the same ol’ Mehran. This is expected to change through the new auto policy.

In addition, there was no compliance or a roadmap to international automobile standards; whereas the research and development (R&D) was almost useless during the last decade. Our universities are not employed for research and design purposes because its mostly done away in Japan. And thus, we are unable to produce the talent that’s required to take the industry to an independent one.

The new policy benefits the three major stakeholder (government, new car makers, and the consumers) in the following ways:

Currently there are three major players in Pakistan’s auto industry, which have captured the local market:

The expected new entrants that can benefit from the new policy are:

So we don’t entirely understand how the big three term the new auto policy a ‘disaster’. Moreover, we’ll soon be writing about the cars that these auto makers can bring to Pakistan that may enjoy success here.