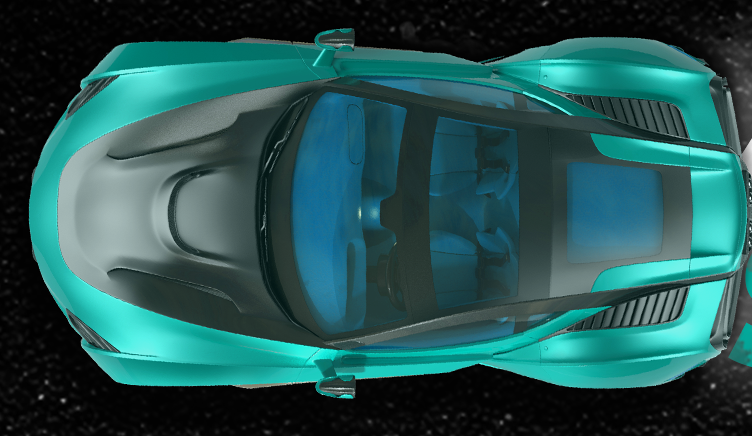 The Auto Shows being one of a kind initiative by PakWheels.com, are aimed at providing a unified platform for car enthusiasts to share the mutual passion for cars from all over Pakistan.

Started back in 2011, these Auto Shows have become a trend among the automotive community nationwide. From exotics to tuners, to 4x4s and classics, there comes a variety of cars.  This time around, PakWheels.com organized two massive auto shows in Sialkot and Islamabad.

The Sialkot Auto Show is the second auto show in the city, which was held on 14th October 2018 at the Citi Housing, Daska Road, near Fountain Roundabout. Last year, in 2017 PakWheels.com hosted its Auto Show for the first time in Sialkot, where 30,000 visitors came to the event and made it a huge success.

This time too, with more than 400 rides, the show featured six main categories of vehicles including vintage, exotic, luxury, modified, 4×4 and bikes.

As expected, there were thousands of visitors, out of which, some of them will be there to showcase their cars and others to enjoy the fun-filled day with their families and friends. Check out the pictures below:

On the other hand, the Islamabad Auto Show was the 7th auto show in the city, which was held on 28th October 2018 at 2F2F Formula Karting, Rawal Lake from 11:00 A.M onwards. Just like every year, this time too, the show featured six main categories of vehicles including vintage, exotic, luxury, modified, 4×4 and bikes and there were more than 500 rides at the event. Moreover, there were 3 bikers groups were there at the event.

Check out the amazing cars unveiled at Islamabad Auto Show:

Other than this, people from Gujranwala, Lahore, and Gujrat also came to attend the Auto Shows in both the cities.

Now, PakWheels.com is geared for a huge Auto Show in Lahore on 11th November 2018.