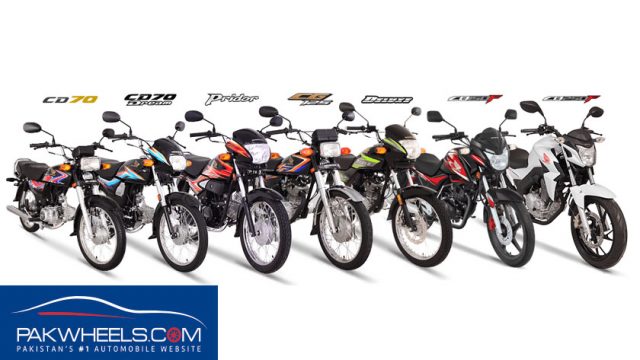 Pakistan’s leading bike manufacturer, Atlas Honda’s net profit for the time that ended on 30th September 2018 is down by 15%.

In a notice sent to Pakistan Stock Exchange (PSX), the company revealed that its net profit for the time that ended on 30th September 2018 (H1) has been dropped by 15% to PKR 1.941 billion whereas, on the other hand, in the same period of the corresponding year it made PKR 2.241 billion.

The company in the last three month shipped 266,029 bike units.

Moving onwards, Oil and Gas Development Company Limited (OGDCL) has also posted its net profit and according to it, company’s net profit is up by 57% to PKR 26.73 billion. Amid all the decline in profits, earlier, Atlas Honda increased the rates of its bikes by up to PKR 4,000. The new rates are as follow: