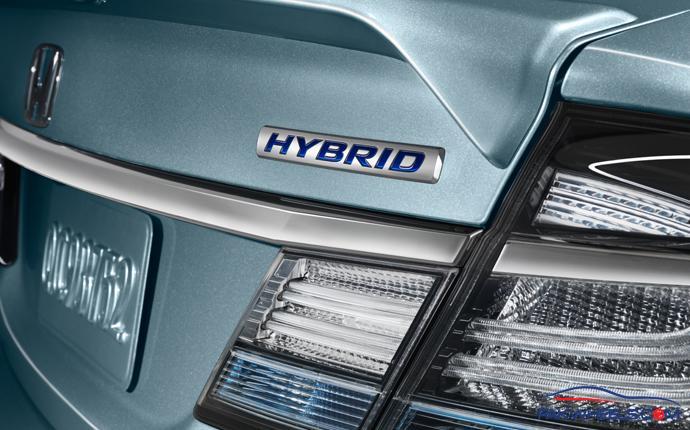 Pakistan has been blessed with all kinds of natural resources yet we have an ongoing Energy Crisis in the country, which amplified after the recent petrol crisis. There is no doubt that this is all because of the corrupt politicians and incompetent administration.

Oil is one of the natural resources that Pakistan is self-sufficient in. On July 2013, Pakistan’s production of oil stood at 68,000 bpd (barrels per day ), as of now it stands around 100,000 bpd, and in one or two years, it is expected to rise to around 130,000 bpd. This should come as no surprise as Pakistan has considerable oil reserves, while our current consumption is close 450,000 bpd.

In the years to come, our consumption will increase at a higher rate than our oil production. This is a huge problem for a debt ridden country like ours. Pakistan’s oil imports constitutes 36% of total import bill, the numbers go into billions and will only increase in the current situation. So how do we address the problem?

I believe that government’s Hybrid-only policy can be the answer, even if it solves the problem partially. If implemented, at best it could decrease the import bill and if not it could at the least keep the oil imports at current figures rather than the inevitable rise in oil imports. Let me delve further into the matter.

The average consumption of our locally assembled cars is around 10km/liter.
The Hybrid technology available right now can easily achieve 20km/liter. Let’s do the math on how much we can save compared to a conventional car.

We will take the example of a Toyota Prius. Toyota provides warranty of the Hybrid battery for up to 160,000km (100,000 miles). These batteries have a failure rate of 1%

Now the question arises whether this policy is practical or not. Even though, we are unfortunate to have only 3 automakers in Pakistan, but still our luck didn’t run out completely. The international counter parts of the 3 automakers in Pakistan do produce Hybrid cars globally. Toyota is a market leader in Hybrid sales, Honda is doing all it can to catch Toyota, and even Suzuki produces Hybrid cars in Japan. The point being that Hybrid Technology is accessible to our local manufactures.

Another part of this policy should be to force the manufactures to increase localization (in other words turn the assemblers into manufactures) so that the prices of Hybrid cars can be brought down. The cheapest hybrid cars available in international markets are Toyota Prius C and Honda Fit which cost $24,000 (around PKR 2.5m) and $22,700 (around PKR 2.3m) respectively. By increasing localization, we could be able to bring down these prices through labor cost arbitrage and no C&F.

As we can see that by just by increasing localization the deal is still not that tempting. So our policy makers need to waive off the taxes for hybrid cars.

Our government’s decision to go ahead with this policy should not be only based on the decision of waiving of the Sales Tax vs. Saving 8000 liters of expenditure but on others factors as well, such as increased localization means more employment, saving foreign exchange of imported parts (as most parts are imported in the current policy), public satisfaction because of lower fuel bills and policies that finally favor the public.

Here’s a list of Hybrid cars that current local manufactures can easily make in Pakistan:

Toyota: Prius, Aqua, Prius Alpha, Camry Hybrid, Corrolla Axio Hybrid, Avalon Hybrid.
Honda: CR-Z, Fit, Civic Hybrid, Accord Hybrid, Vezel, Insight.
Suzuki: Landy (currently the only Hybrid made in Japan but as they have the technology they could transfer it to other models like Swift).

I believe the authorities should go ahead with this policy. If this policy is not acceptable then some changes are absolutely needed to be made to turn around the abysmal state of our auto industry, for example just by blaming imported cars for the recent failure of Wagon R won’t do anything positive. Changes need to be made for the collective benefit of all the stakeholders.

The Amount Of Luck In This Video Is Too Damn High