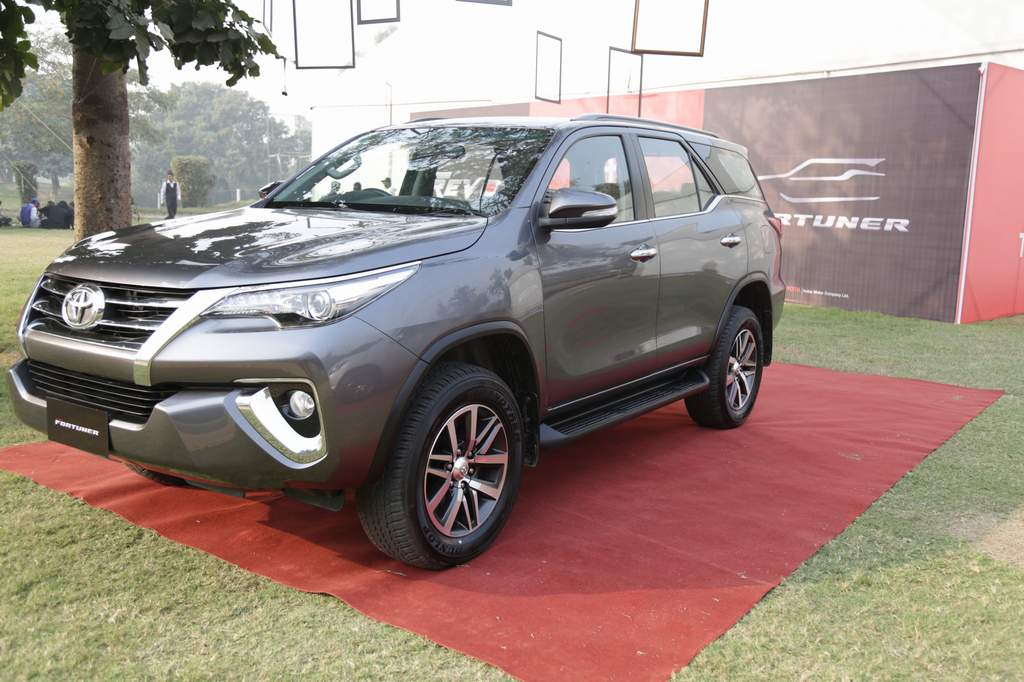 When IMC organized a launch event last month in Lahore; the company showcased two new products, the all new Toyota Revo and Toyota Fortuner. At that time, the event emphasized on Revo, rather than both Revo and Fortuner. This situation was noticed by many of the journalists present at that time and when asked; company officials had responded that everything is a part of plan. 30 days later, we are finally seeing what IMC is trying to do. The company is trying to make continuous waves in the automobile market of Pakistan. With the launch of Revo, IMC remained in headlines for quite a few days. And now since Pak-Suzuki has introduced Suzuki Vitara, IMC is all prepared to lay its cards on the table by introducing Toyota Fortuner at another exclusive event. PW sources have confirmed that the company is all set to disclose this product’s details on a private event, which will be organized on 25th January, 2017. But one thing’s for certain, the new Fortuner will be priced at (ex-Factory) PKR 5,280,500 and will be a totally revamped vehicle. From body works to its interior, the vehicle is being aimed to be approachable by offering new and modern amenities, at an impressive price.

Stay tuned with PakWheels.com as we will be covering The All New Toyota Fortuner in more detail.

Meet the New Audi A4: Prices Starting From PKR 5.85 Million