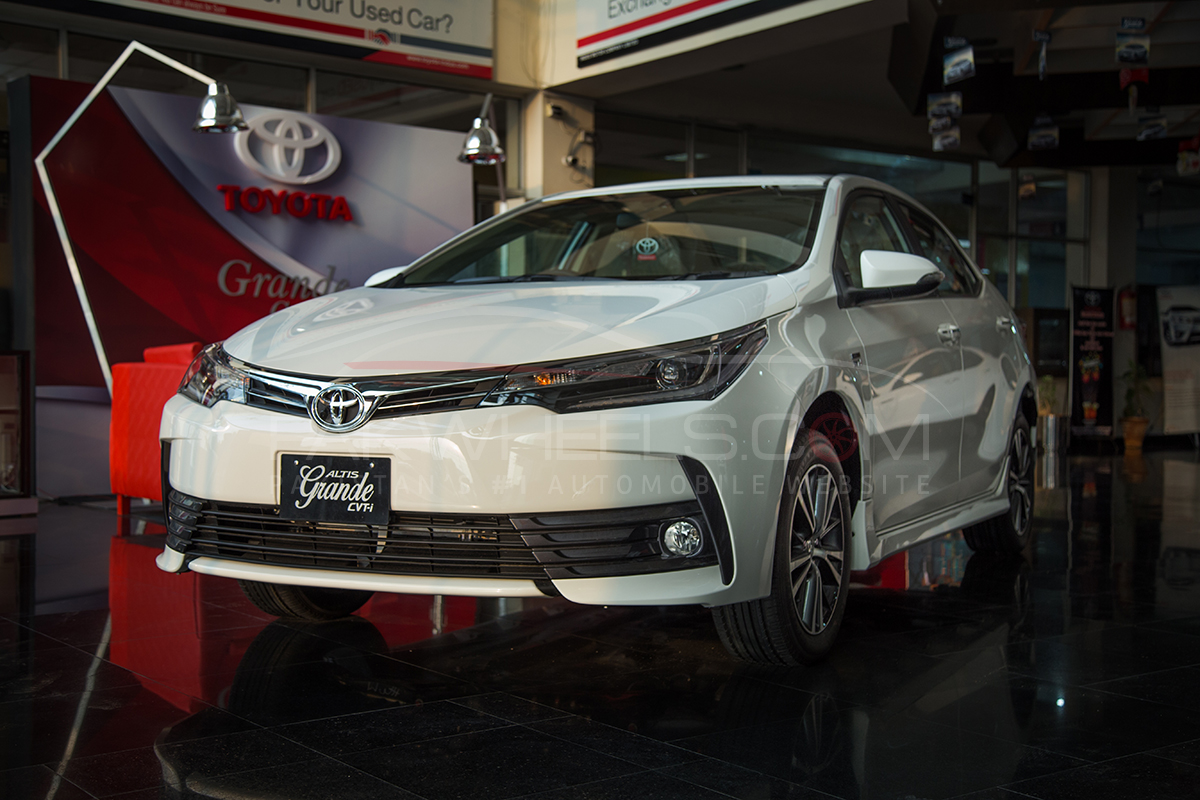 Toyota IMC to revise car prices with a massive difference

Amidst rupee devaluation, just like the other local auto manufacturers, Toyota IMC is all set to increase the prices of its vehicles for the third time, this year. According to the updated price list, a massive price hike can be seen in all Toyota cars.

Last time, the company increased its cars prices by up to 300,000, that came into effect from March 22nd, 2018 and the reason mentioned by the company’s CEO, Mr. Ali Asghar Jamali, was the devaluation of rupee against dollar, due to which, he said maintaining the prices has become impossible.

Just before this, Pak Suzuki and AL-Haj FAW increased their vehicles prices for the third time in June 2018.

However, there is no notification issued by Toyota IMC regarding when these new prices will come into effect from, but it is expected that the revised prices will be applicable from the start of the next FY 2018-19, i.e. 1st July 2018.

The new prices of all of Toyota cars are as follow:

Following other auto manufacturers, it’s highly expected that Honda Atlas might also surge the prices of its vehicles sooner or later.

That’s it from our side, stay tuned to PakWheels.com to read more about the latest happenings in the automobile world.