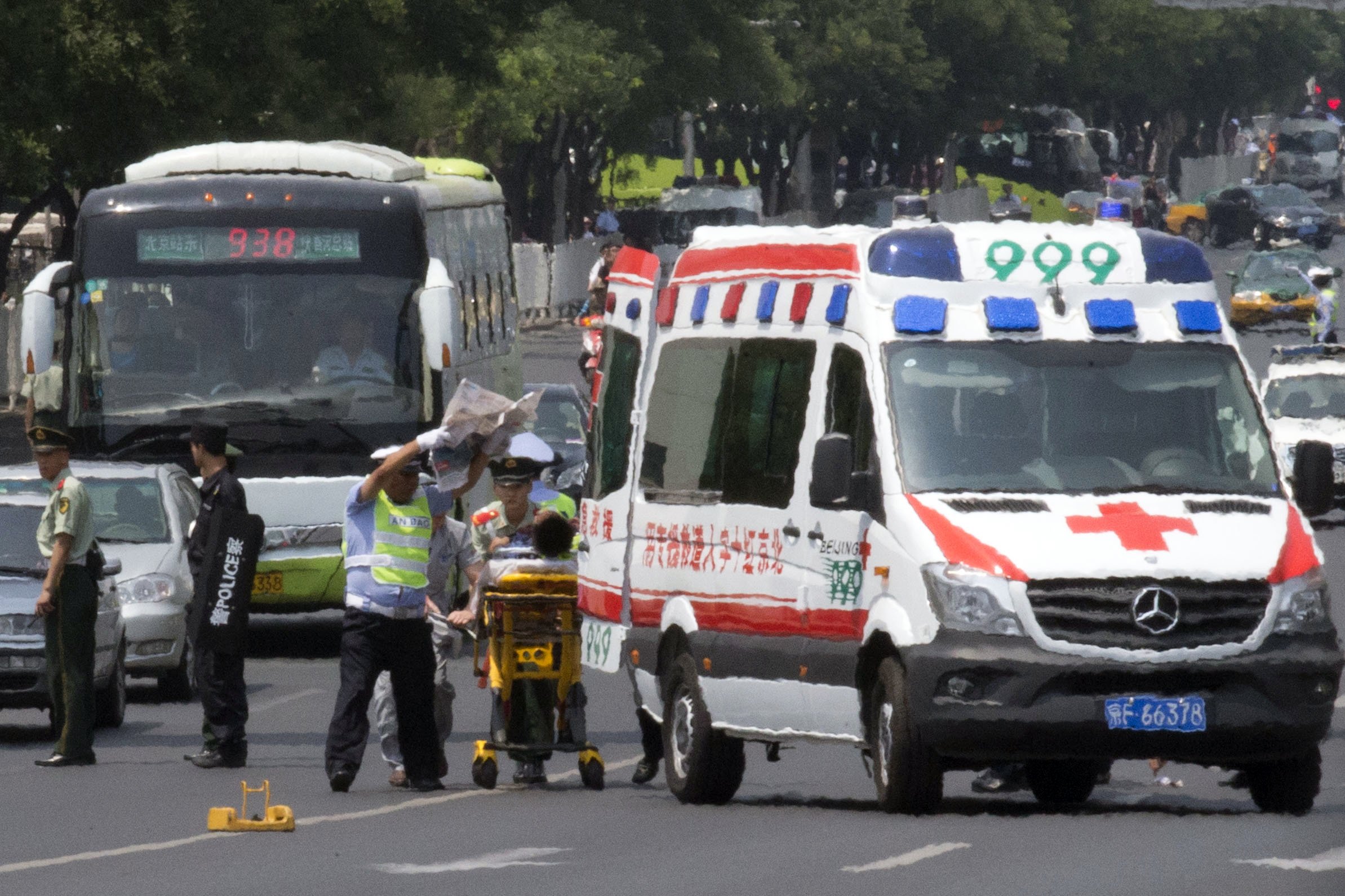 BFF! And that is saying without any sarcastic element because of the support Beijing provides to Pakistan, both financially and strategically. However, we Pakistanis know very little of China but we here try our level best to guide you to survive in all matters automotive, here’s adding another one. Never get run over by a car in China because they will definitely kill you if you’re just injured.

It isn’t a sort of yellow journalism by Slate, Businessinsider, and almost all of the internet to give China a bad name, and make it so unpopular to justify a war against them. One of the top three reasons of death in China are: strokes, coronary heart diseases and the third being road injuries. So what drives people over there to kill someone even if they are just wounded? Its cheap to kill then paying for the reparations you have caused to the wounded. There’s even a adage in the Chinese language which literally translates to: “It is better to hit to kill than to hit and injure.”

I wouldn’t go in to the details on this phenomenon as you can read a pretty good report on TheSlate but the crux of the matter is, as recorded by traffic cameras in China all over the place, one of the most famous where Zhao Xio Cheng ran over a 64-years-old grandmother at high speed, only to stop and runs over her two more times, he then speeds away form her dead body. Incredibly, Zhao was never found guilty and only had to serve 3 years in prison for ‘negligence’. And why not kill as once a disabled man received about $400,000 for the first 23 years of his care so killing is somehow cheap.

Other than the fact that China enjoys a terrible reputation to coming to aid of people in accident due to reparations they might have to take care of in sense of persecution by authorities, so whatever you do, don’t get run over by a car over there.