In this article I am going to discuss the advantages and disadvantages of air suspensions systems. But before I begin, I would like to briefly explain what an air suspension actually is.

What is an Air Suspension System?

Air suspension is a type of vehicle suspension that is powered by an electric or engine-driven air pump or compressor. In an air suspension system, the steel springs or leaf springs are replaced with an air spring. Air springs comprise of a rubber membranes that hold pressurized air. This pressurized air is what the car rides on.

The Advantages of an Air Suspension System: 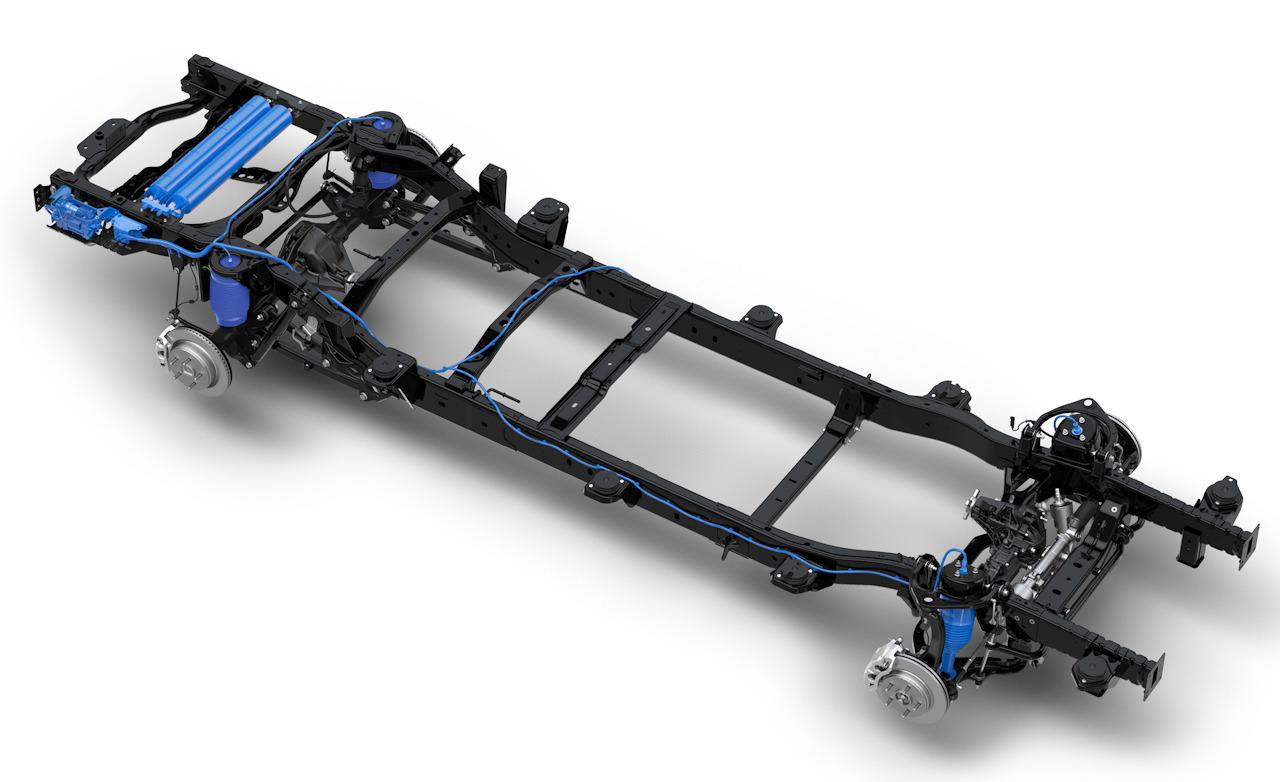 The biggest advantage of an air suspension is that SUVs with this feature have an increased towing capability. In most SUVs, the driver can increase firmness when towing. This makes it easier to overcome the heavy load. In cars with the traditional suspension (spring suspension), large loads can weigh down the vehicle.

The Disadvantages of an Air Suspension Systems:

There are two major disadvantages of this system and both are related to the cost. First of all, the air spring suspension is mostly an optional feature in a car. Only luxury cars like the Mercedes S-class and Range Rover etc. include this feature as a standard. In short, it is a quite expensive feature. 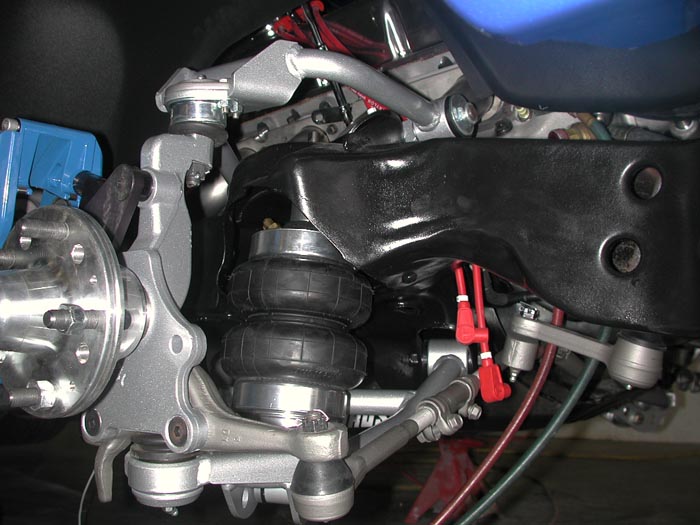 Well, should you go for the air suspension or not? It’s recommended to take the car for a test drive, with and without the feature. This way you can decide if it is really worth the extra bucks. If you are buying a used car with the air suspension, get the suspension inspected by a mechanic or get in touch with PakWheels Car Inspection to examine the car’s condition.