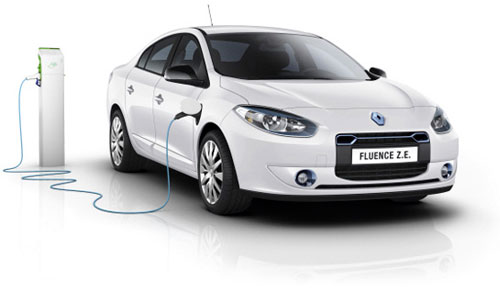 Electric cars have instant torque. Once you press their accelerator, you immediately get torque. Electric motors create peak torque at Zero RPM and that’s why you tend to get full power once you press down the accelerator pedal. This basically means that if you are in an idle position (car is not moving) and you press on the accelerator, the electric motors give an immediate torque to the car, as opposed to a typical petrol/diesel car that doesn’t produce high torque until it reaches higher RPMs. Getting all that torque immediately makes an electric vehicle fun to drive, especially in low speeds (50-80km/h). 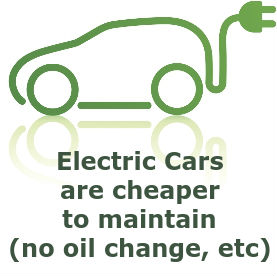 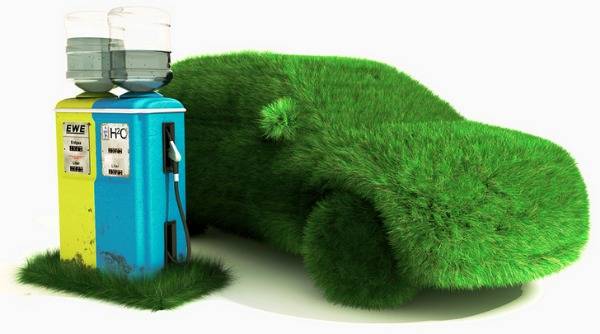 Electric cars are considered to be 3 times more efficient than petrol-powered cars. According to a study, 33% of the energy created by an internal combustion engine goes out through the exhaust. This means that 33% of the energy is wasted; an electric car eliminates such loss of energy. You have a gain of the 33% in energy because electric cars have no exhaust. Electric vehicles also have 50% of their energy saved due to the less frictional losses when compared to petrol or diesel powered cars. 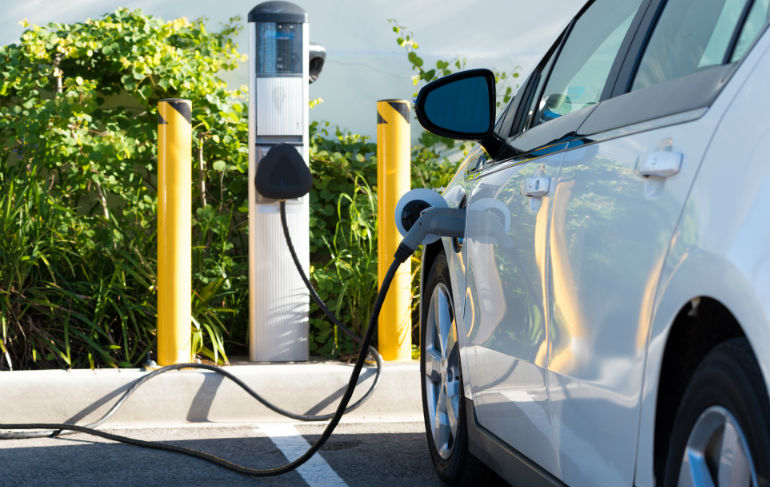 In the North America and Europe, you can get your car charged at your home and at work places instead of going to petrol stations. In Pakistan however, the trend of electric cars is slowly growing. BMW recently launched its first charging point in Lahore, we can expect more charging points or centres in major cities in the coming years.

In Europe and North America, if you own an electric car, you are exempted from certain government taxes, which adds to your personal savings. Leasing an electric car in the US is as cheap as $200 per month without any initial deposits. In Pakistan the charges and taxes on importing an electric car are relatively less than that of normal petrol and diesel cars.

Electric cars are gaining popularity in Pakistan. They are not only better for the environment but also help one to save a lot of money.