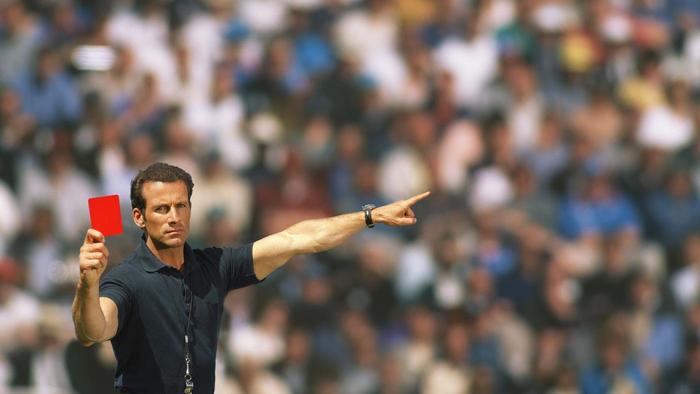 Is Govt’s Decision an Intentional Attempt to Harm Careem and Uber?

Authorities in Sindh and Punjab swung into action on these past few weeks to bring the cab hailing services under the tax net and regulate these services, which admittedly have not entered in the country for a long time. The authorities, however took a hasty retreat following a severe public backlash. That’s all obvious, because of the escalation of this matter. However, this particular blog entry is aimed to highlight the reasoning which led to this action, what’s being ignored and how this can help the national treasury.

Let’s start off with ‘Why’?

In a recently surfaced online interview, an official of the department of transport stated that ‘we feel helpless as we are unable to bring theses services under any regulation and tax net’, which on the surface is a pretty good but dig a little deeper then you will eventually realize that a lot of other businesses like Rent-a-Car and Private taxis have not been mentioned anywhere. I will address this in the later part of the article; for now the authorities state that these vehicles are privately owned are are being intentionally used for commercial purposes. The big problem is that these vehicles are not registered with the E&T Department and thus occupy parking spaces on public roads.
In a recently surfaced video clip – Dr Umar Saif, Chairman of PITB, has admitted that all these missives were internal documents and were in the process of being reviewed; the hype was created when these documents were leaked prematurely. He also revealed that tax stipulations were mentioned when these ride hailing services like Careem and Uber were brought in the country and they had agreed with our terms & conditions. Dr Umar further remarked that we are working on a radical tax structure that will enable us to regulate these services. More importantly, he stressed that these services have not been banned, rather they’ll be undergoing a transition which will add benefits to the national treasury.

Now, let’s talk about what’s being ignored during this fiasco

Not many people realize that the government’s stance on these ride hailing services like Careem and Uber also apply to the private taxis (Not the yellow cabs), which admittedly are present in every city and are being utilized for traveling between different cities. Let’s not forget that these private taxis have been earning money without a set criteria for payments, any route permit, a license or a fitness certificate for the past few years. On top of everything is the Rent-A-Car business, which I personally believe is also privy to this action and yet the government has -evidently- failed to include or mention both these services in any of their statement or actions. These cabs operate in almost the entirety of Pakistan and have their own independent taxi stands. According to an official, the relevant authorities are aware of the existence of these cabs but yet no action has been taken to address this situation. Let’s be honest, education about the tax structure or the registration procedure with the E&T department is pretty vague and add the agents into this mix; the result is a blend of confusion regarding registration procedure and money mongering fraudulent agents; as a result the wide majority of taxi/cab drivers tend to shy away from this procedure.
In this regard, TheExpressTribune published a story a couple of days back where they interviewed several transporters on this exact question and the noted replies were:

Reportedly, officials of Regional Transport Authority have cited that that a host of problems have barred them from taking appropriate actions against these services. Furthermore, an RTA official explained the vehicle registration through a simple three step process, a car could be registered as a Taxi:

and that’s about the gist off it. Although there will be lots of intricacies involved in this procedure but for an abstract overlook this simple description will do the job.

Tips for Driving Safely in Snow