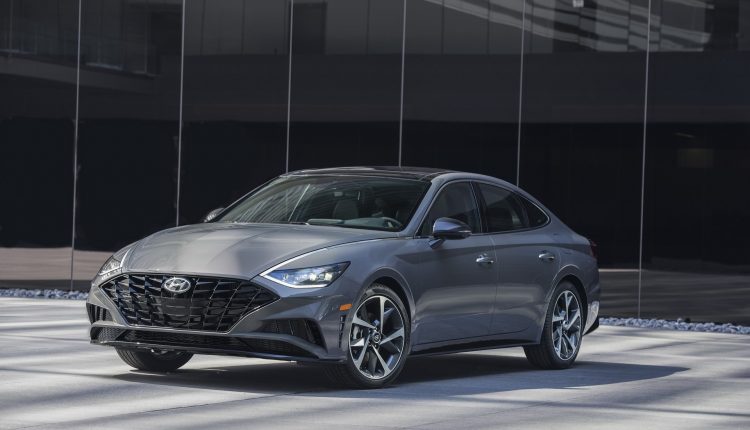 Have you heard about the 8th generation Hyundai Sonata’s retirement plan? They are saying Hyundai is taking the 8th gen Sonata off the market and replacing it with a new model. Well, the news is not so new. If you recall, we have already covered the rumour and uncovered the truth behind it. For the fun of it, let’s go over the facts one more time.

The current 8th generation Hyundai Sonata with chassis code ” DN8″ was revealed in early 2019. As per the life cycle and earlier reports, and official inside documents, a mid-cycle facelift was planned for arrival in 2022. A mid-cycle facelift by car companies normally involves aesthetic upgrades/ updates.

Recently, an independent Korean Automobile news agency has shared something interesting. As per reports, Hyundai has scraped/ cancelled the plans for the facelift. Instead, Hyundai has started working on a replacement model in the shape of 9th generation Hyundai Sonata.  The main reason reported is  the overall styling and especially the exterior design which is very polarizing and didn’t attract consumers as expected although it is believed to be one of the most radically designed sedan in recent years.

Globally the automobile market trend is moving towards the Crossover Utility Vehicles/ SUV’s, & conventional sedans sales are hit in negative. But that’s not the only reason for poor sales of Sonata. However, the 8th generation Sonata exterior design created a wow factor initially at launch; as per reports from Korea, the styling is still polarizing and didn’t receive consumer acceptance as expected.

The Korean market still has a love for sedans and models like Kia K5, a direct rival. Basically, a non-identical twin [ Sonata and K5 share platform and other mechanicals] is preferred, and sales are much higher. Similarly, in the North American region, in the first six months of 2021, Camry already crossed 200K, while Accord is near 140K units. In contrast, the Sonata is shy of 55000 Units.

The arrival of the current 8th generation Sonata in Pakistan is a welcome surprise and the first of its kind for being a CKD D- segment vehicle. It has started a new flare and attraction in the market, although statistically, the Pakistan market is too small.

Hyundai Nishat was faced some criticism for launching an older Elantra and Tucson, but the arrival of the newer DN8 Sonata helped recover consumer acceptance and trust in the local company. It seems that it was easier for Nishat to introduce the newer Sonata because of low sales in Korea / North America and the easy and early availability of CKD kits and other plant machinery.

As of now, all these are speculations/rumours as far as the early arrival of 9th generation Sonata in the overseas market. Suppose it happens and becomes a reality by late 2022 / early 2023. In that case, we here in Pakistan might still continue with the 8th generation as Hyundai Nishat has to recover its investment return. They will not switch that quickly to the newer / 9th generation.