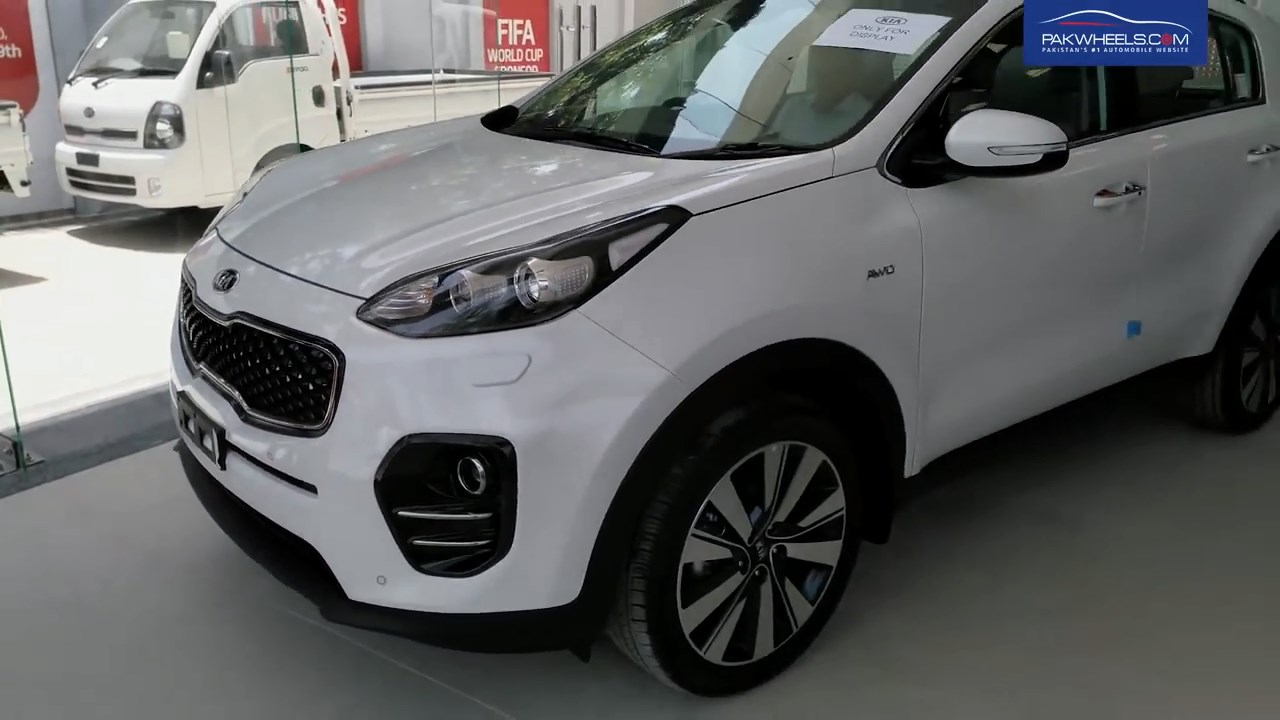 Kia Sportage has been spotted this time in Karachi, Sindh. The car which has been spotted is registered under Kia-Lucky Motors Pakistan Limited name. This is not the first time the car has been pictured while making its way through the roads, previously, it was seen in Hyderabad along with Kia cars.

See the pictures of Kia Sportage below: 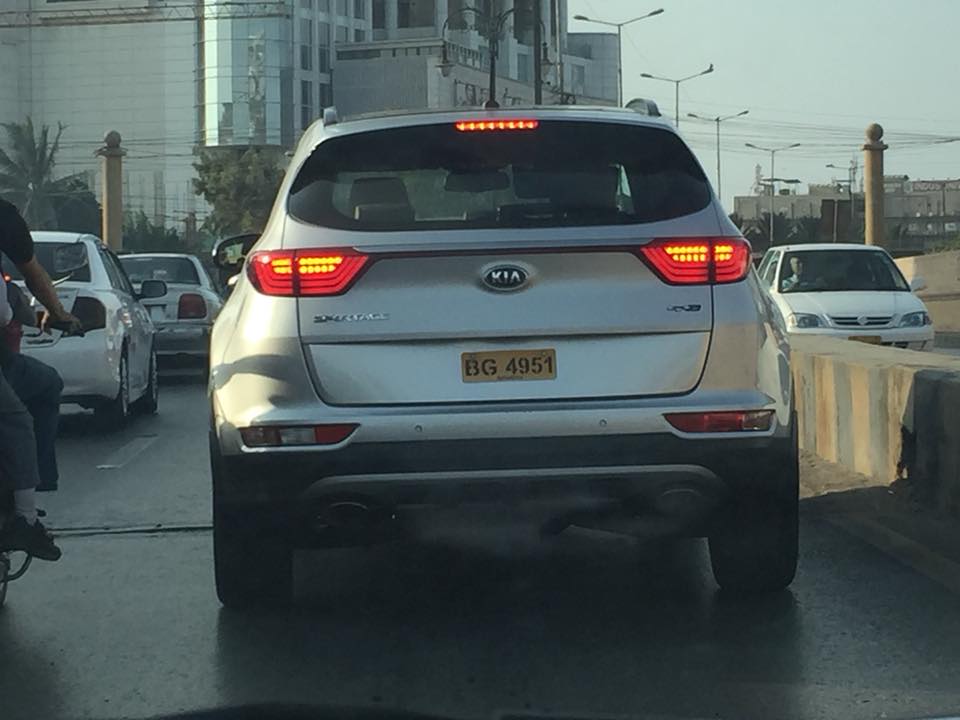 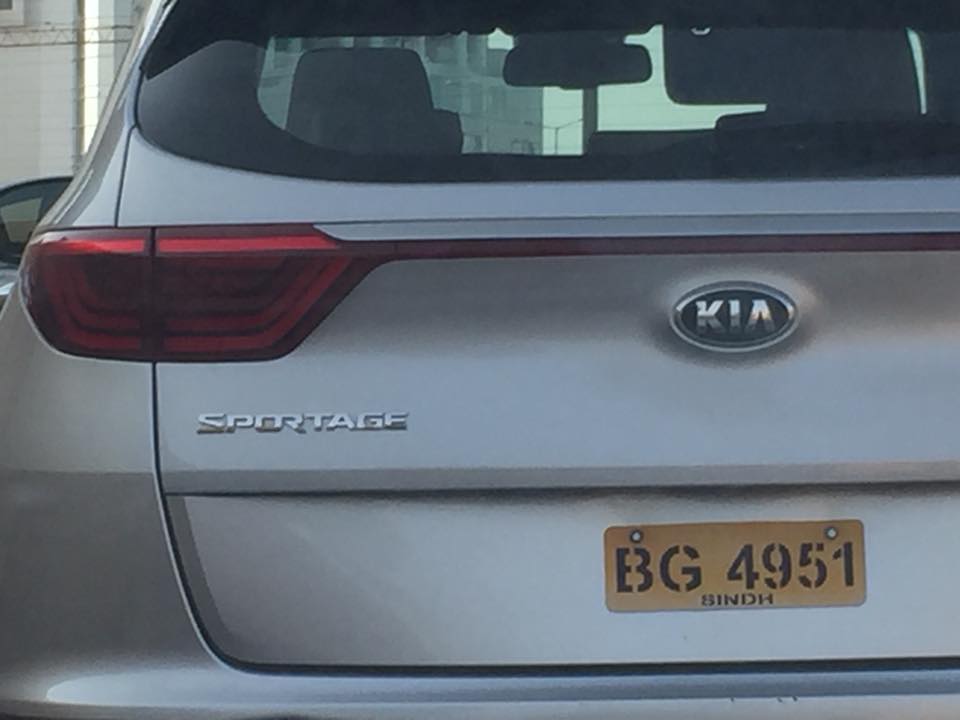 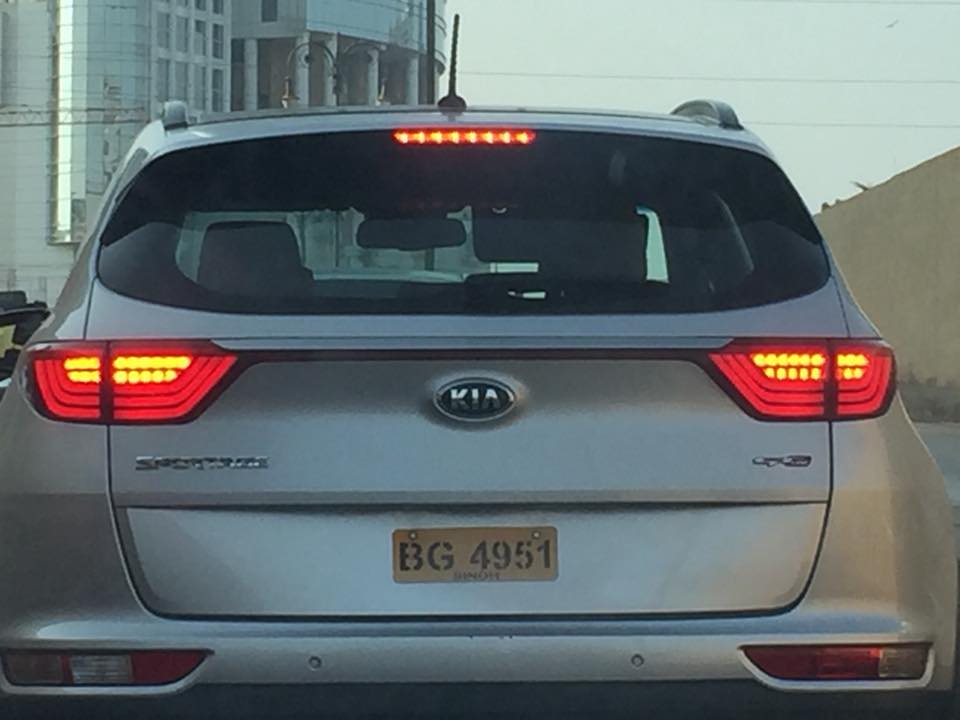 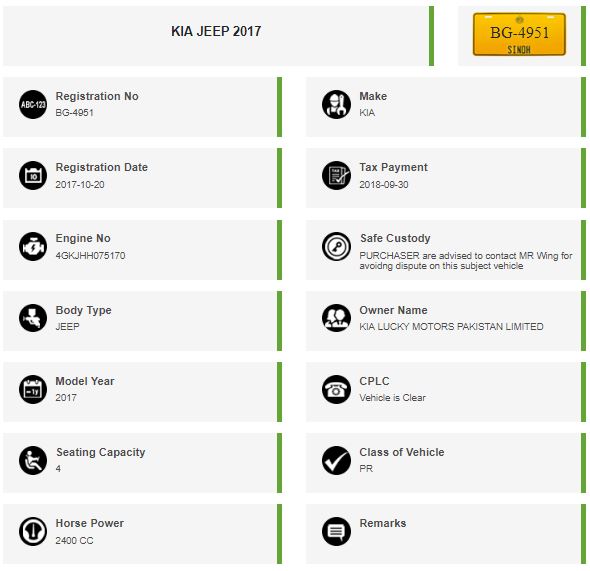 Korean automaker Kia is working with Yunus Brothers to launch the cars in the local automaker industry. The joint venture, at the initial stage, has launched Grand Carnival in Pakistan, which has received positive feedback from local car consumers. The vehicle is equipped with a 3.3 V6 petrol engine, which is indeed a powerful engine, mated to a 6-speed auto transmission with a Tiptronic that produces 270 horsepower at 6,400 rpm and 318 Nm of torque at 5,200. 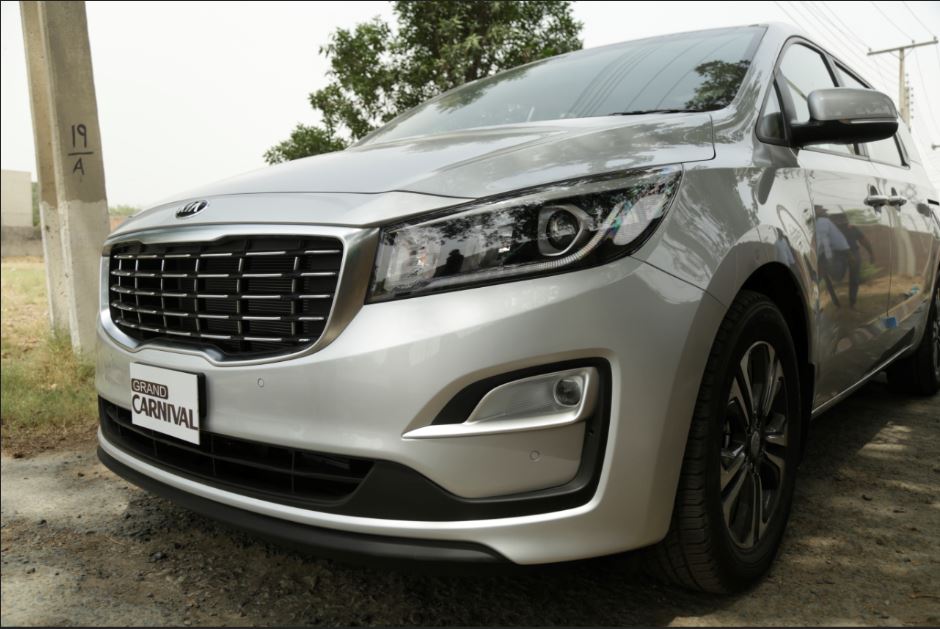 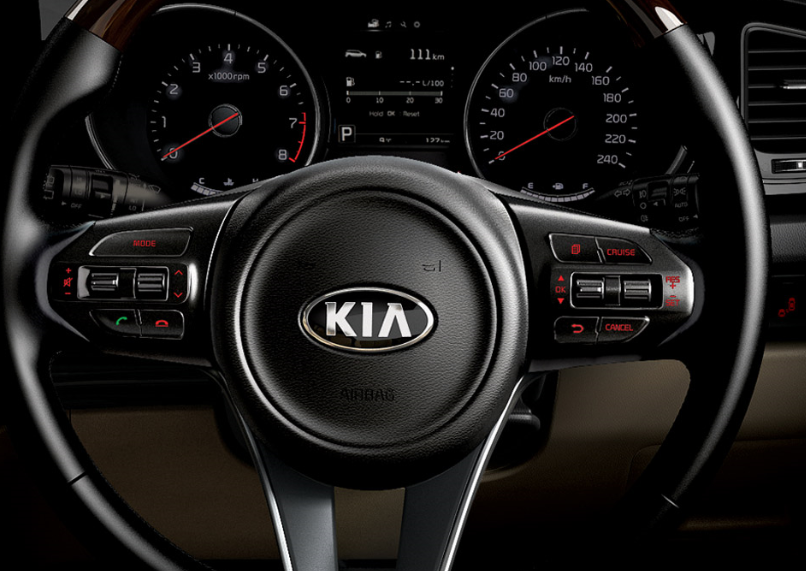 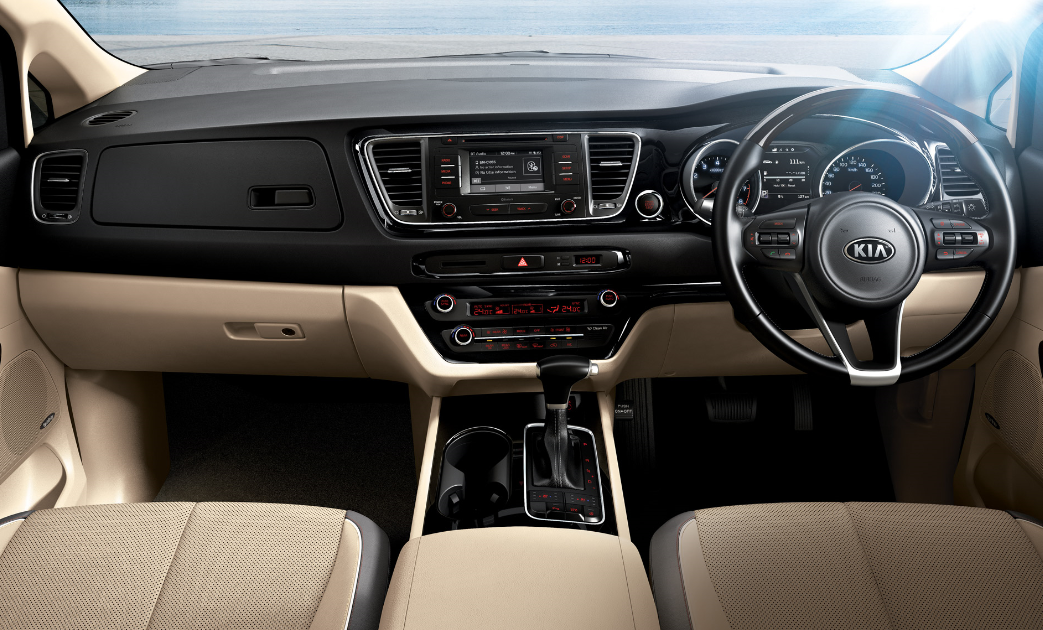 It is reported that the company, in the near future, will launch Kia Rio, Picanto, and Sportage that’s why it is testing the cars on the roads to check how the vehicles perform on Pakistani roads and conditions.

Moving onwards, Toyota Bezza has also been spotted on roads and as per sources the company is testing it on Pakistani roads and might launch soon. 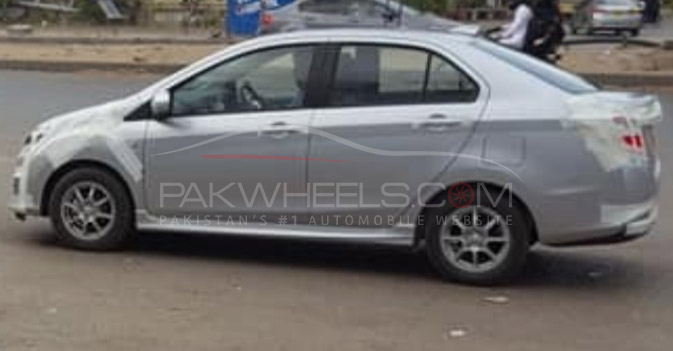 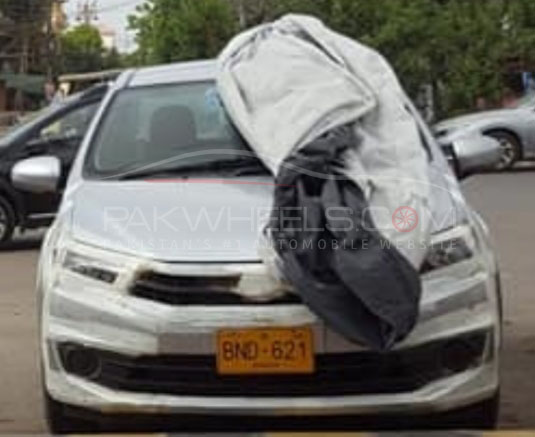 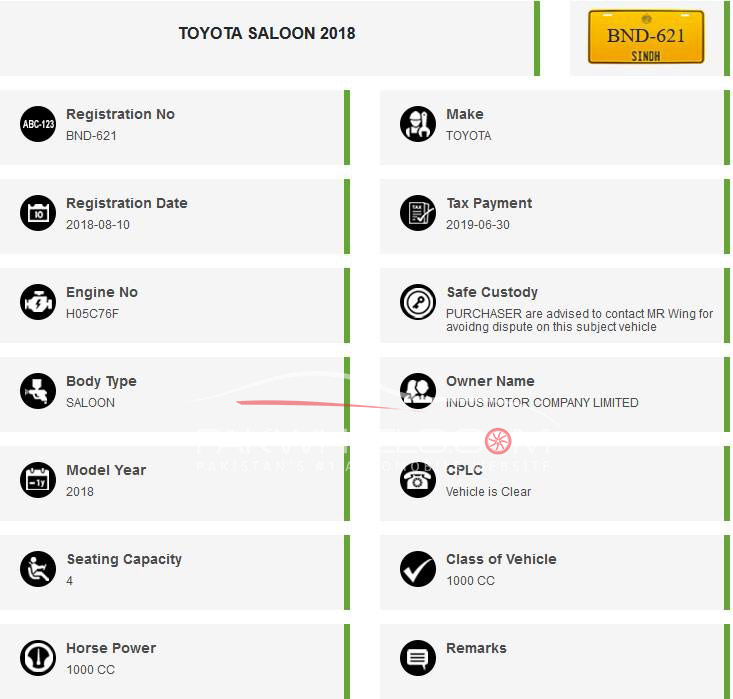 This is our side of the story if you know anything more about Kia Sportage drops your message in the comment section below.

Local and imported helmets to be sold at fixed price