Few months back we got the news of heavy bikes for ITP (Islamabad Traffic Police) and last year CM Punjab gave approval for Dolphin Police Force and 50 of 1250cc patrolling motorbikes for the new force.. The trend of upgrading the police force has not come to an end yet. KPK government did not stay behind for long and has announced 250cc Suzuki Inazuma motorbikes for its traffic police.

According to our sources, these bikes have reached the central office of KPK Police in Peshawar. KPK government and police deserves credit for this step.

As far as the specifications of this motorbike is concerned, it’s a Suzuki make with twin cylinder and 4 stroke SOHC liquid cooled engine. It has an electric starter with 6 speed constant mesh gearbox. Maintenance of these bikes might prove a difficult task for KPK government due to bad conditions of road and hilly road parts of KPK.

The trend of fancy cars and bikes in the police squad was originally introduced by Dubai police and later on adopted by other states as well. Obviously we cannot expected Lamborghinis for traffic police in Pakistan but let it be just decent heavy bikes for now.

With modern bikes for KPK police, Islamabad police and Dolphin police force we can expect more road discipline and safety to ride and drive in Pakistan. Lets keep our fingers crossed and wait for a good news from Karachi traffic police as well. 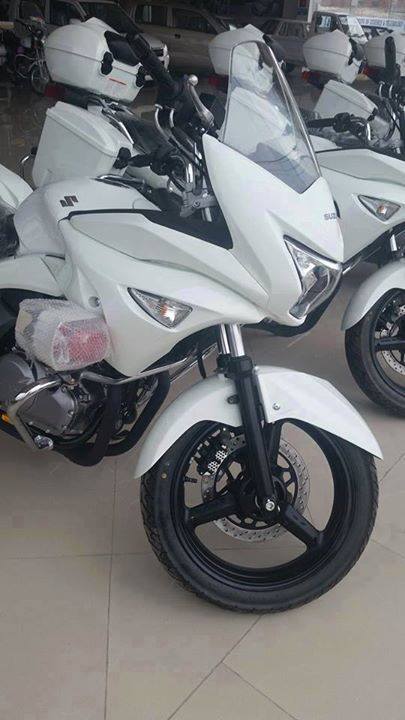 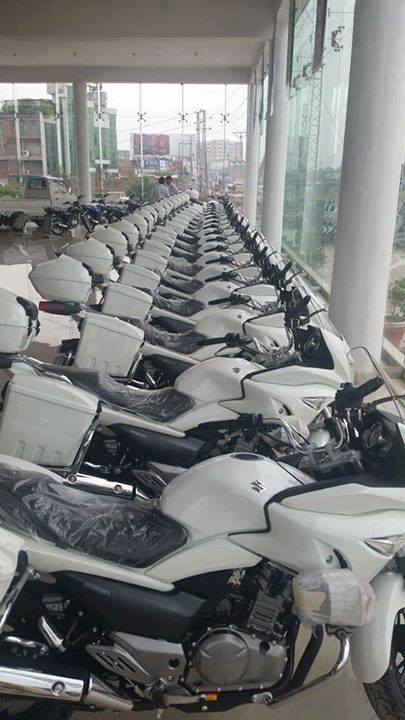 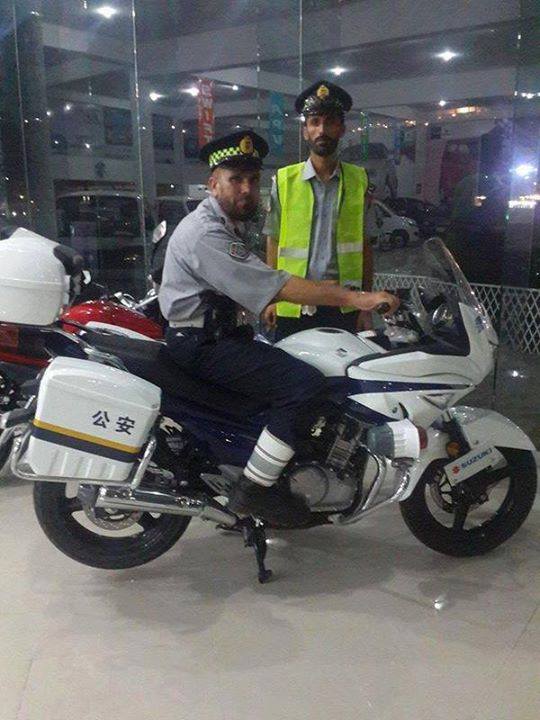 2016 Honda Civic Will Be Unveiled On September 16 Officially