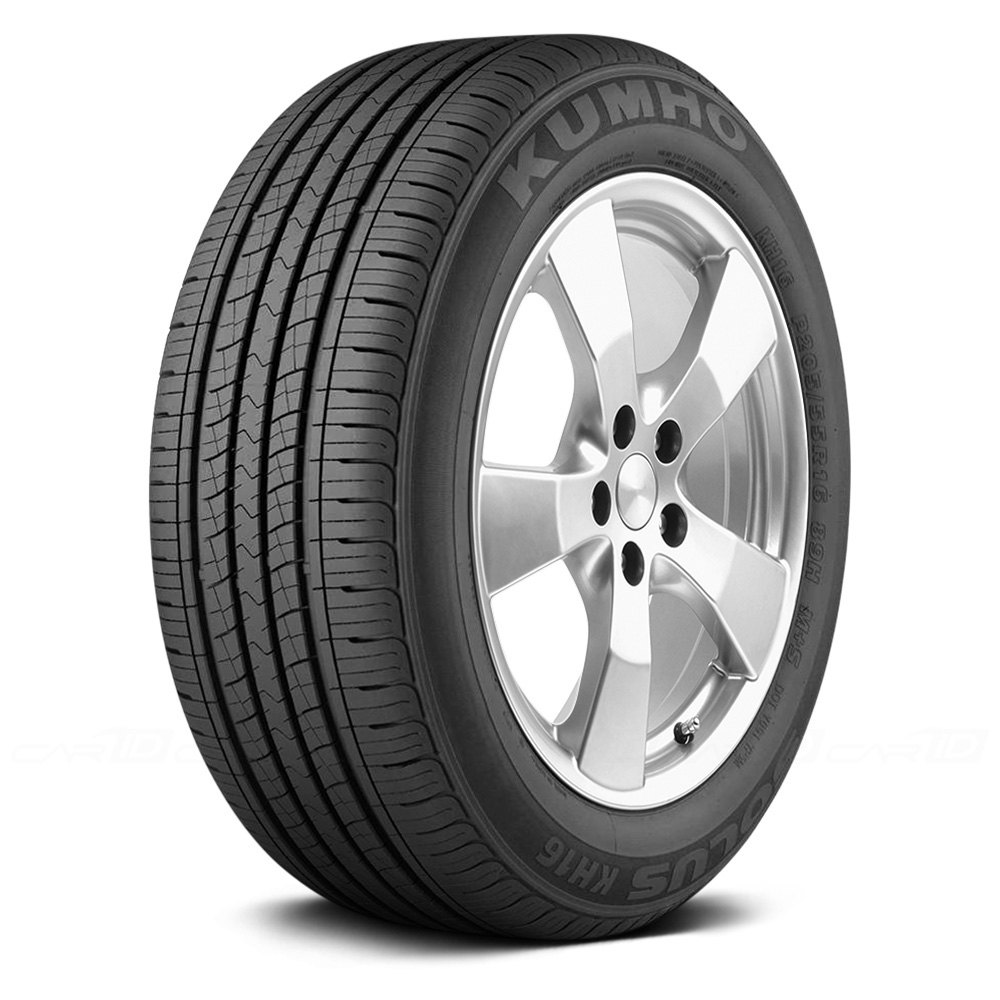 Kumho collaborates with Century Engineering to manufacture tyres in Pakistan

The South Korean second largest tyre manufacturer Kumho has finalized its deal with a Pakistani company-Century Engineering Industries in the production of its tyres in Pakistan till 2028. This might bring a serious competition in the tyre manufacturing industry of Pakistan.

The Korean giant will be transferring its technology for tyre manufacturing under a deal of $5 million with Century Engineering. In addition to this, Kumho will also get a 2.5% share of the total annual sales of their tyres in the next 10 years. The company has targeted the passenger as well as commercial vehicles for the manufacturing of tyres that would consist of 28 different types among them. The expiration of the contract after a decade would also lead to an extension of 5 years agreement between them.

In 2005, Century Engineering started its operations in the manufacturing lead-acid and gel batteries in Pakistan with the name of Phoenix. At that time, batteries were high in demand due to electricity shortfall in the country. Due to their extensive use in homes and offices for UPS, many companies jumped in manufacturing batteries to earn money. The industry got saturated a couple of years ago which encouraged Century Engineering to expand their business in tyre market of Pakistan. Currently, the company is providing its Phoenix batteries to Pak Suzuki, Ghandara Nissan, Al-Ghazi tractors and Sazgar rickshaw which has made them a reputable company in Pakistan. What has actually given a new life to the tyre manufacturing business in Pakistan?

The companies like General Panther, Diamond, and Service are among the local tyre manufacturers of Pakistan. However many people opt for imported tyres of companies like Dunlop, Bridgestone, Michelin, and Yokohama. Several Chinese companies have also made their way into the Pakistani market with cheap yet good quality tyres for the consumers.

It’s not going to be a straight road of success for the new entrants like Kumho tyres in the local tyre industry. The cost of raw material used for the manufacturing of tyres is continuously rising in the international market. Due to the absence of local industry, Pakistan is completely dependent on the imported raw material such as the rubber, bead wire and the chemicals used in the tyre manufacturing. The business cost arises tremendously which makes it tough to compete in the local market.

Keeping in view the above challenges, it is also noticeable that the buying behavior of the consumer has changed enormously as compared to the last few years. People in Pakistan have a much better understanding while purchasing tyres for their vehicles as they know the basic codes embossed on the sidewalls of tyres. There is a huge scope for the local tyre manufacturing companies to produce better quality tyres in order to compete with the current challenging market. ‘Kumho tyres’ promises a lot in terms of providing quality tyres and making its way in the industry as a replacement of the previous vendor of the automobile assemblers in Pakistan. Century Engineering has a focus on new entrants in the automobile sector as well as capturing the existing market. Let’s hope it turns out to be a good sign for the end consumer as it looks for now.

Do leave your thoughts on this story in the comments section below.

Reasons why PakWheels.com Certified Car Mela should not be missed!