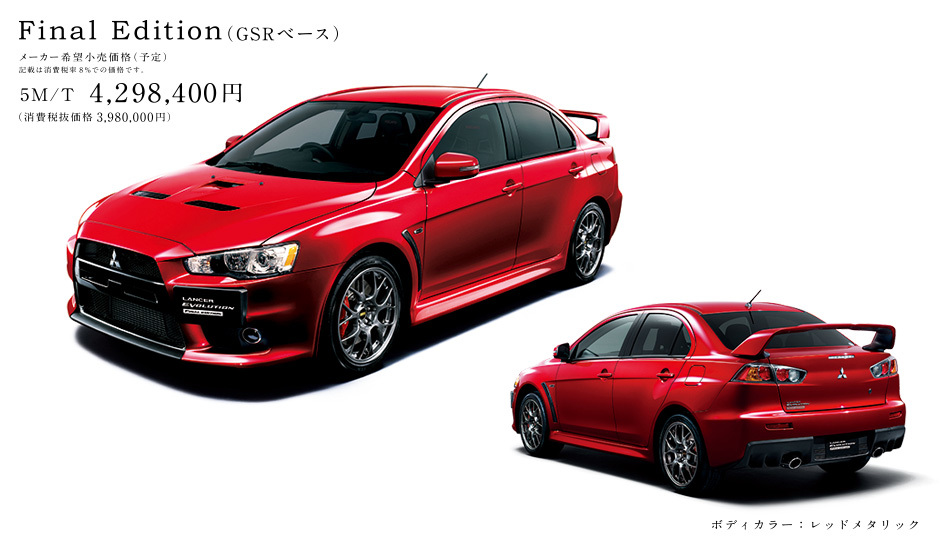 The concept was presented with a 2.0 liter, turbocharged engine producing 473 horsepower. Whereas now in the production models, power output remains the same as 291 HP; like normal Evo 10. The car is equipped with a 5-speed manual transmission. The final edition is now more of a car with some minor cosmetic additions and upgrades. The updates can be found in the form of Bilstein shocks, light weight BBS alloy wheels, Brembo brakes, Recaro leather seats and no doubt you will find some “Final Edition Badges”. The car is priced at USD $35,802. Lancer Evolution and its 23 years of legacy will now be in automotive history books as Mitsubishi has no plans for any successor. 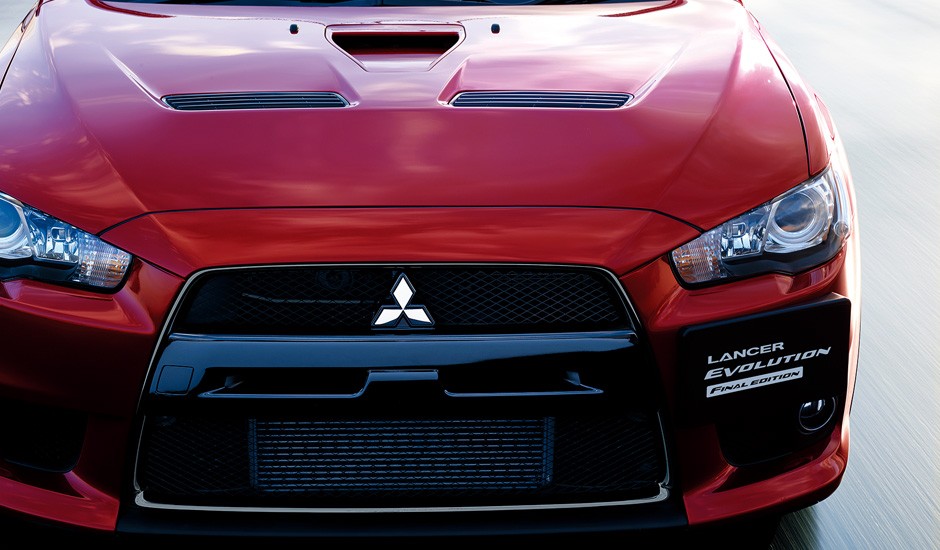 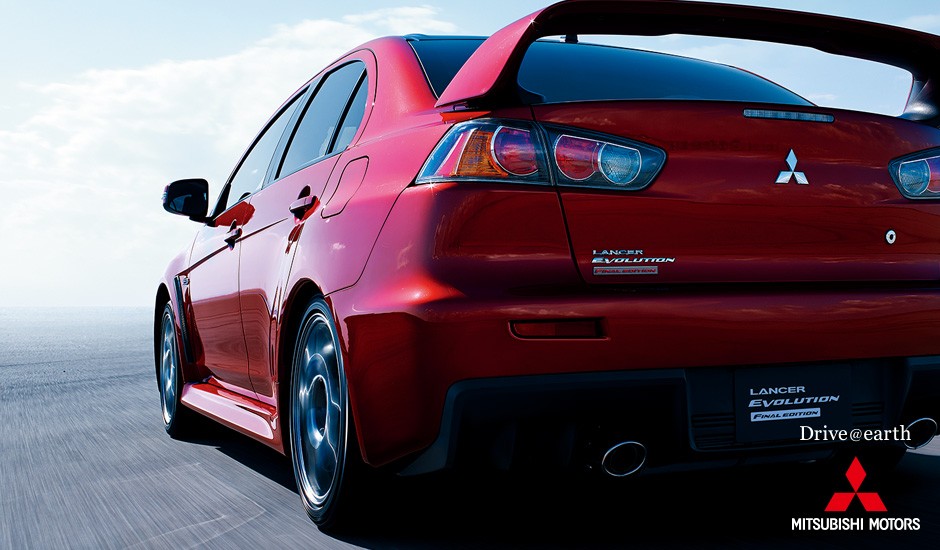 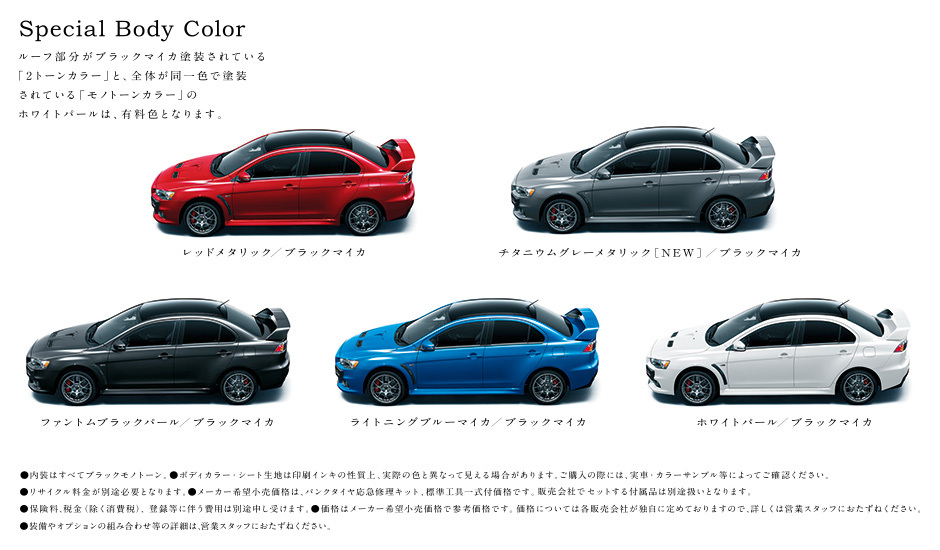 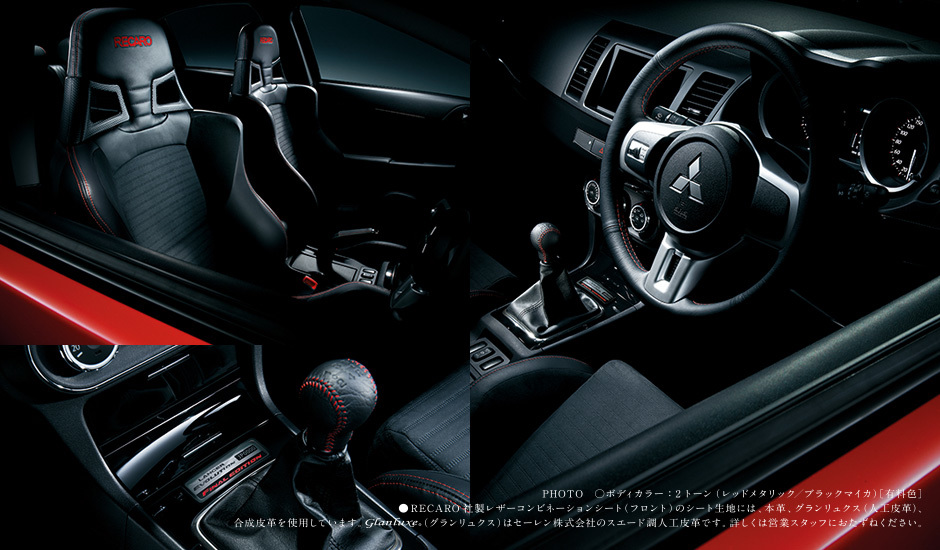 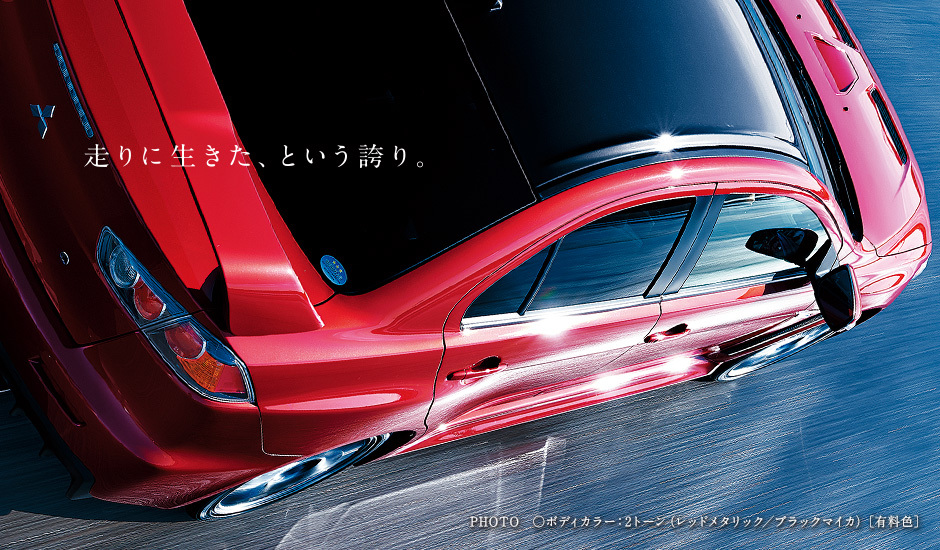 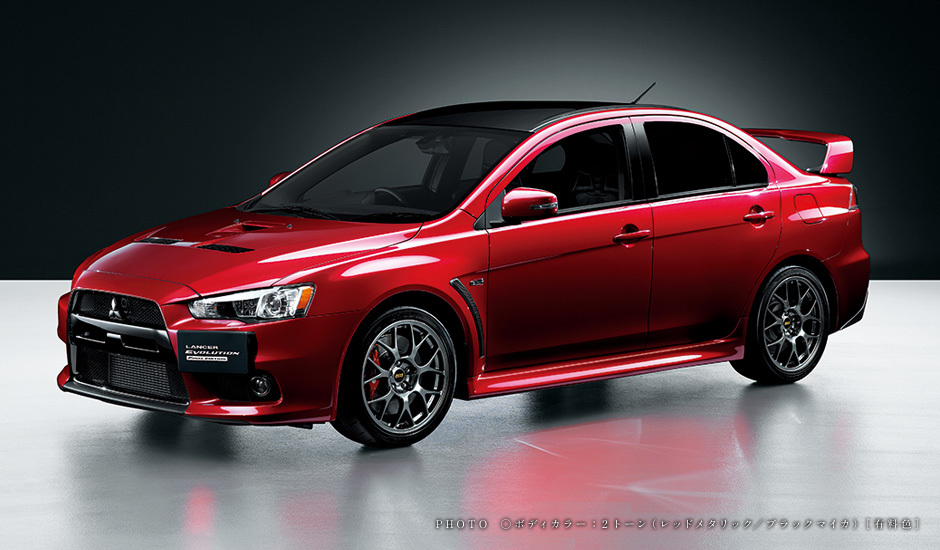