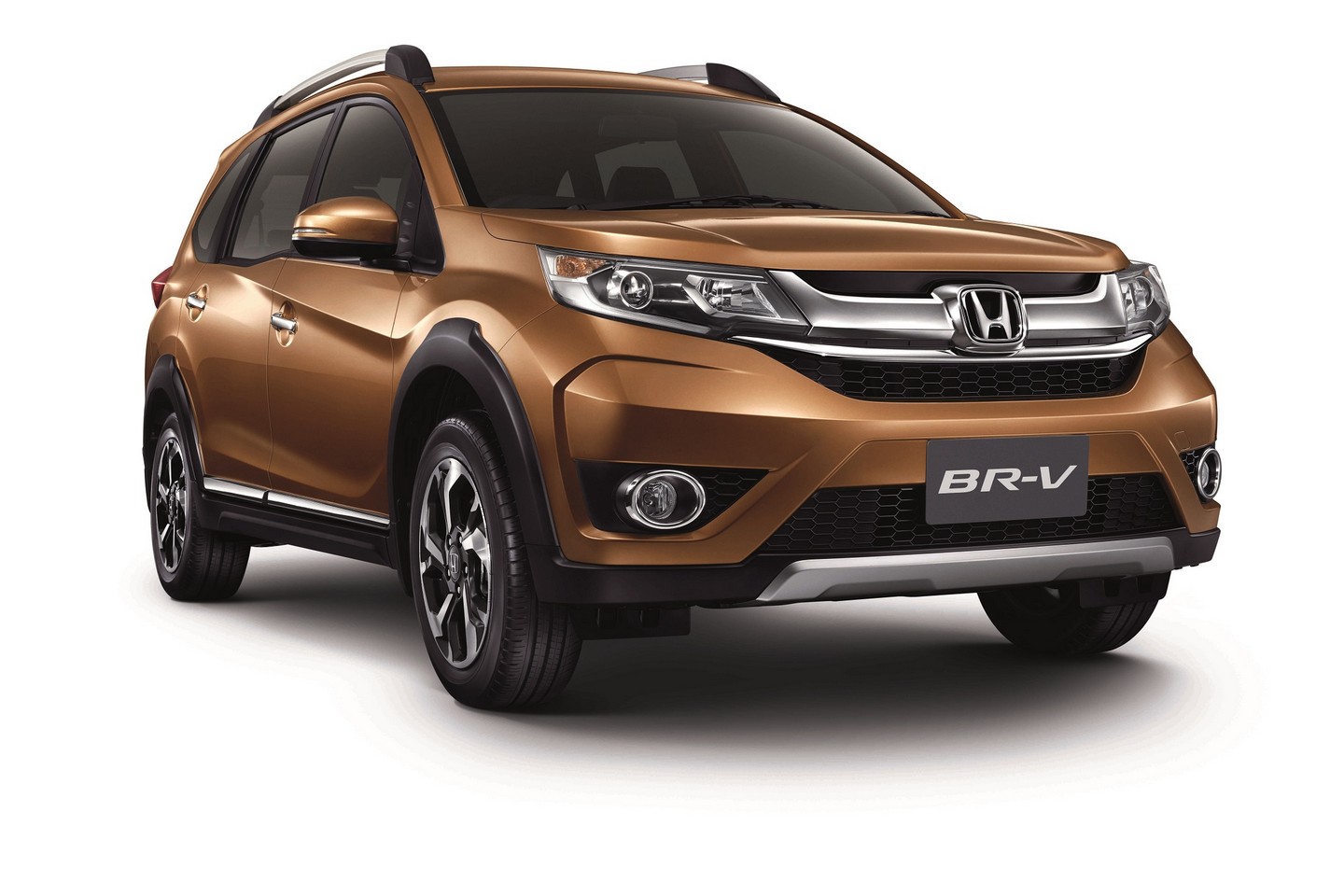 For the past couple of days, PakWheels has tried to report every update regarding the upcoming cars in Pakistan, with BR-V being the most obvious. The arrival of BR-V will undoubtedly be yet another chapter contributing positively to the outlook of Pakistan’s automotive industry. According to PakWheels sources, Honda BRV is being assembled in Pakistan, which gives this car the benefit of significant localization as opposed to CBUs in Pakistan. 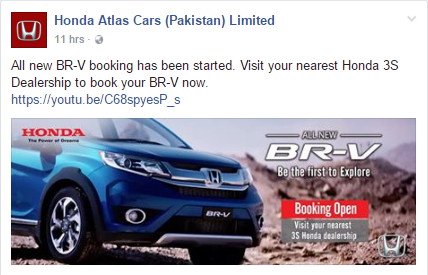 PakWheels sources have confirmed with Honda Atlas Cars Limited that BR-V will be launched in two variants:

Likewise, following are some of the reported features of this car: 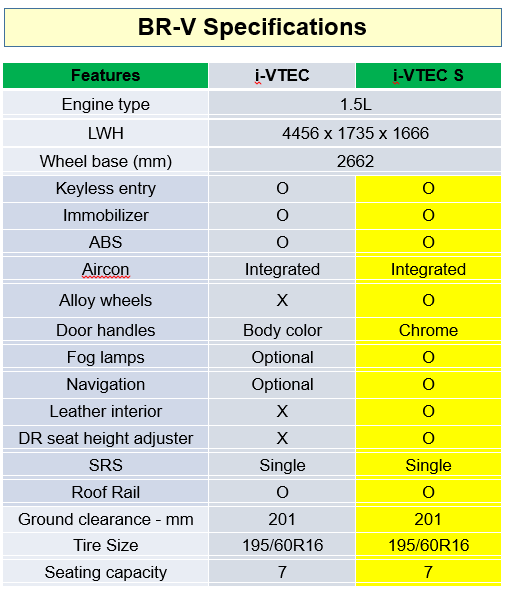 Honda BR-V is being offered in the following colors:

Stay tuned with PakWheels for further updates on Honda BR-V launch in Pakistan.