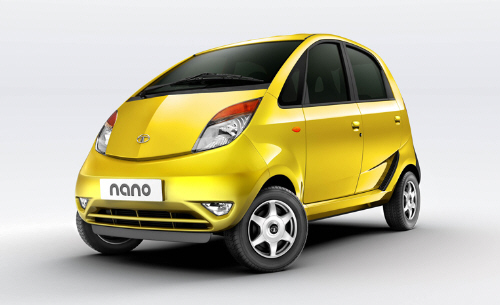 At the recent Toyota Dream Car contest, Indus Motors Marketing director said that they do not oppose the decision of importing CKD (complete knock down) kits from India as long as the local vendors are not hurt in the process.

Complete Knock Down (CKD) is a kit containing parts needed to assemble the final product. All the locally made cars are imported in CKD form and than the kit is assembled to be sold here.

There has been alot of speculations and reservations posted by local auto industry when the India was awarded the status of most favored nation.

“We are ready to compete with Indian automobiles sector as we believe that Pakistan-assembled cars are no less than the Indian standard and can easily compete with them,” Director Marketing, Ali Asghar Jamali said.

The auto industry has welcomed trade liberalisation with India, but has some reservations about import of certain finished products which are also produced in Pakistan. They say if Pakistan starts importing finished products, growth in the local industry will grind to a halt.

According to Jamali, the government has assured auto parts manufacturers that the domestic industry will be protected and a negative list maintained, despite recent moves to further open up commerce between the two countries. The negative list contains items on which the government imposes tariff barriers to protect the local industry.

“The automobile industry is satisfied with the assurance given by Commerce Secretary Zafar Mahmood and as long as the local vendors do not get hurt, we will not oppose trade liberalisation with India”, he said.

How long will it take for the Indian cars to arrive in Pakistan still remains unknown even though in May last year, there were reports of a Pakistani company making a deal with Tata to import the CKD kit of Nano to be assembled and sold here.