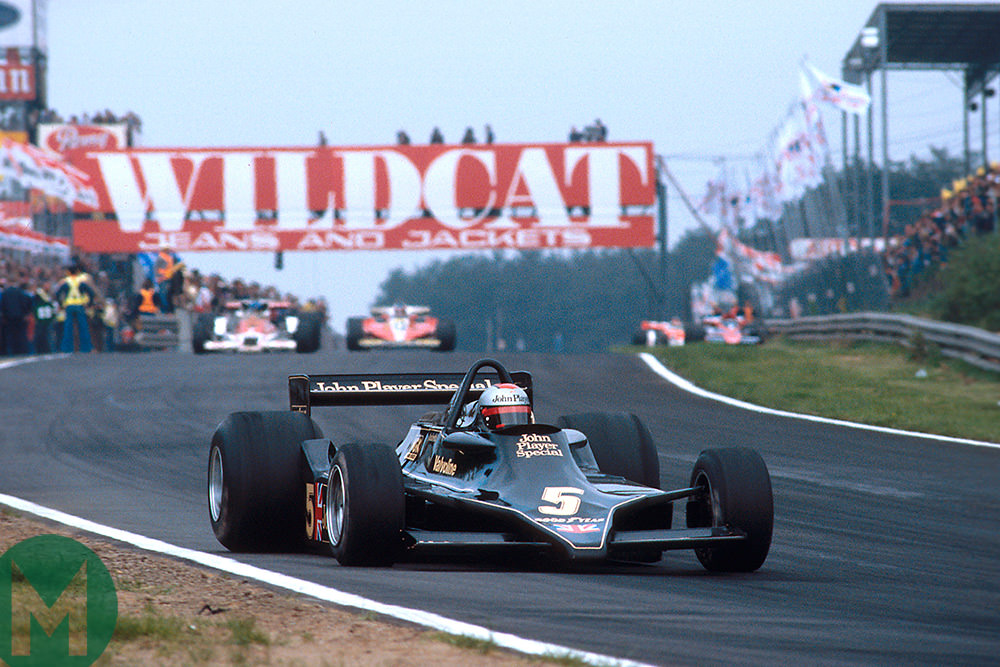 The successor to Lotus 78, the Lotus 79 was the world’s first Formula F1 car to feature the ground effect technology. This was a marvel of its time because it featured adjustable underside plates to help generate negative pressure and effectively sucking the car towards the track. Allowing the car to be easily fast while being equally agile on the corners. First seen in Can-Am sports cars from the 60s, due to their wide-body, wheel-enclosing, bodywork ground. But in order to get the ground effect to work on a skinny-bodied, open-wheel single-seater F1 was a hard task. Despite that, Lotus was so focused on winning the championship that they send their team to Imperial College London. There was no time limit and were asked just to come up with results. 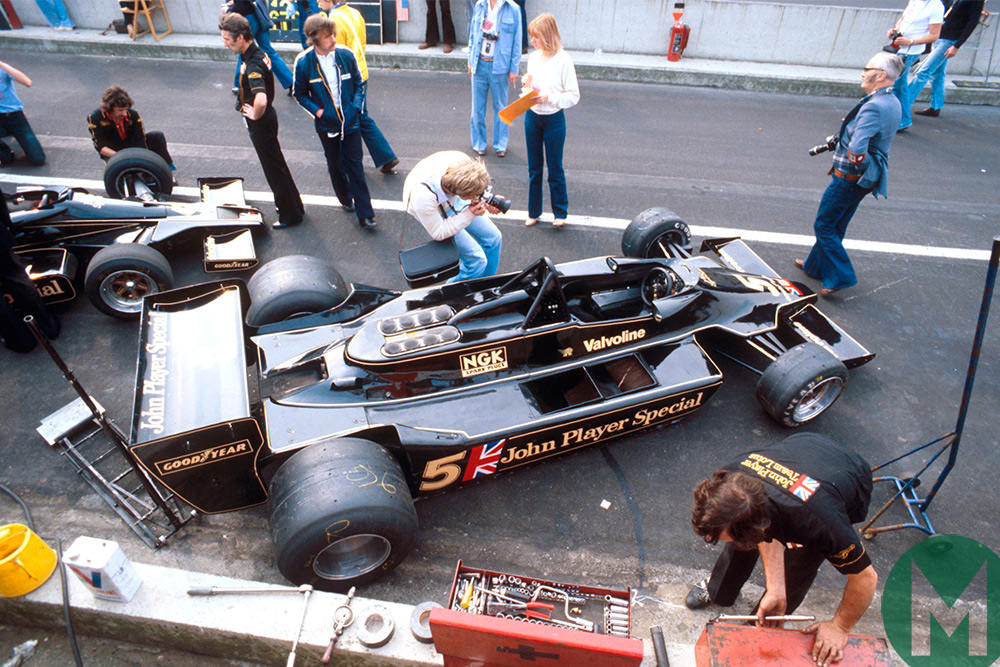 During the tunnel test of their prototypes, the team realized that by extending the rear bodywork to a point inside the rear wheels, allows the underside to extend further back, instead of ending abruptly in front of the rear wheels as on the Lotus 78. As a result, the rear suspension was redesigned to allow the air to exit the rear more cleanly than on its predecessor. This allowed a smaller rear wing to be designed, causing less drag. When the car first appeared, the upper bodywork was steeply raked and featured “Coke bottle” side-pods. After work in the wind tunnel, these features were found to be unnecessary, as the car generated so much downforce anyway. 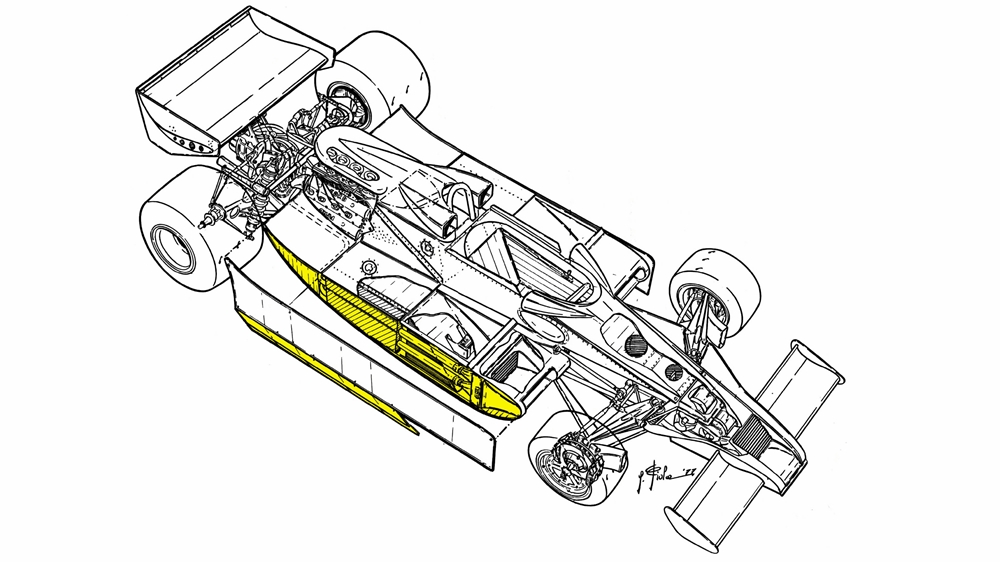 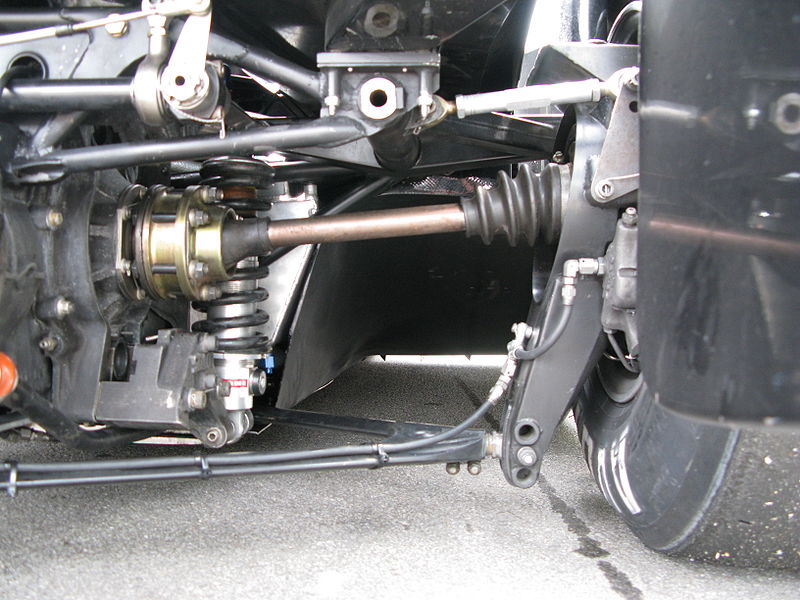 Reason for the ban?

Sadly, as amazing it sounds and feels the ground effect technology was banned from Formula F1. The ground effect made faster vehicles, but that also paved the way for faster, more life-taking accidents. Over the course of 2 decades, the rules and regulations for F1 cars have stricken. Part of the reason why all Formula F1 cars look so similar since companies don’t have much of an area to play with the design.

It believed that Formula 1 is committed to reintroducing “ground effect” with its 2021 rules package. Discussions between F1, the FIA and teams are underway to finalize new regulations which will allow getting rid of complex aerodynamic devices seen in current F1 cars, and the biggest change will take place underneath the car, with a series of Venturi tunnels feeding a deep twin diffuser that will produce much of the car’s downforce. The same concept Lotus 79 revealed decades earlier. The FIA’s head of single-seater technical matters Nikolas Tombazis said: “We want to make it more possible for cars to race and follow each other and to have more exciting battles.”

With modern Formula cars being equipped with advanced safety features, its safe to say there won’t be many cases of fatal accidents like past.

Negative And Positive Toe And How It Affects Your Car’s Tire Life?