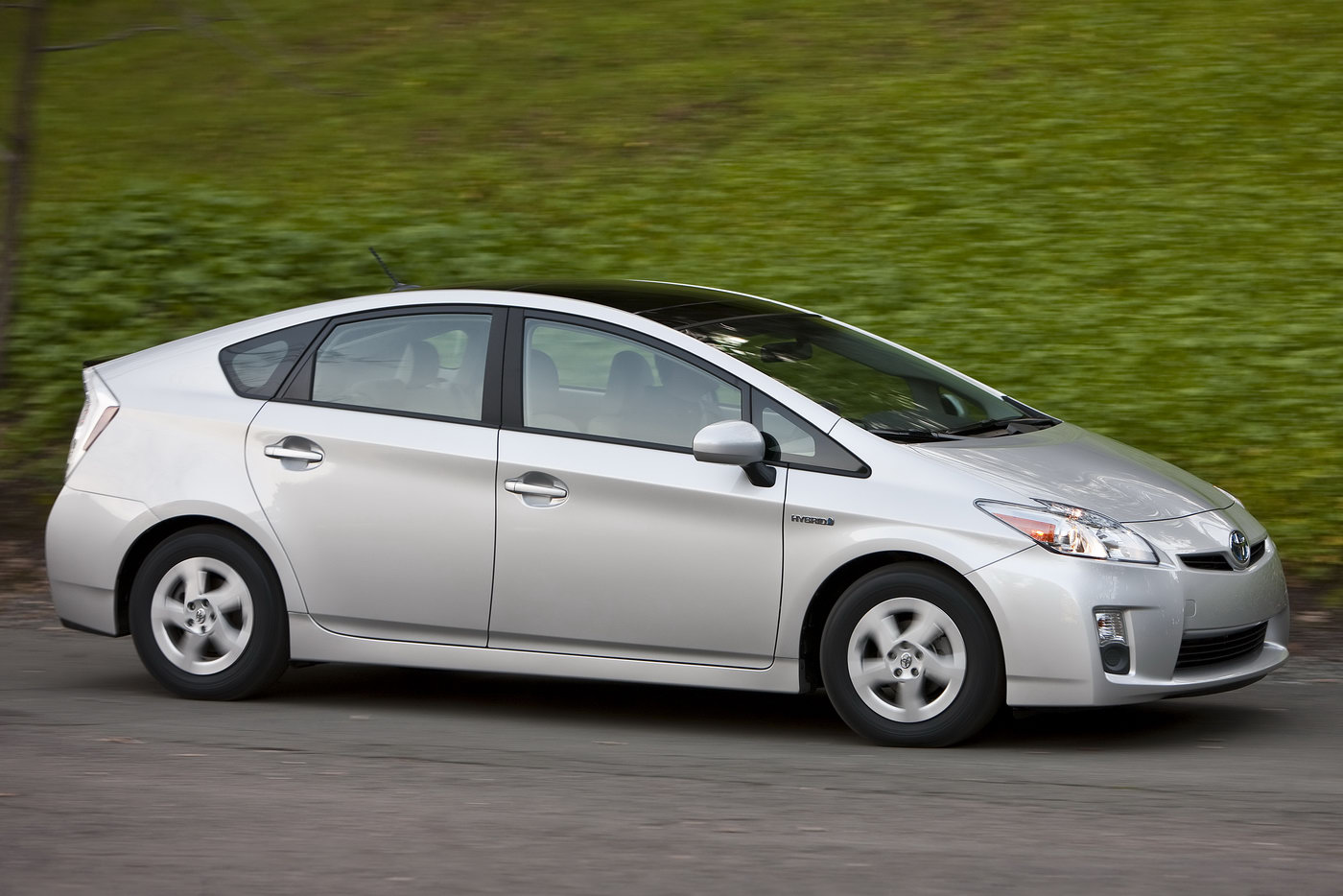 It is said that gas prices and improving economy are inversely proportional to each other. As the United States economy is improving, gas prices are declining. Statistics shows that pick-up truck sales in US have increased by 6.5 percent and represent the best-selling vehicle line in the US.

With the decreasing price of gasoline, things are getting withered for hybrid vehicles. Although Toyota Prius remains the most popular hybrid car of the country, it is seen that the sales have dropped by 11 percent. On the other hand, the sales of standard Toyota Prius have declined by 16 percent.

The overall sales of hybrid, plug-in hybrid and electric vehicles have decreased by 5 percent and it is said that the sales will further decrease. On the contrary, sales of pick-up trucks and SUV’s have boosted by 20 percent according to National Public Radio report.

Some analysts say that companies might need to give a serious look to this matter in the future as the improving economy will eventually wipe off the hybrid vehicles from the roads.

VIDEO: This is How Morgan Makes its Wooden Frame Cars “A Behind The Scene Film”

Dealers are charging premium for delivering the Corolla 2015 early