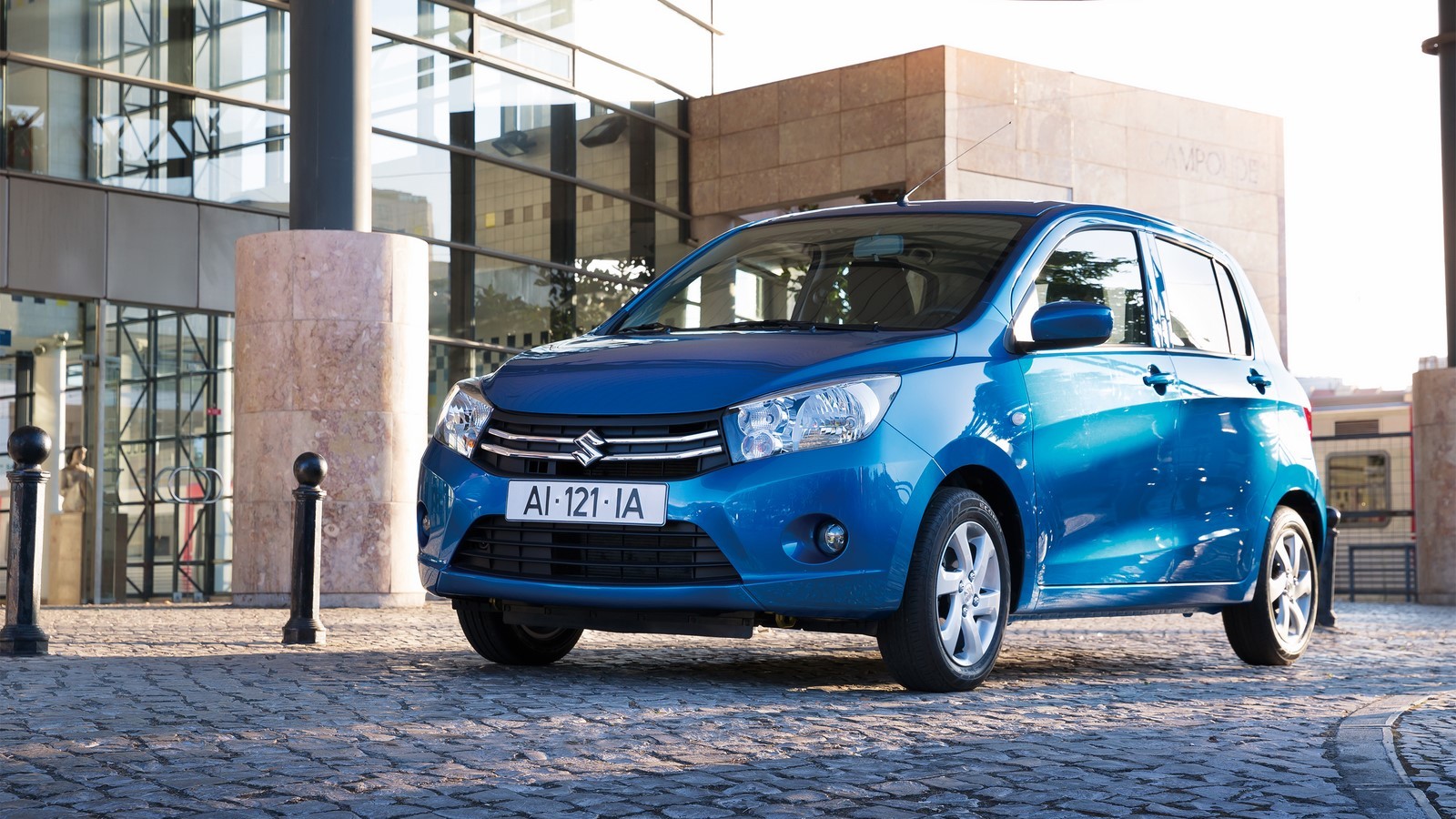 Energy conservation is government’s top most priority due to prevalent energy scarcity. In the federal budget for year 2013, the Minister of Finance took a bold step by giving relief in custom duties on the import of hybrid cars. Though no real relief was available to the low income customers as the government had announced withdrawal of duty on hybrid cars with engine capacity less than 1300 cc, without realizing that no hybrid powered car with that engine capacity is available in the market. Media had a field day and launched a campaign to malign the PML (N) government leaders that this step was taken for the personal benefit of few top party leaders. 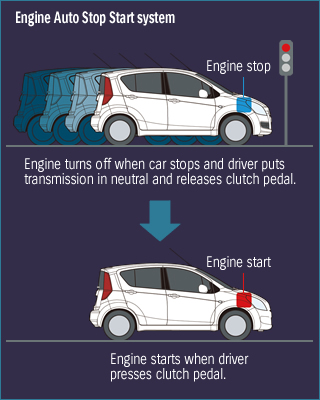 A previous article was written by the author explaining the entire hybrid concept. However all those assumption/allegations have been proven far from reality. Nonetheless, the step did not benefit low income groups and poor people like small taxi owners, though the government wanted so. Another alternative is to give relief to START-STOP CARS also known as MICRO HYBRIDs, in hybrid category for purpose of custom calculation.

Typical hybrid cars work on principal of operation on a high voltage battery up to certain speed limit thereafter normal engine takes over while simultaneously charging the batteries as well. The manufacturing cost of these vehicles is therefore higher than normal gasoline engine powered cars.

To offset additional cost, ‘START STOP CARS ‘ were introduced. In these models, a start-stop system or stop-start system automatically shuts down and restarts the internal combustion engine when the vehicle comes to a stop, where the engine would normally run idle, thus reducing the fuel consumption and emissions. This is more advantageous during city driving where vehicles spend significant amounts of time waiting at traffic lights or traffic jams. For such cars, the fuel economy gains are typically in the range of 10 to 15%. In these vehicles, various car accessories and systems like  air-conditioning  etc are powered by a separate belt in the engine. This enables all ancillary systems to function properly when the engine is turned off. Typically, an electric motor is used to power these devices instead.

Most of the Japanese manufactures are producing 660cc start-stop models like Mira eS and Suzuki Alto ECO. These 660cc cars do over 20 km in a liter. In the present era, when there is shortage of CNG, these will be very beneficial for small taxi owners and general public. Similarly, Toyota produces its popular Vitz model in 1331cc start-stop version. Since 3rd custom slab finishes at 1300cc, this car falls in 1500cc slab and duty exceeds Rs1.3m thus making it commercially unsuitable for import. This is a powerful car with economy figures of over 20km/l.

The government is therefore is advised to slightly alter its tax duty format. Instead of giving ZERO duty packages on hybrid cars below 1300cc, government should give 50% tax relief to START-STOP (Micro Hybrids) up to 1500cc cars. This besides giving a great relief to low income groups will make huge saving in fuel import bill and help in greener environment due to reduced carbon emissions.

Boxer Floyd Mayweather And His Obsession For Exotic Cars