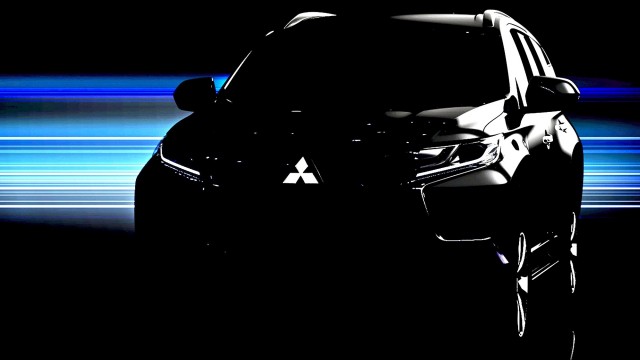 Did Mitsubishi Pushed Pajero In The Shadows Of Prado?

The Mitsubishi Pajero once conquered the Dakar Rally in stock form. So did the Land Cruiser but then, the Pajero was a formidable opponent to the Land Cruiser. It had quite an awe to not be forgotten in the shadows of one of the all-time great 4x4s; the LC 80 and Prado 70 Series. The speaks a high praise.

None ever compared the Pajero with the Parado however, it was pitted against the Land Cruiser and rightly so.

To each their own my brethren…

At the Beyond 4x4Engaged? 1st Jeep Snow Rally Malam Jabba in 2011, there were Land Cruisers, Jeeps’ and Pajeros and while today, the Pajero is just a shadow of its exciting history, the event hosted normal Pajeros as well as the thoroughbred Pajero EVO as well which took the lime light in many ways. 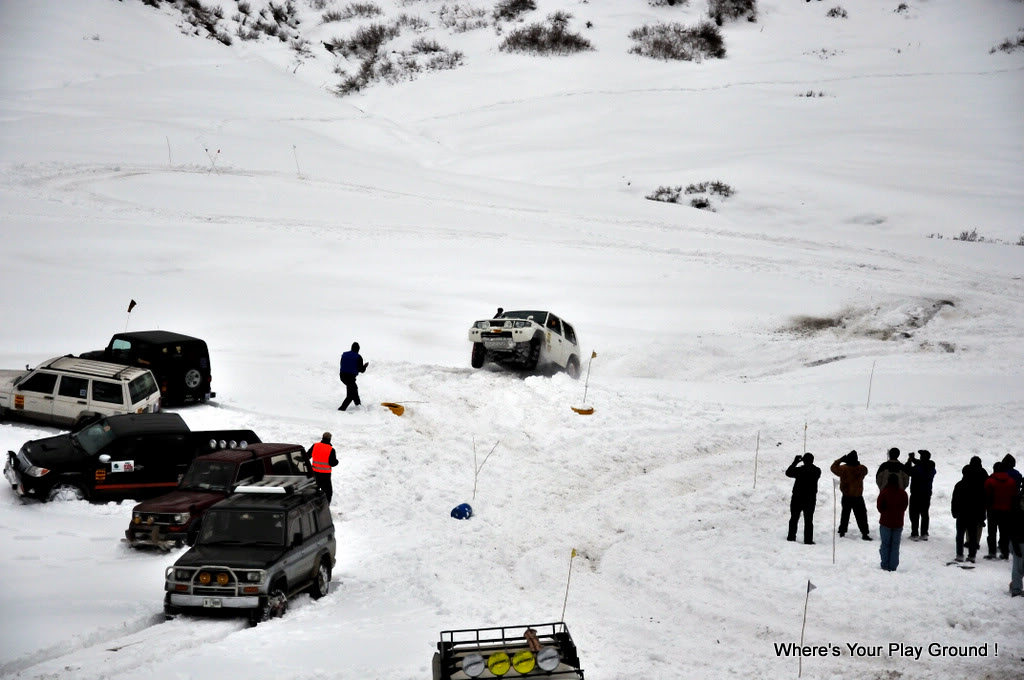 What went wrong then Mitsubishi? Did you just lost your courage to trailer hooking Europeans? Why didn’t Toyota went the same way?

The Pajero had a notorious image to be the feudal lord’s jeep of choice. It signified the arrival of one of the most corrupt and evilest men known to the rural parts of the Sindh. Don’t hate the gun, hate the shooter because the gun can and will be replaced and Pajero was embarrassingly replaced not by Land Cruiser but rather, replaced by the Prado and Hilux Vigo culture.

As Mitsubishi unveils teasers of the Pajero in its newest form, the shadow used by the marketeers to create hype by not giving away the whole car is unfortunately, very real. It is the shadow in which Pajero will live on for this generation and for long; this is the shadow of Prado cast over the upcoming Pajero. And it will stay forevermore. 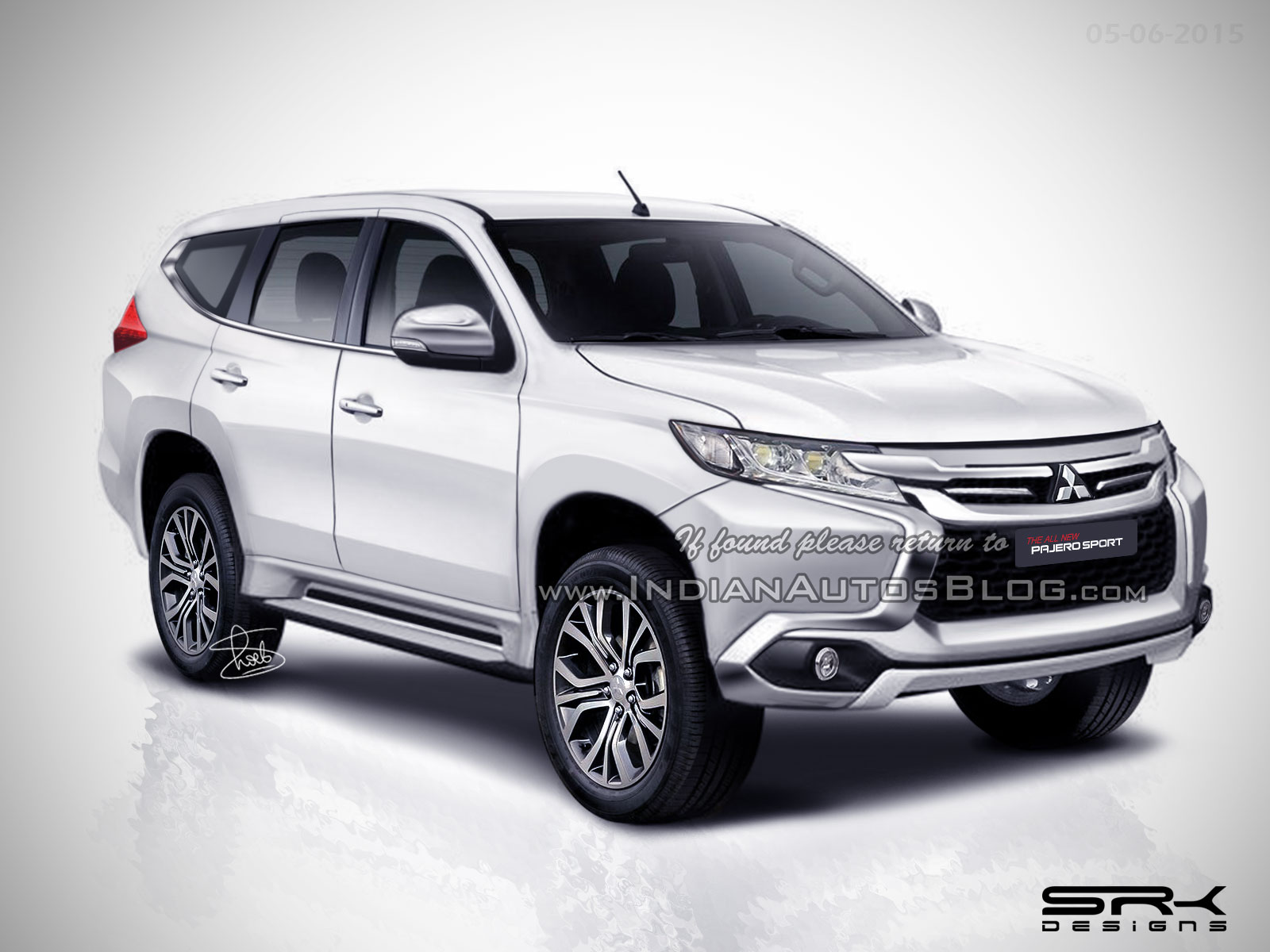 Read How Negative Or Positive Camber Can Effect Your Car Tires