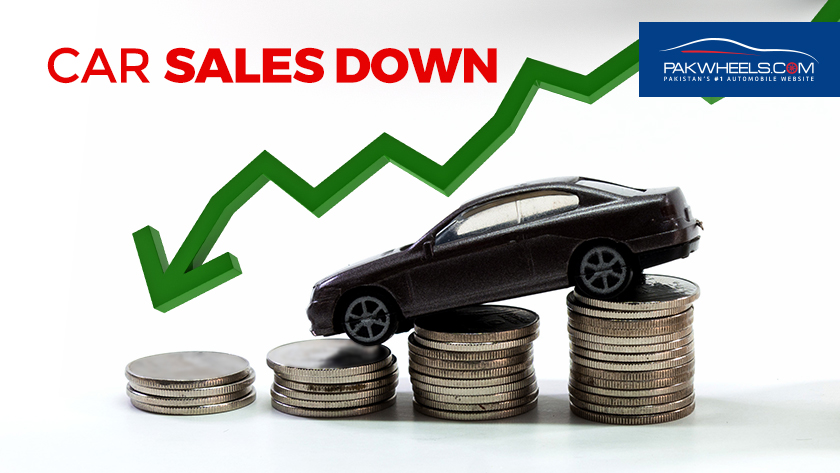 After two consecutive months of high sales, the auto sector faces a major plunge of 28% to 15334 passenger cars sold in November 2018. However, in October, the total units sold were 21342. The sales trend remained the same for every category, in fact, car sales have also gone down by 11% year-on-year.

There could be many reasons for this sudden decline in sales, but mainly, as the year is about to end, usually people wait for the next year so their cars can be registered for the new year. Apart from this, the rising dollar and increasing car prices remained the two main reasons throughout the year for the sales downfall. 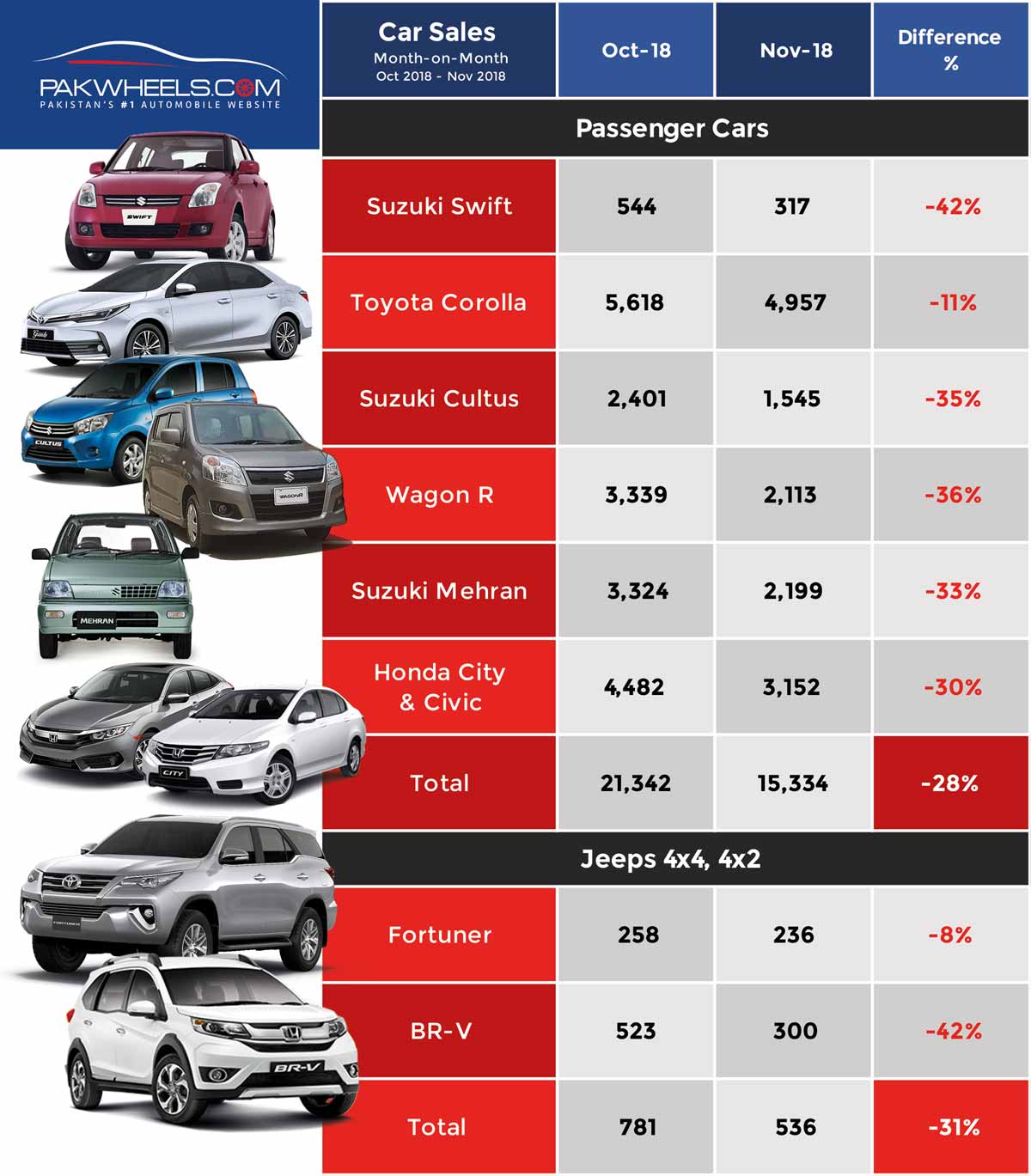 Apart from this, the sales of pickups and trucks have also gone down by 29% and 13% year-on-year, respectively. 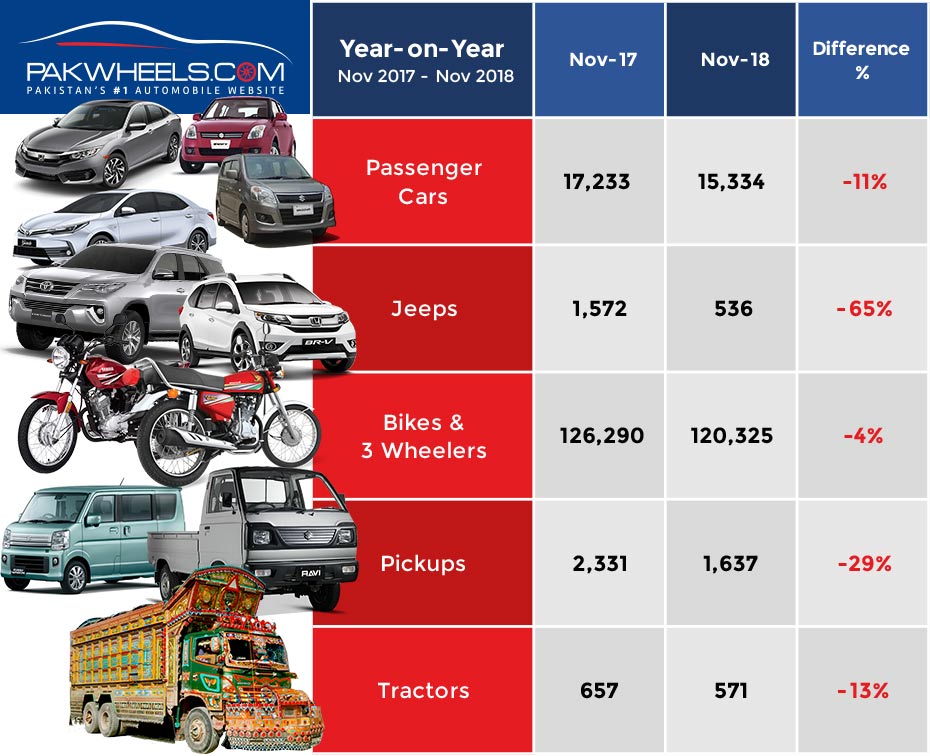 Yamaha gearing up to launch YB125Z in a brand new colour