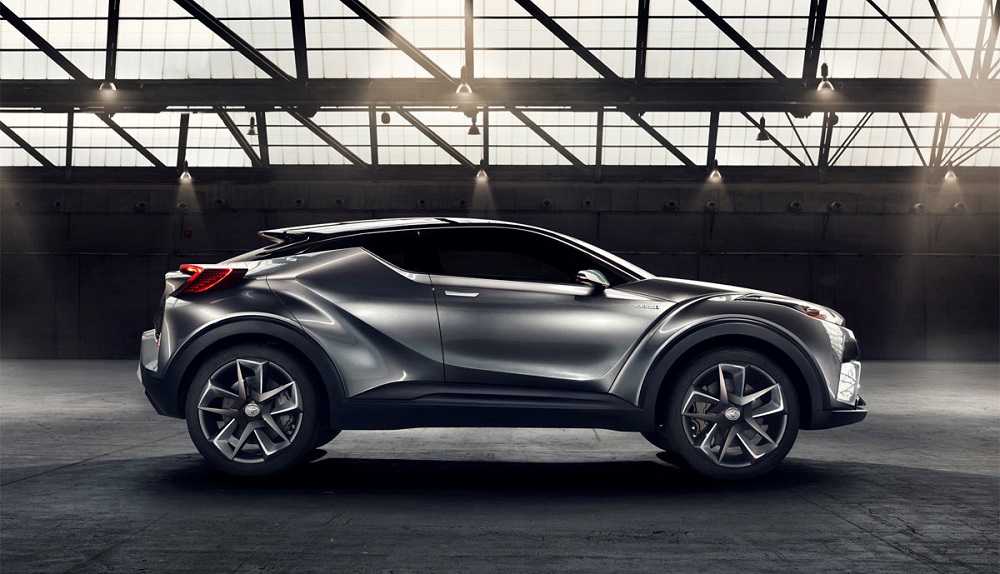 The New Toyota C-HR is finally here. The car is expected to be launched in November 2016 in Japan. The booking process for the car has started in Japan and It will cost between 2.7-3.0 million Yen. 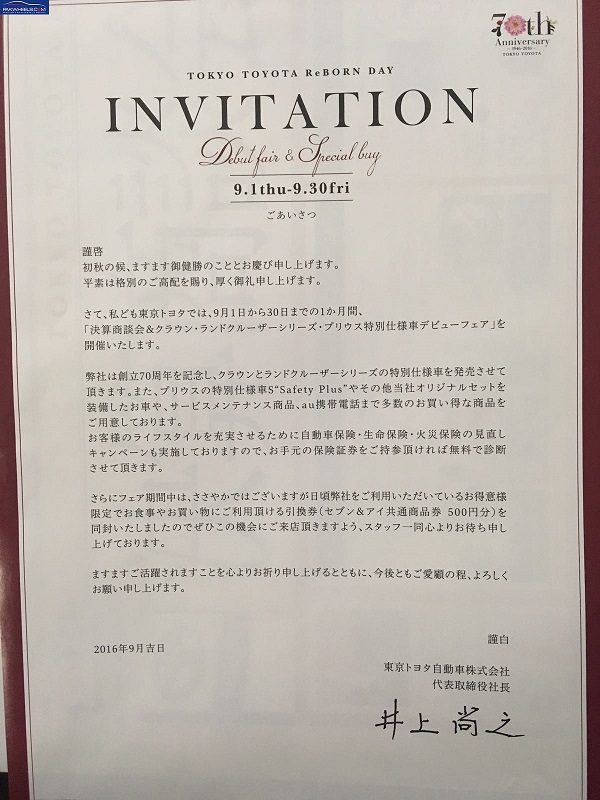 The car, if imported to Pakistan, will cost somewhere between 4.8-5.0 million PKR (Including estimated import taxes). This car will be a tough competitor to Honda Vezel. Many people from across Pakistan have already got their C-HRs booked and are expecting the delivery in somewhere between the first quarter of 2017.

Also Read: The New Toyota C-HR Can Be A Potential Honda Vezel Killer

C-HR stands for “Coupe-High Rider” which is quite opposite to what it actually is. C-HR has four doors, and its ride height is quite low for a crossover. The C-HR is built on the Toyota’s New Global Architecture (TNGA) which is the same platform as the Toyota Prius 4th generation. As compared to the Honda Vezel, the Toyota C-HR is longer and wider.

It will be made available with 1.8 litre full hybrid, 1.2 litre turbo and 2.0 litre engines.