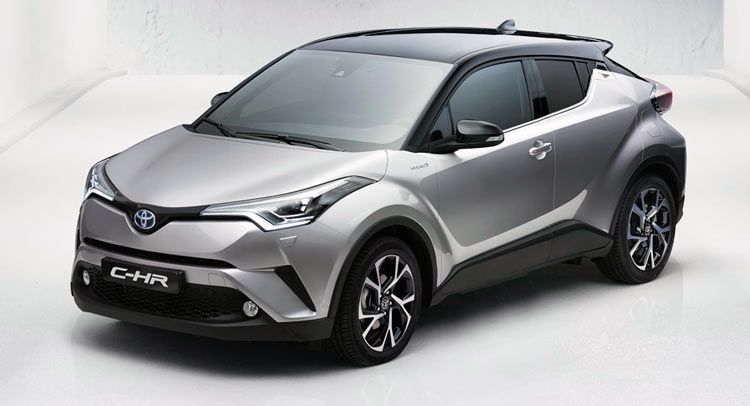 In last decade or so, the crossover segment is getting increasingly popular. Every car brand is bringing their version of crossover. In Pakistan, the prime example is in the shape of Vezel. Technically, crossovers are based on passenger cars or hatchback platforms but with increased road clearance, bigger wheels and somehow gives a look of a compact SUV. Many people confuse crossovers with SUV while in actual both are altogether different vehicle segments. In recent years even in Pakistan, the crossover vehicles are getting attention. Honda Vezel became so successful that Honda Pakistan decided to launch Honda HR-V in Pakistan in response to the increasing Vezel imports.

Besides Honda, Nissan Juke, another crossover, can also be seen on our roads.

Toyota has been working on one such crossover for the last couple of years after Honda Vezel/HR-V received some major spotlight in Japanese domestic market as well as in Europe and the United States. Toyota released some concept images for their version to compete in the form of Toyota C-HR last year. And personally, I think the concept looked hideous. 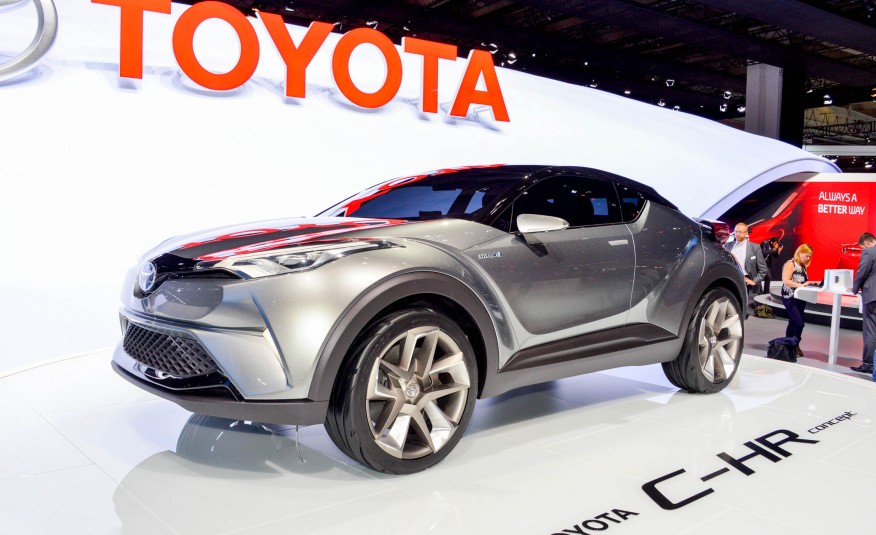 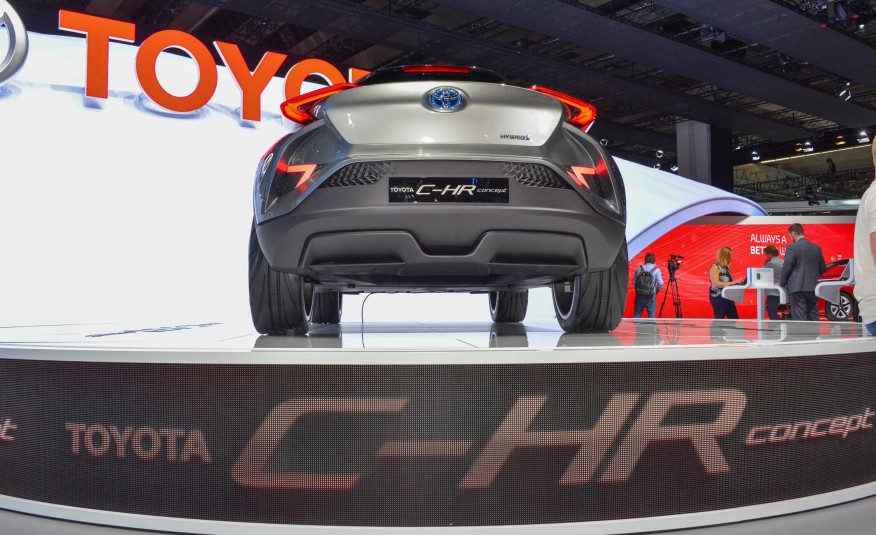 Today Toyota has released the first official pictures of the production version of C-HR, and it looks much better than the concept. The actual crossover looks much sleeker and stylish. The C-HR will be based on Toyota’s New Global Architecture (TNGA) which is also currently in use by the new Prius. The images show the Hybrid badge which means that the C-HR will be available with the petrol-hybrid power train.

Toyota didn’t release any other technical specifications, but it is expected to get 1.8-liter four cylinder petrol engine+hybrid electric motor mated to eCVT gearbox that is also available in the Prius. For now, it looks like Honda Vezel has a tough competitor on charts in near future. I am sure Honda and Toyota fan will be quick to defend their respective brands and point out faults in their competitors. Also, I am sure many Honda fans with sharp eyes will notice the similarity between the rear lights of this new Toyota crossover and the 10th Generation Honda Civic.

We will know more about it in less than a week time. Please stay tuned! 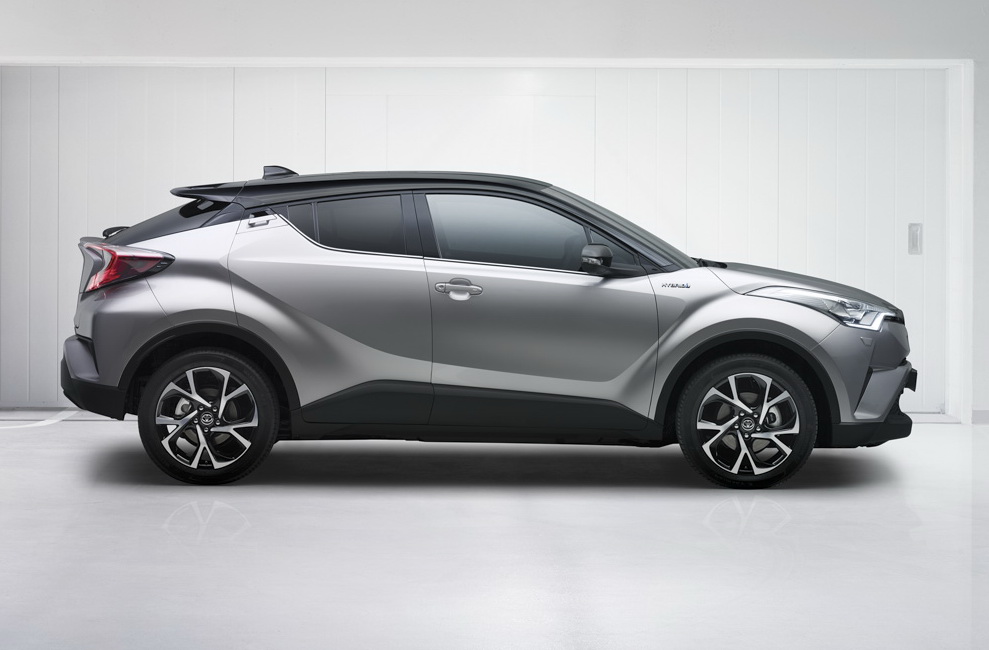 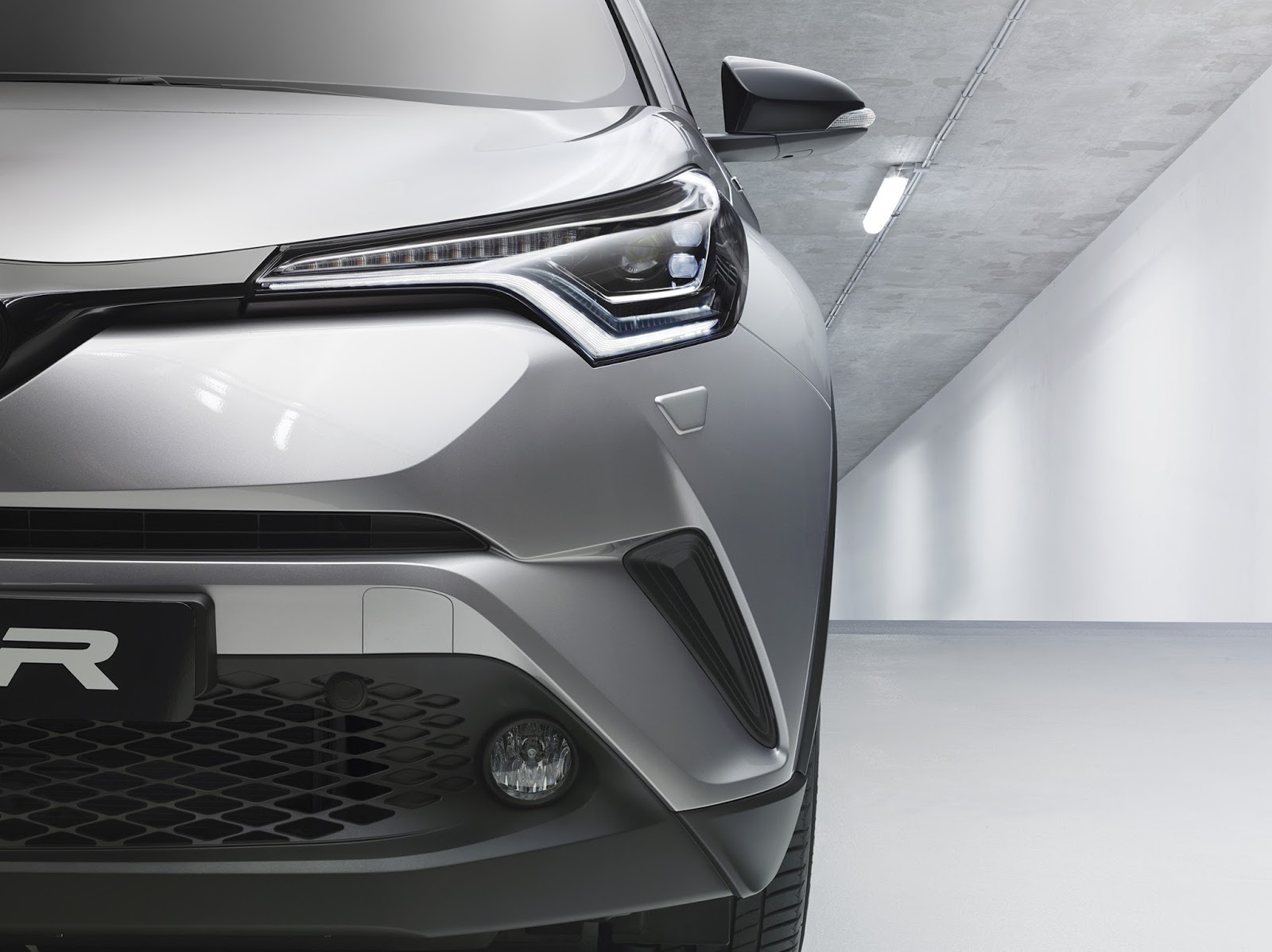 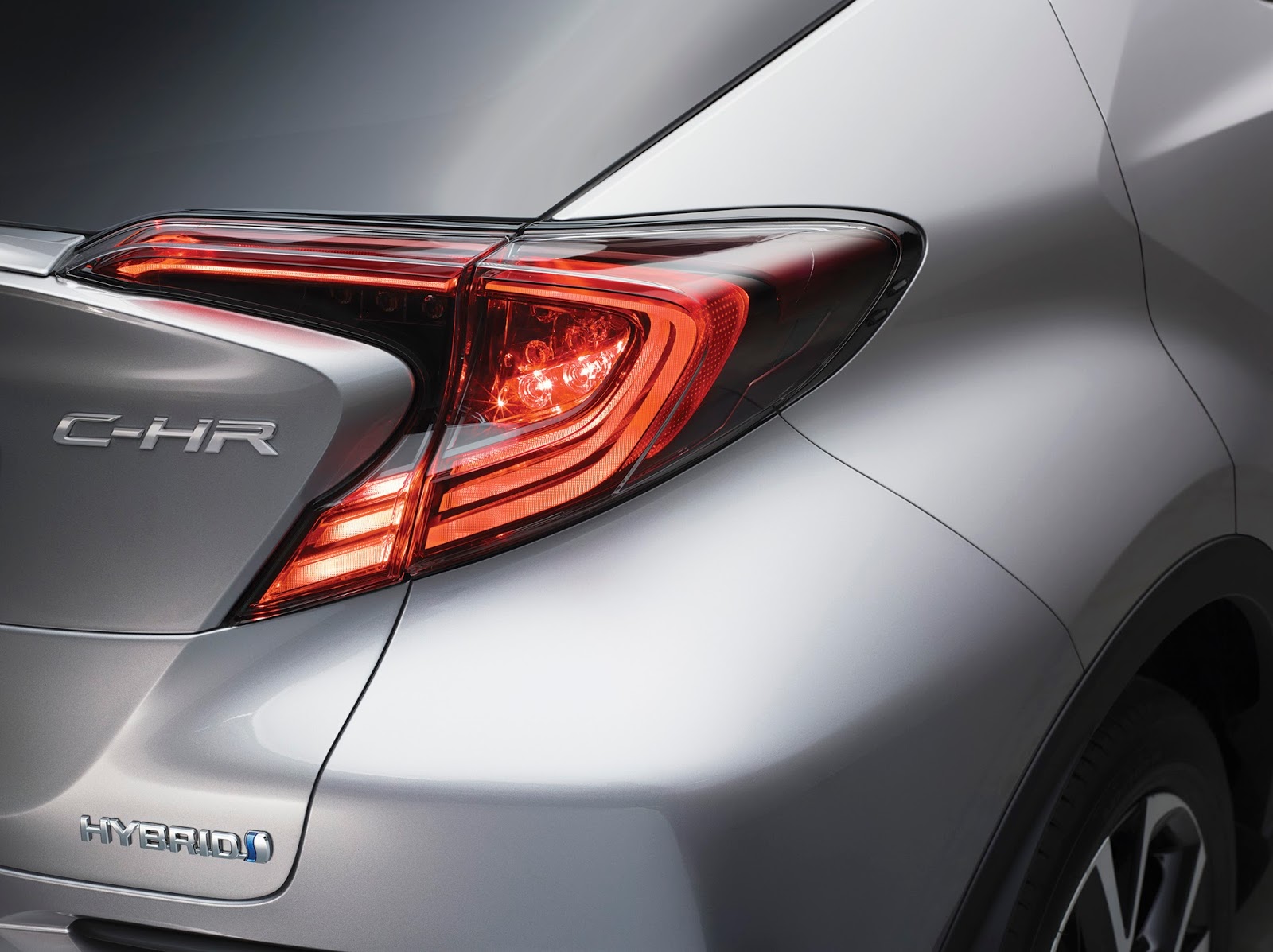 Import Your Honda Vezel Through PakWheels

Lexus Beats Toyota, Honda And Many Others In 2016 JD Power Vehicle Dependability Study