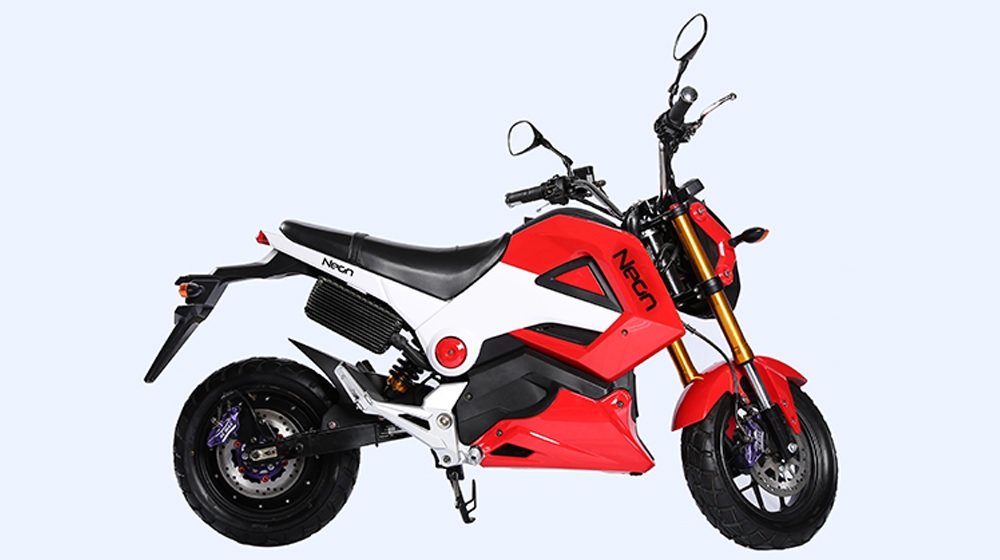 Neon has previously launched an all-electric M3 bike in Pakistan. After the M3 received acclaim and became successful, Neon is preparing to launch a new electric bike for the Pakistani market. Neon is a Pakistani-based company which imports bikes from China and sells them in Pakistan.

Under the approved EV policy, the government aimed at converting carbon-fuel-powered vehicles to electric power. This will include two-wheeler, three-wheeler, and four-wheeler vehicles. Electric vehicles will not only curb pollution but also help in reducing the oil import bill of Pakistan. However, given the existing Auto Policy 2016-2021, a new EV policy will create confusion in the auto sector and may deter new entrants from actually entering the Pakistani market.

The government has also set an ambitious target of going green by the year 2030. It also wants to convert the existing non-functional fueling stations to electric charging points for electric vehicles. This will help in providing more and more charging stations for new electric vehicles and will encourage people to purchase EVs.

According to estimates, the new and improved electric bike from Neon will be similar to M3. However, the new bike will have more advanced features than the previous models and will be more power-efficient. We can also expect more performance from the electric motor than the 2000-watt battery that came with the M3. The M3 came with a 2000-watt motor which is powerful enough to propel this small bike to a  top speed of 90 km/h with significant ease. The motor is attached to an automatic gearbox, and the bike is fully automatic. The battery that came with the Neon M3 has an approximate life of 2 to 2.5 years, and it costs around PKR 4000. 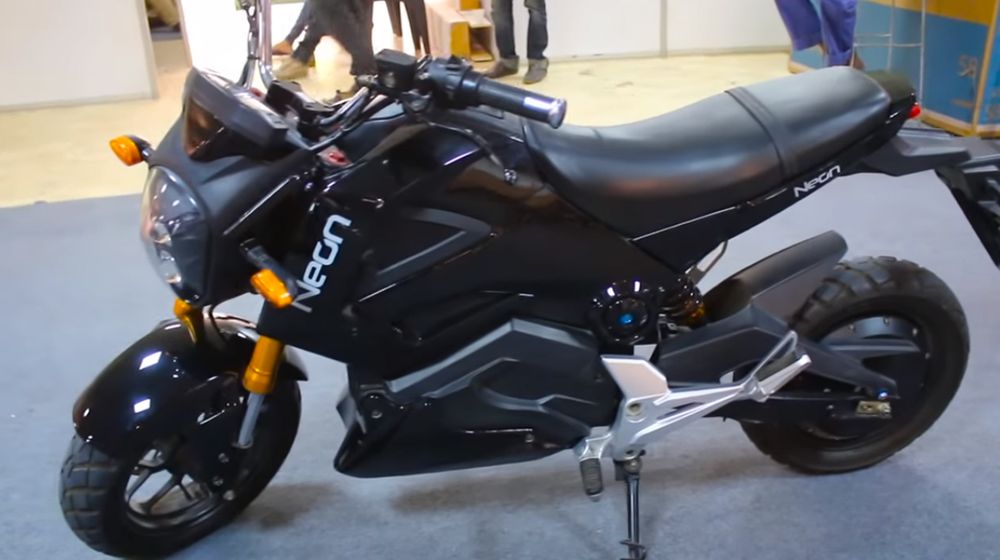 The Neon M3 was launched at a price tag of PKR 128,000, and the new model is expected to cost more than the launch price of the M3. The electric range offered with the M3 was 50 km on a single charge. This must be increased significantly in the new model as newer bikes offer more than 50 km on a single charge. What is amazing in these electric bikes is that they do not have spark plugs or engine oil.

Neon M3 also had features like LED headlights and Daytime Running Lights (DRLs). You can also lock and unlock your bike remotely. We can at least expect these features in the upcoming electric bike from the Neon brand.