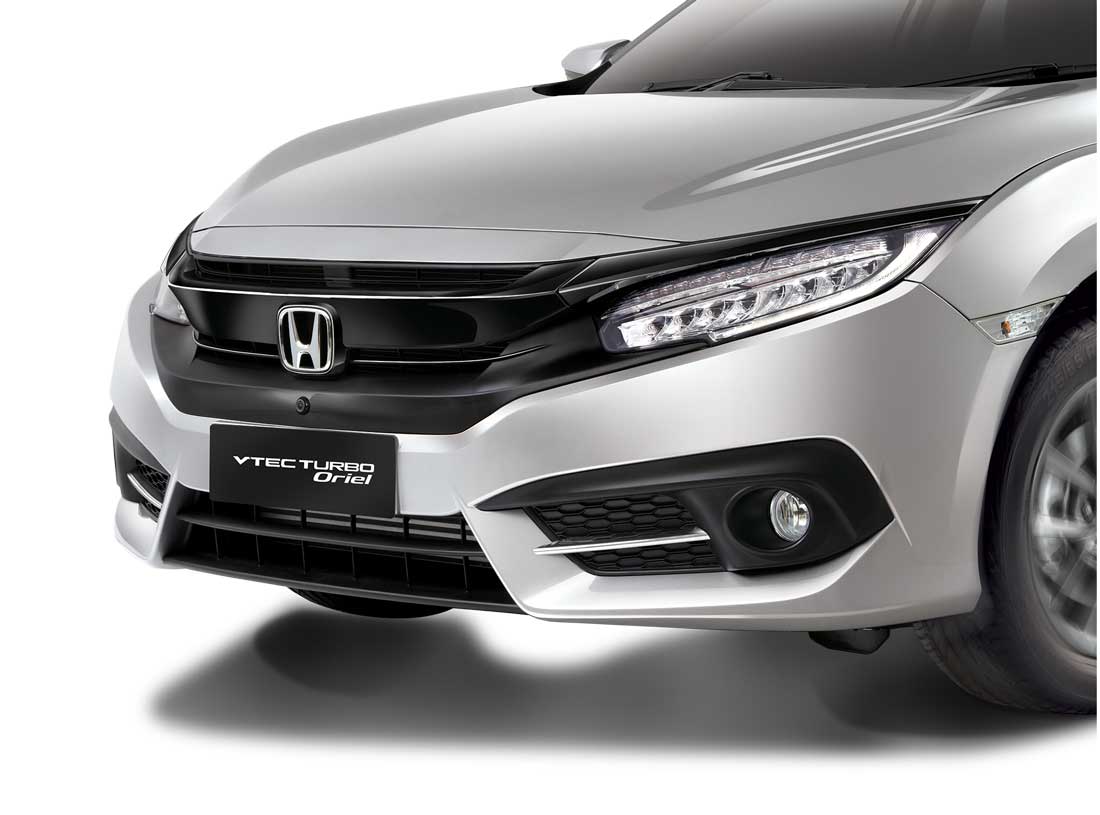 Honda Atlas Cars Pakistan Limited (HACPL) launched the fourth variant of its Civic line-up on 21st January 2020, a move to diversify the Honda Civic series and boost up the declining sales. It’s also the second Turbo variant of Honda Civic to be produced in the current generation. Honda Civic 1.5L RS Turbo is already present in the local market, which means the consumers will now have two options in the Turbo line-up to choose from. The all-new 1.5L Civic VTEC Turbo Oriel could well be regarded as the base variant of the Turbo series. Before taking too long, let’s head towards figuring out the main differences between the two Turbo variants of Honda Civic.

Both cars are powered by the same engine under the hood:

Both Honda Civic VTEC Turbo Oriel and RS Turbo are equipped with the ‘Earth Dreams Technology’ 1.5L DOHC VTEC Turbo engine that produces a maximum output power of 170 hp at 5500 rpm and a maximum torque of 220 Nm at 4500-5500 rpm mated to a CVT transmission. Honda Civic Oriel Turbo is also equipped with the Cruise Control feature, as already provided in the Civic RS Turbo. Perhaps the company has offered a few differences in the two models in terms of exterior body and interior.

The all-new Civic Turbo Oriel has no rear trunk spoiler with LED, as in the case of Civic RS Turbo. The paddle shifters option is also absent in the newly launched model. There is also a difference in the tyre/rim size of the two cars. Honda Civic Oriel Turbo comes with a tyre size of 215/55 R16, whereas the RS Turbo is offered with a tyre size of 215/50 R17. Also, the new variant has 16-inch alloy wheels, whereas the RS Turbo version is equipped with 17-inch alloy wheels as per its tyre size.

However, the spare wheel of Civic Turbo Oriel is provided with a 16-inch steel wheel while RS Turbo comes with a similar standard 17-inch alloy wheel. 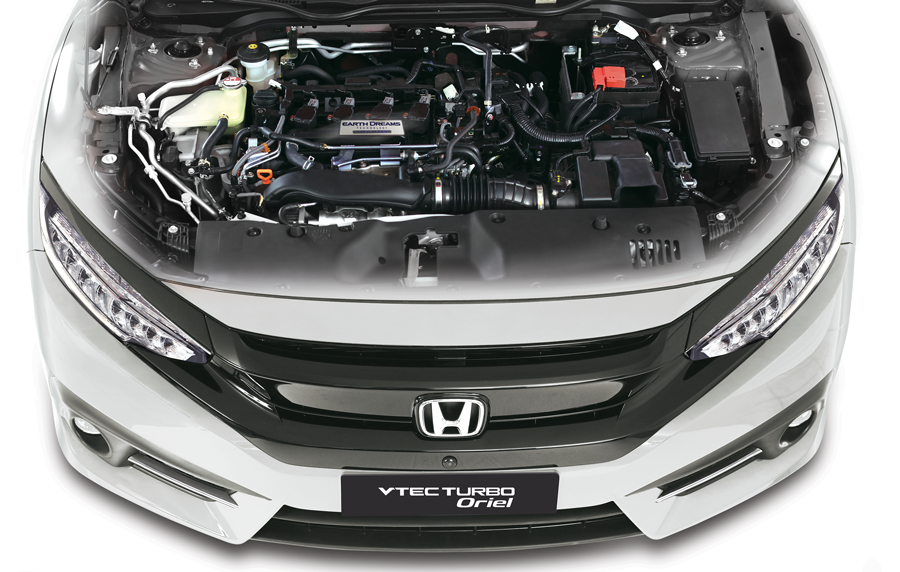 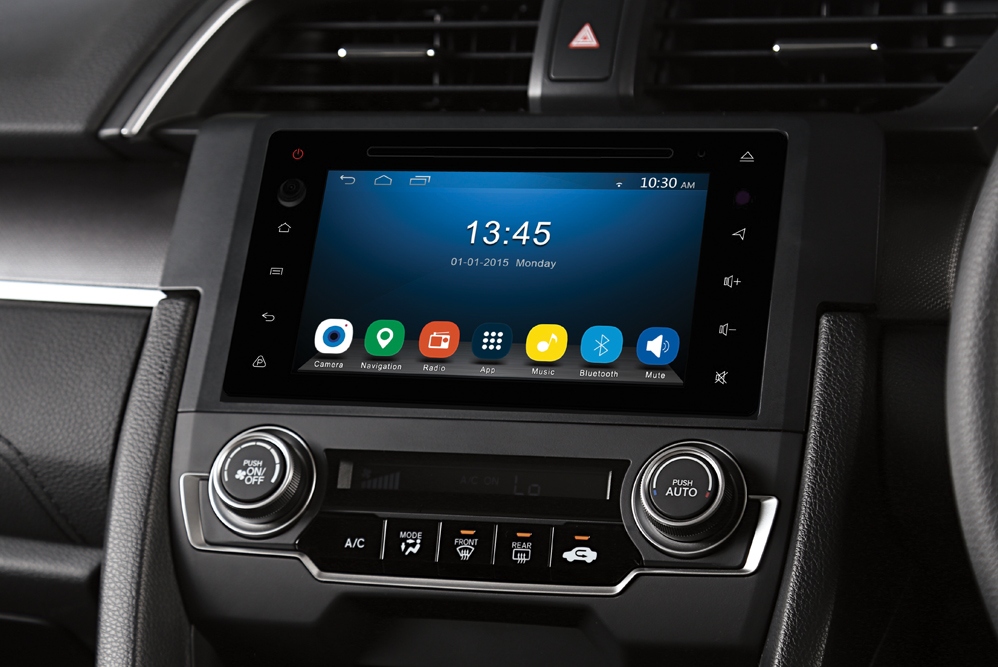 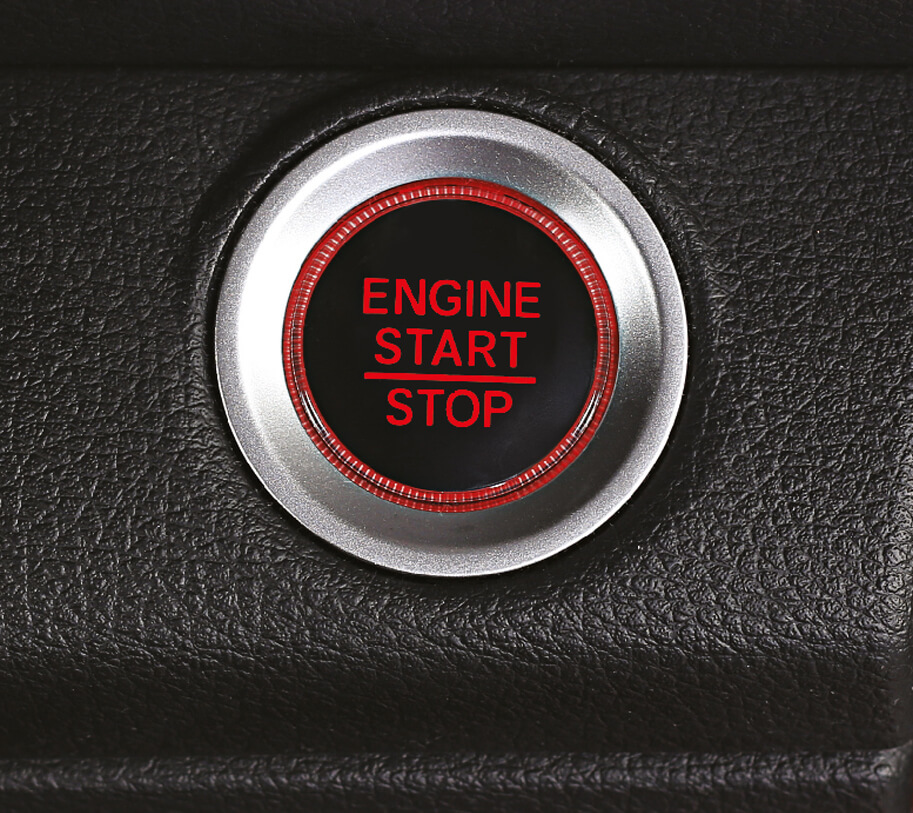 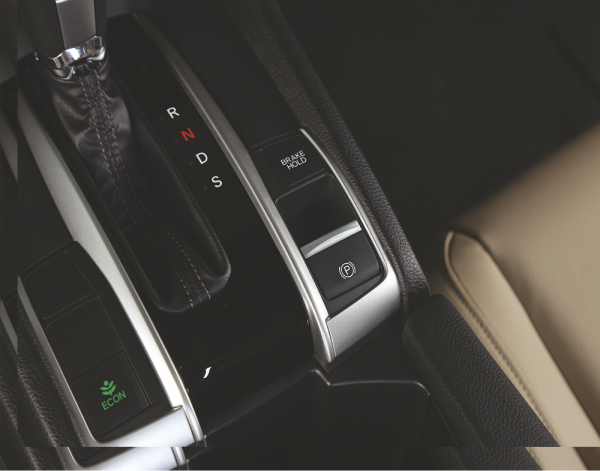 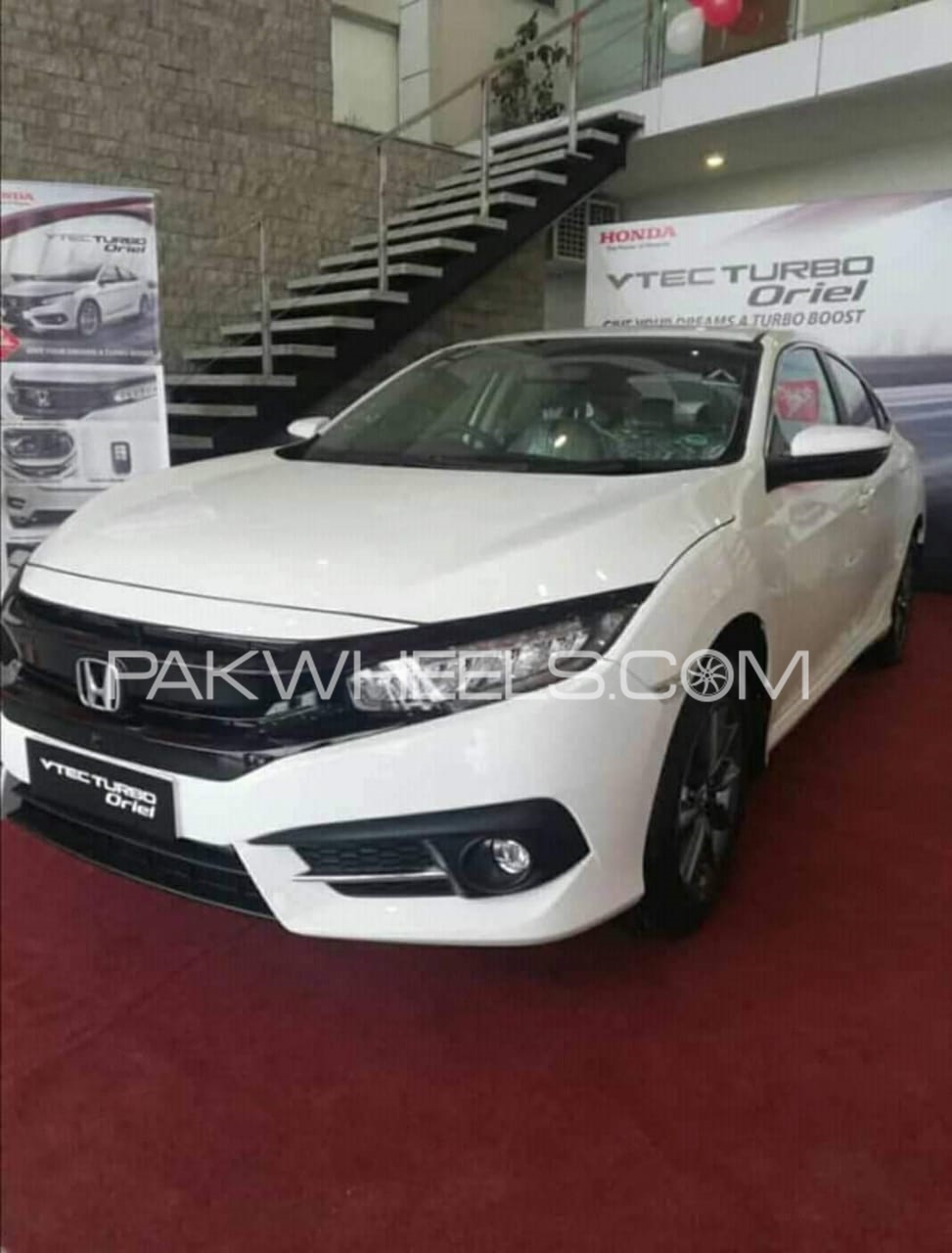 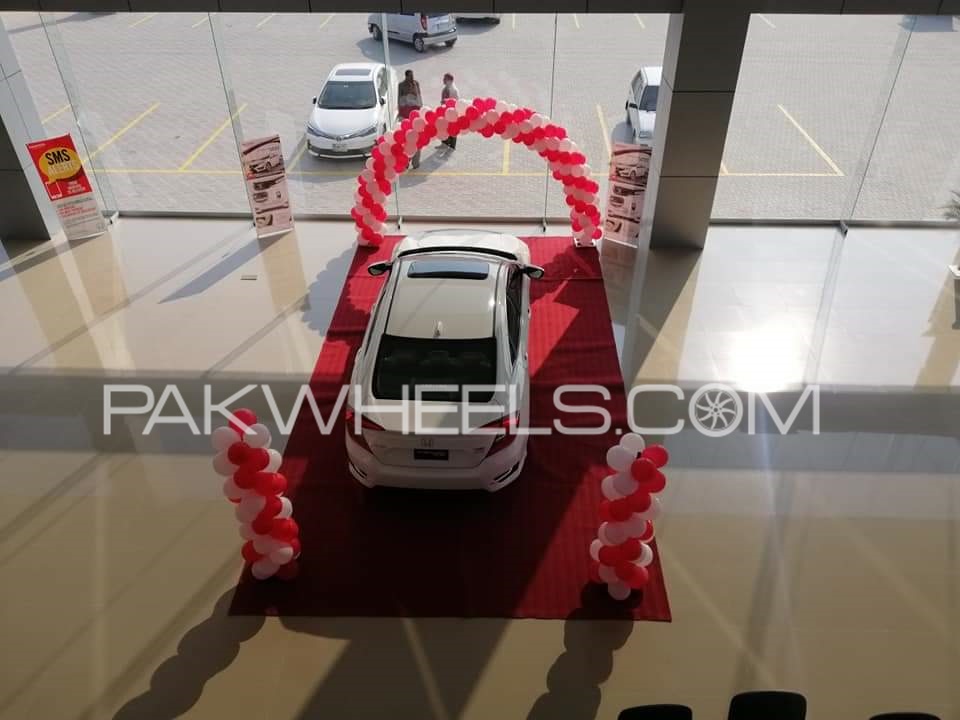 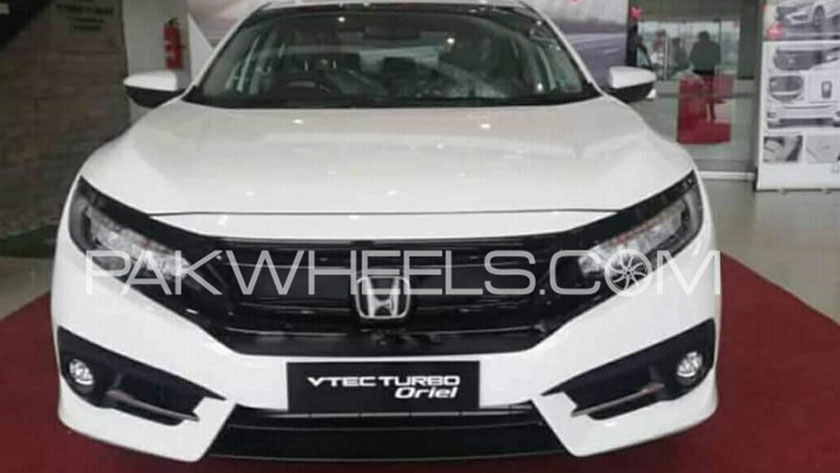 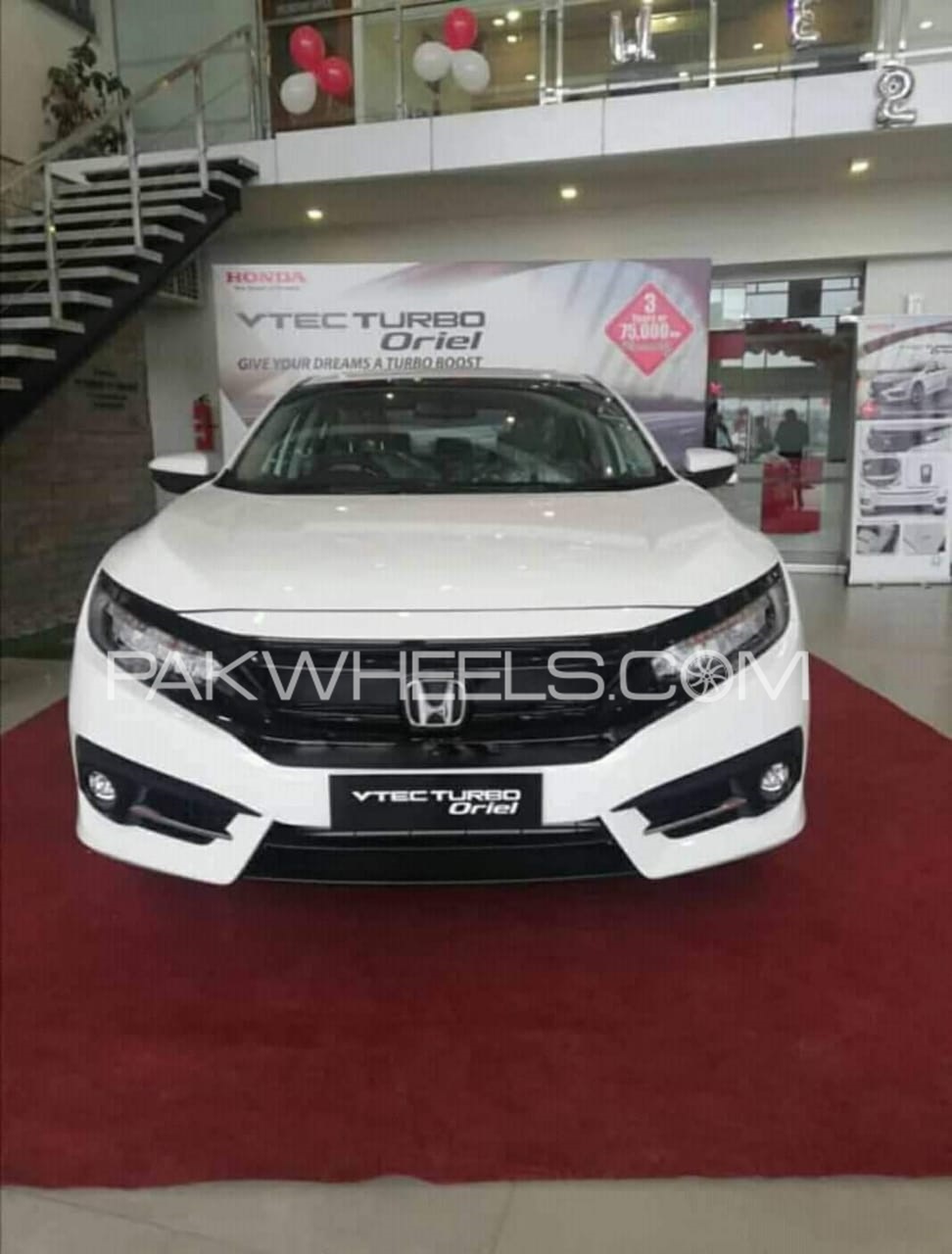 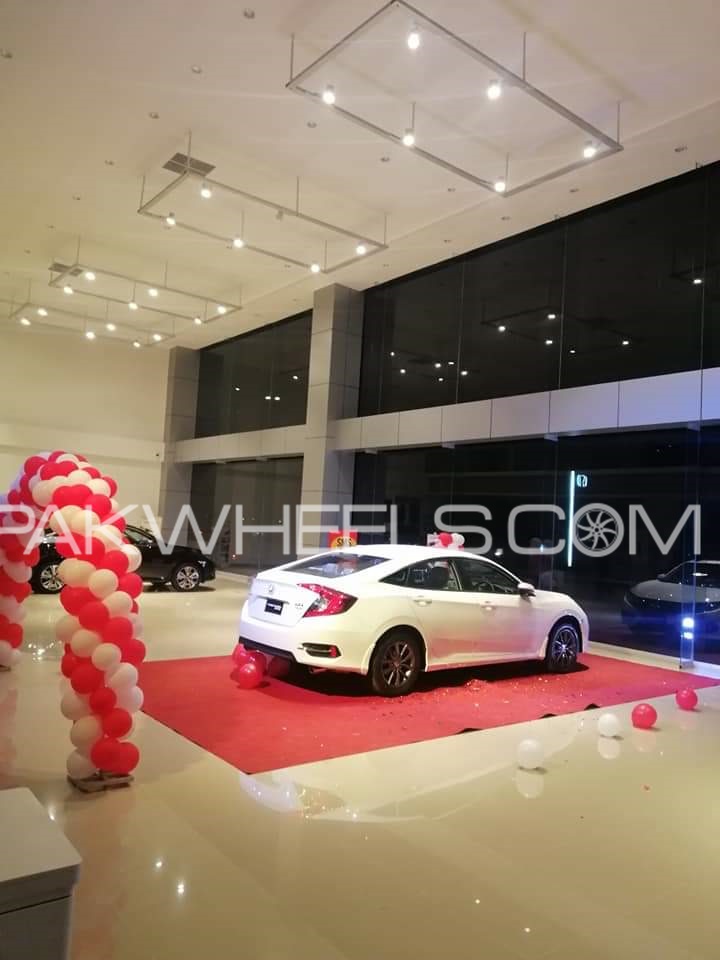 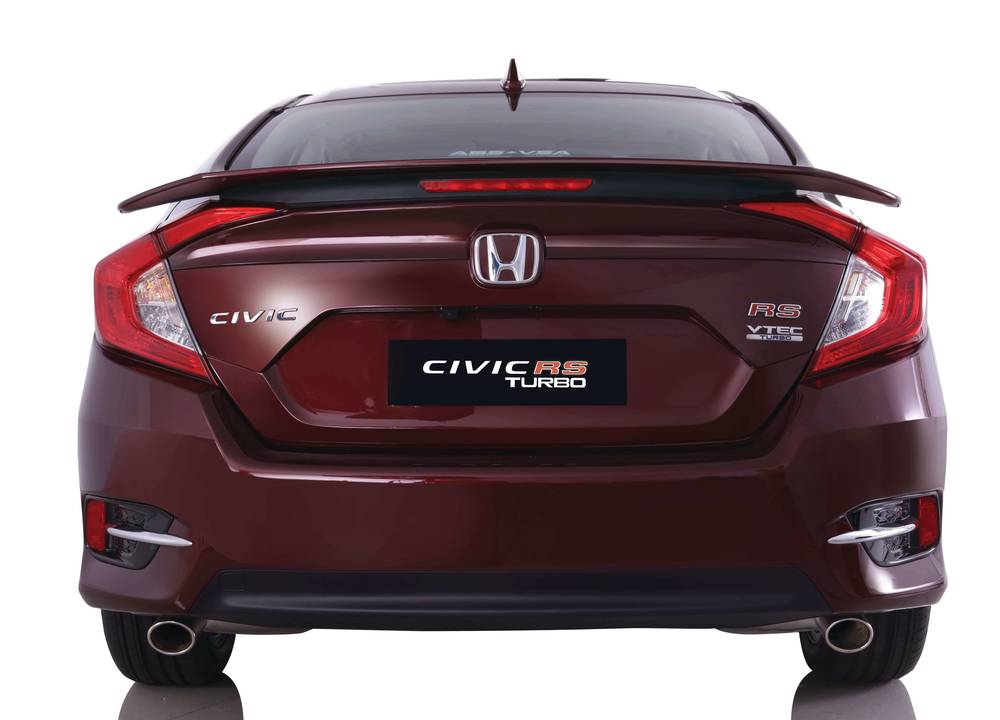 In terms of the differences inside the cabin of the two models, Civic Turbo Oriel has hi-grade leather seats in Beige color, whereas RS Turbo also has leather seats but black in color. The front navigation system comes as an optional feature in the newly introduced version, which is standard in RS Turbo. Similarly, the rear entertainment system comes as a standard accessory in RS Turbo, which is not provided in the Civic Turbo Oriel version.

See the complete differences below: 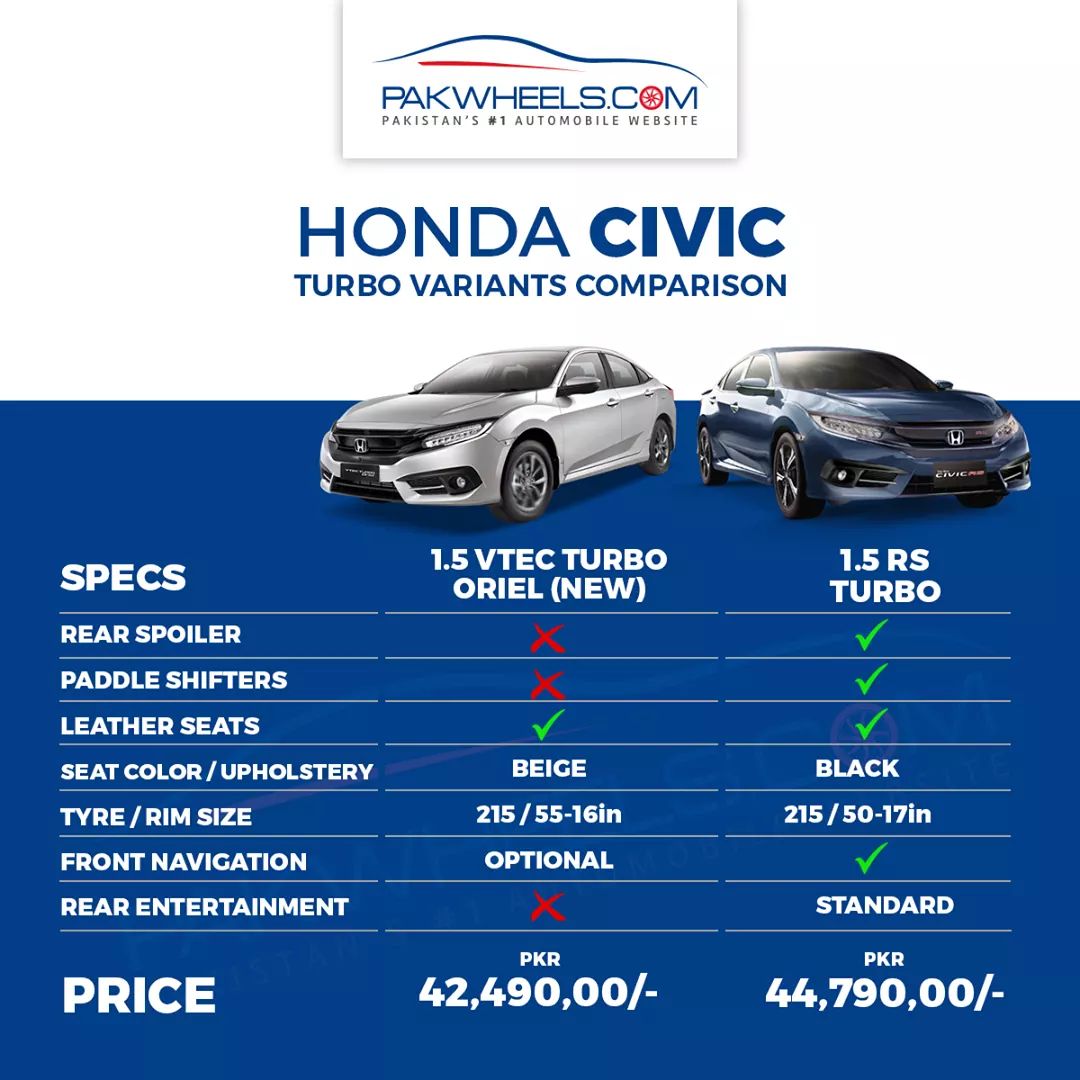 As mentioned above, Civic VTEC Turbo Oriel is the base grade model of the Turbo series of the car and also comes at a comparatively less price than RS Turbo. The company has priced Honda Civic Turbo Oriel at PKR 4,249,000, whereas RS Turbo is available in the market at PKR 4,479,000. Note here that all these prices are ex-factory prices, and both the models come with a standard 3 year or 75,000 km warranty period. The newly launched model is readily available at all the 3S dealerships of Honda Atlas. It’s worth mentioning here that the prices of all the variants of Honda Civic are also inclusive of a 5% Federal Excise Duty (FED) imposed by the government.

Nonetheless, it’s a smart move by the auto manufacturer by introducing the new variant of the Civic Turbo series. The company has already faced a significant drop of more than 68% in its combined sales of Honda Civic and City in the first half of the ongoing fiscal year 2019-20. It’s primarily due to the sky-rocketing prices of cars, particularly the high-end cars in the local market and lack of purchasing power of the consumers. Will this strategic move help in boosting up the company’s sales for Honda Civic or buying-trend of high-end cars stay on the lower side? Share your thoughts with us in the comments section below, and stay connected with PakWheels for more automobile-related content.