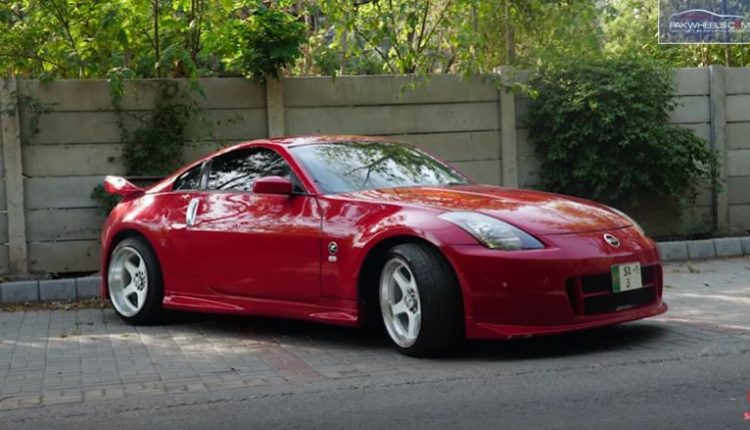 PakWheels has brought another unique owner’s review. Today we are presenting the review of the Nissan 350z, which is a sports car. This car remained in the market from 2002 to 2009. The company launched this car with a 3500cc engine mated with both 6-speed manual and automatic transmission.

Furthermore, the company launched it in both hardtop and convertible variants. 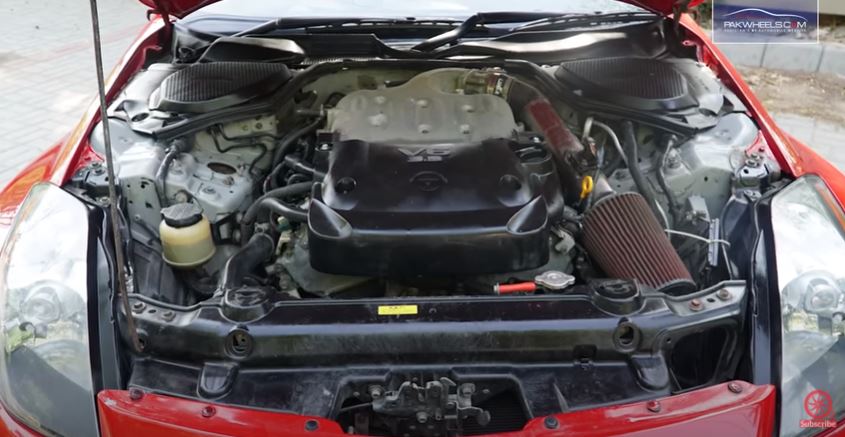 The owner told us that this hardtop is a 2003 model and Japanese import. “This one comes with the 6-speed forward transmission,” he said. He bought this car around 2-3 years ago. 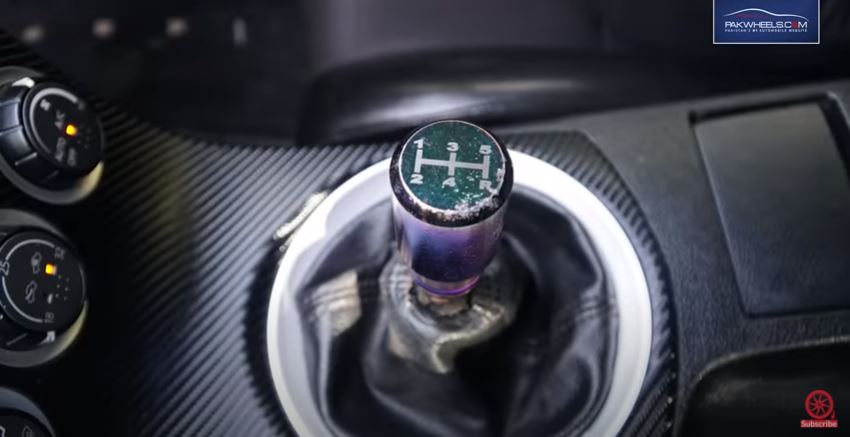 The owner bought this car in Rs2.6million; while discussing the choices, he said there was also EVO, but he wanted this car. He further said that he searched this car for quite some time, found it on PakWheels, and bought it.

Nissan 350z comes with a BOSE sound system and installed TV. Furthermore, this car’s engine power is exceptional and considered very good for drifting as it is a rear-wheel drive. 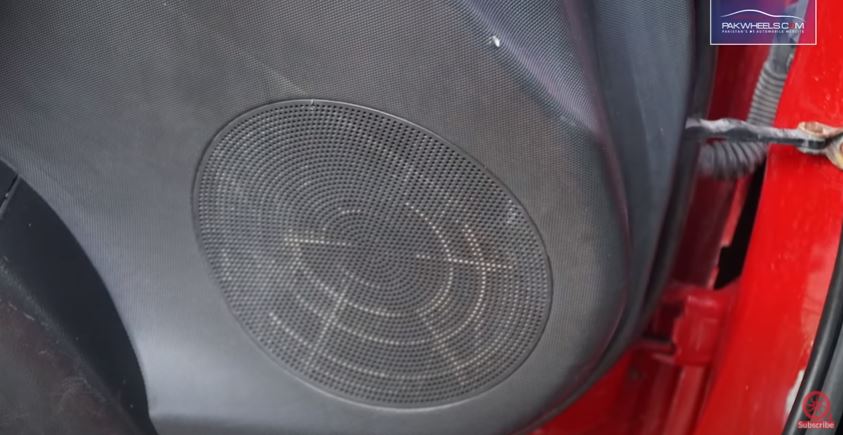 The owner said that with drifting and high-speed driving, this car gives an average of 4.5 kilometers per liter, while on a long route, the average goes to up to 9 kilometers/liter. 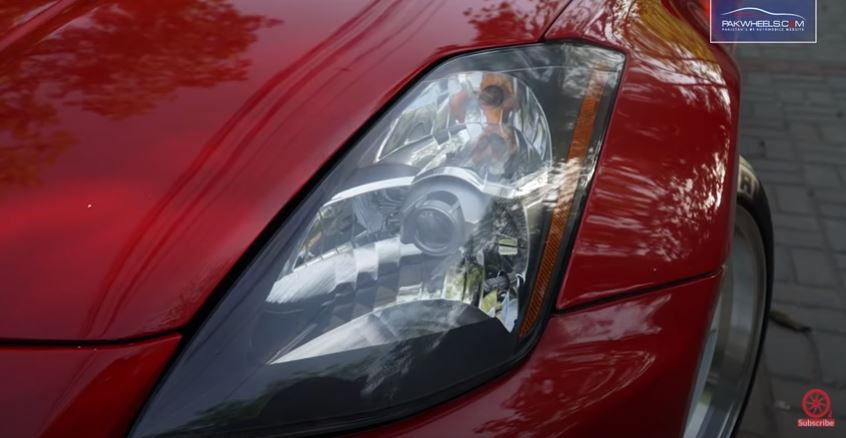 The owner said he changed its oil, air, and oil filters after 8-10,000 kilometers at Rs15-18,000. According to him, its filters are readily available in the local market.

As it is a sports car, there is an issue of ground clearance on local roads. As per the owner, he has to tilt the car while going over speed breakers.

According to the owner, the car has good speed, but more importantly, it is a very stable car. The vehicle also has very good traction control. However, the owner thinks that its brakes are not so good. “This car has a speed limit of 187 kilometers/hour, and I have not gotten it delimited,” the owner said. 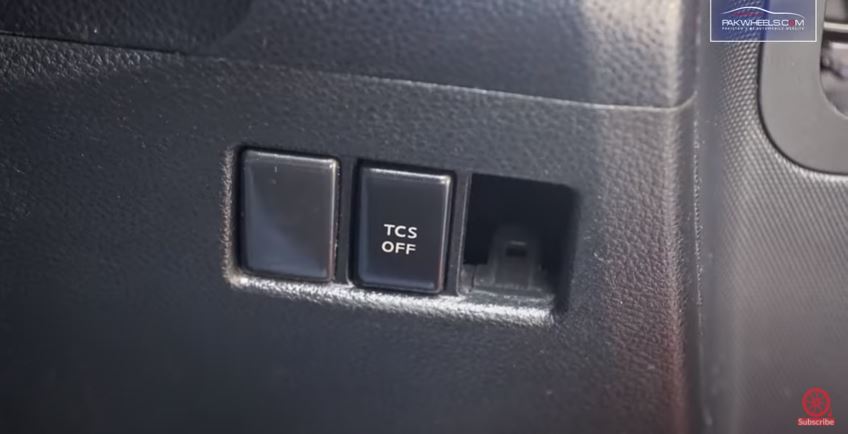 The owner said this car should have cruise control and heated seats. Furthermore, it would’ve been better if this car had a convertible option. The owner has installed aftermarket android infotainment system with Bluetooth connectivity. 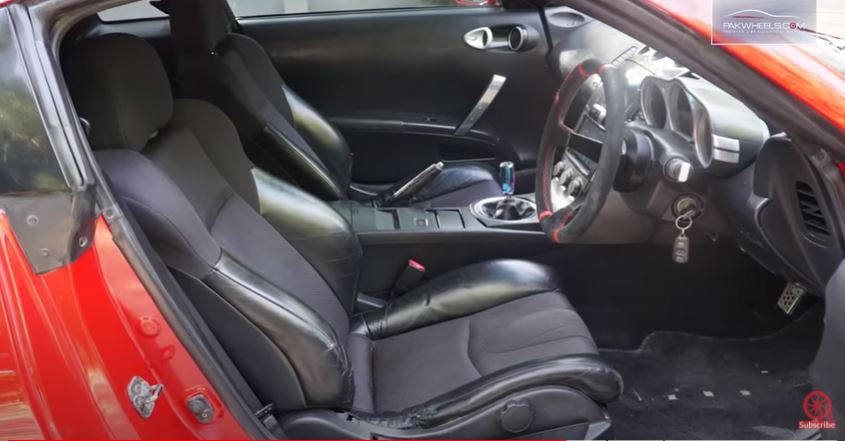 The owner is totally satisfied with this car’s performance because he thinks that it works fine in summer.

According to the owner, you can use this car for everyday use because it has the best engine in its category. Furthermore, it does not create any issue in Pakistan’s summer heat, which is a great positive for local consumers.

As per the owner, although it is a limited car and has specific followers but still its resale value is very good. The people who like it keeps a very close eye on its sales, the owner said.