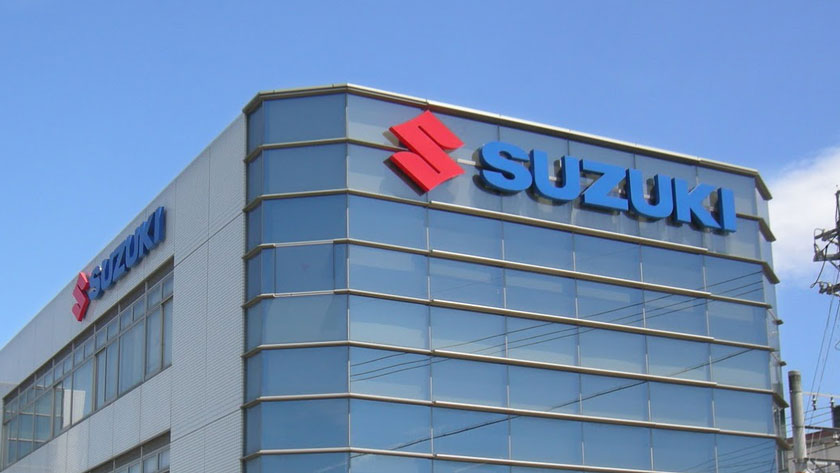 After the scandal that Mitsubishi has been lying about the fuel efficiency of its cars broke out, the Japanese Minister Transport has ordered the auto manufacturers to make sure they follow the rules and regulations set by the Japanese government in this regard. After the governmental intimation, carmakers like Nissan, Toyota, Honda and Mazda have rejected the notion that they have been lying about the fuel efficiency of their vehicles.

Although Suzuki Japan has also dismantled any sort of allegations against them about the fuel consumption figures of their cars, they do however have admitted that they have found some discrepancies in the procedure to measure the emissions set by the Japanese government. 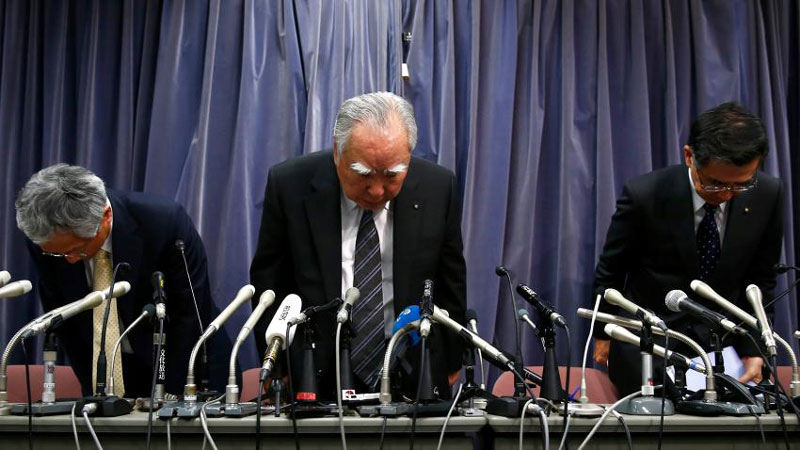 Suzuki shares dropped by 15% after they admitted to the presence of discrepancies. Suzuki is the 4th largest automaker in Japan, and that is no doubt a significant drop in the market value of the company. Suzuki told the authorities that different models of cars manufactured from 2010 onwards have been affected and the estimated number of such vehicles more than 2 million. Bear in mind we are only talking about cars sold in Japanese domestic market.

As mentioned before, Mitsubishi has been lying about the fuel efficiency of its domestic cars for 25 years as well. After that, shares of Mitsubishi Motors dropped in the market to nearly 40%. Later, Nissan bought 34% controlling stake for $2.2bn in the troubled Mitsubishi. The latest news is that Mitsubishi President and CEO Tetsuro Aikawa has resigned along with Ryugo Nakao, one of three vice presidents of the company. Ryugo Nakao was responsible for product planning and quality at Mitsubishi.