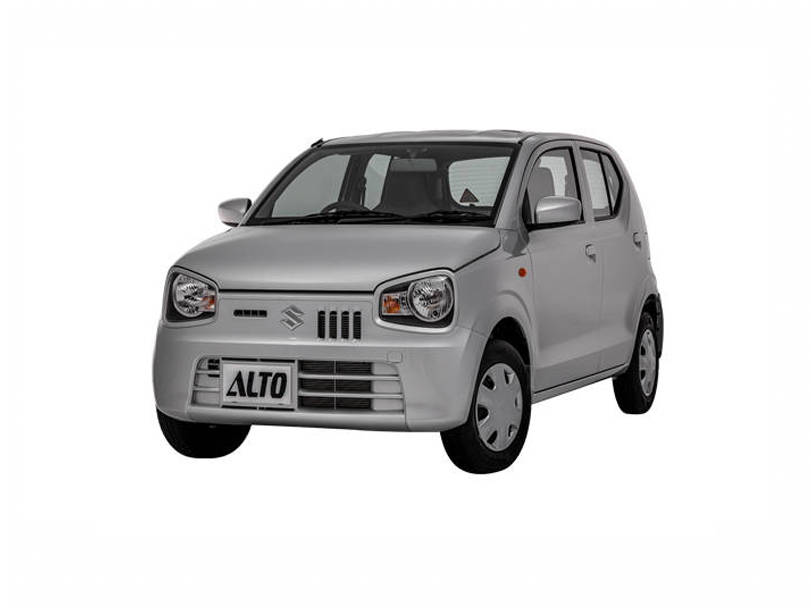 Pak Suzuki has increased the rates of its cars by up to PKR 695,000 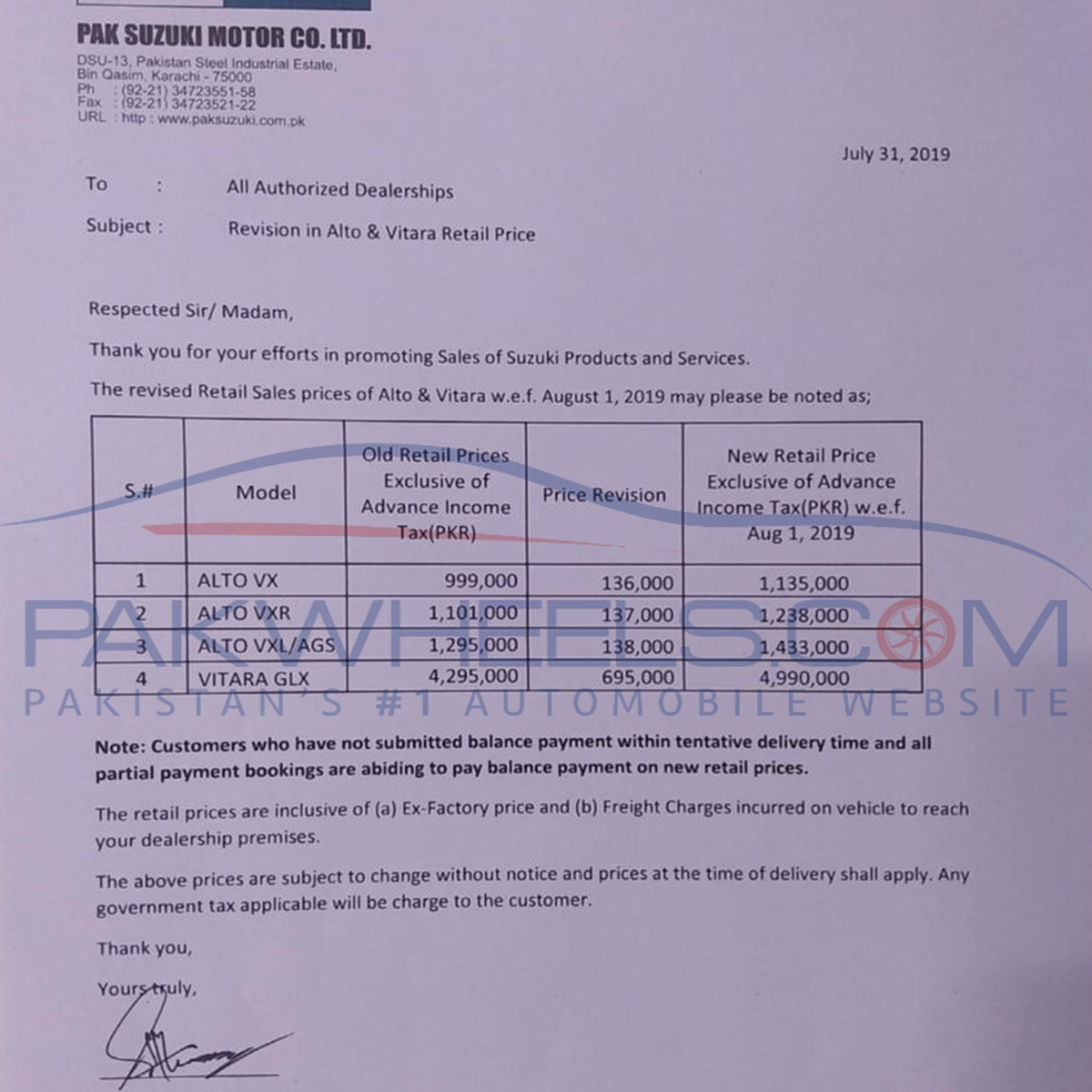 Note that PakWheels.com through its credible source had already reported that the company would increase the rates of its cars in the coming days.

Pak Suzuki called it the biggest reveal of the year. Undoubtedly, there is a lot of expectations from the first-ever 660 cc car made in Pakistan. As a replacement of the company’s iconic Mehran, Alto has big shoes to fill in the local industry.

The company launched the car in three different variants; VX, VXR and VXL for its customers in Pakistan with the price tags of PKR 9,99,000, PKR 11,01,000, and PKR 12,95,000, respectively. However, according to our credible source, the company is all set to increase the price of Alto 660cc between PKR 1 lac to 1.5 lac from August 2019. The source has explicitly said that the company would be increasing the rates.

The all-new Alto is a 5-door hatchback with right-hand drive option (RHD). It’s powered by a 3-cylinder 658 cc R06A petrol engine mated to either a 5-speed manual or auto gear shift (AGS) transmission. The hatchback offers a maximum output power of 39hp at 6500 rpm and a torque of 56 Nm at 4000 rpm.

See the complete features and specifications of the car below: 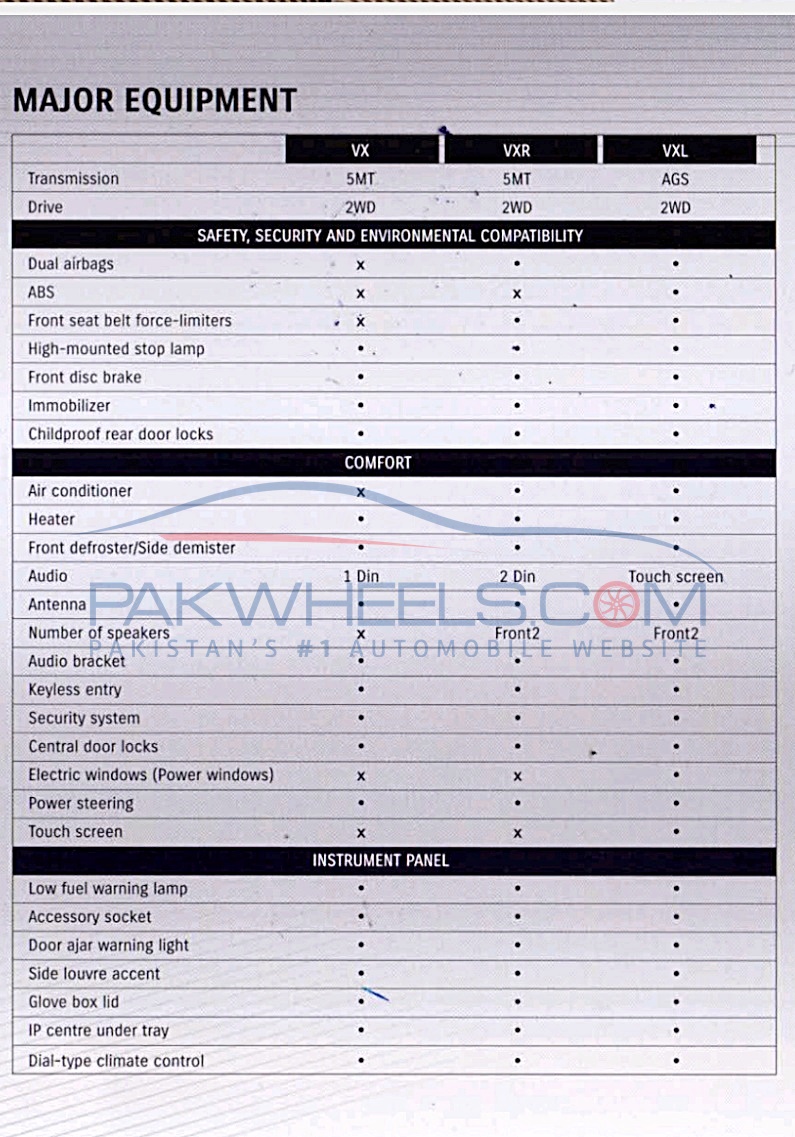 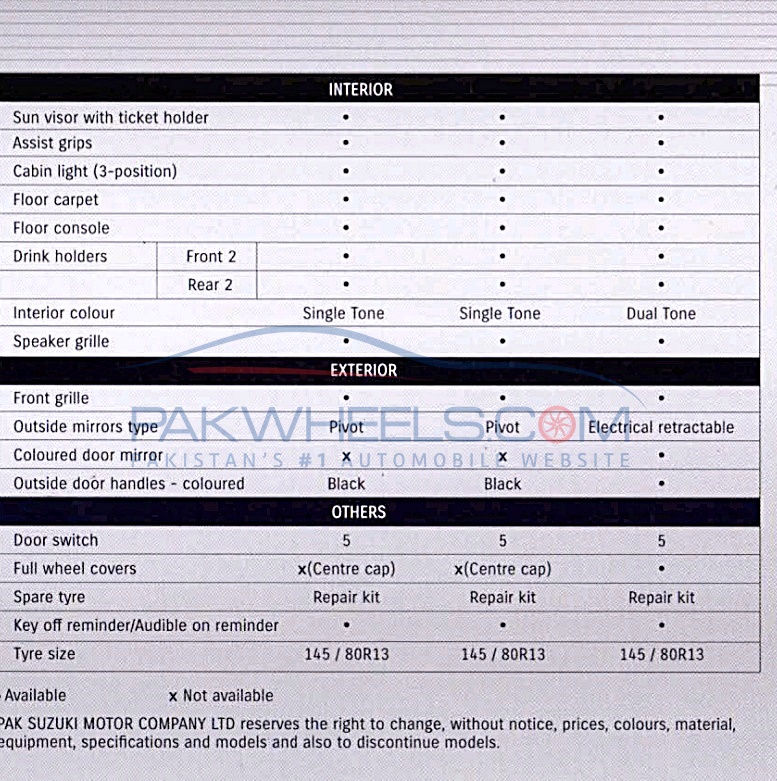 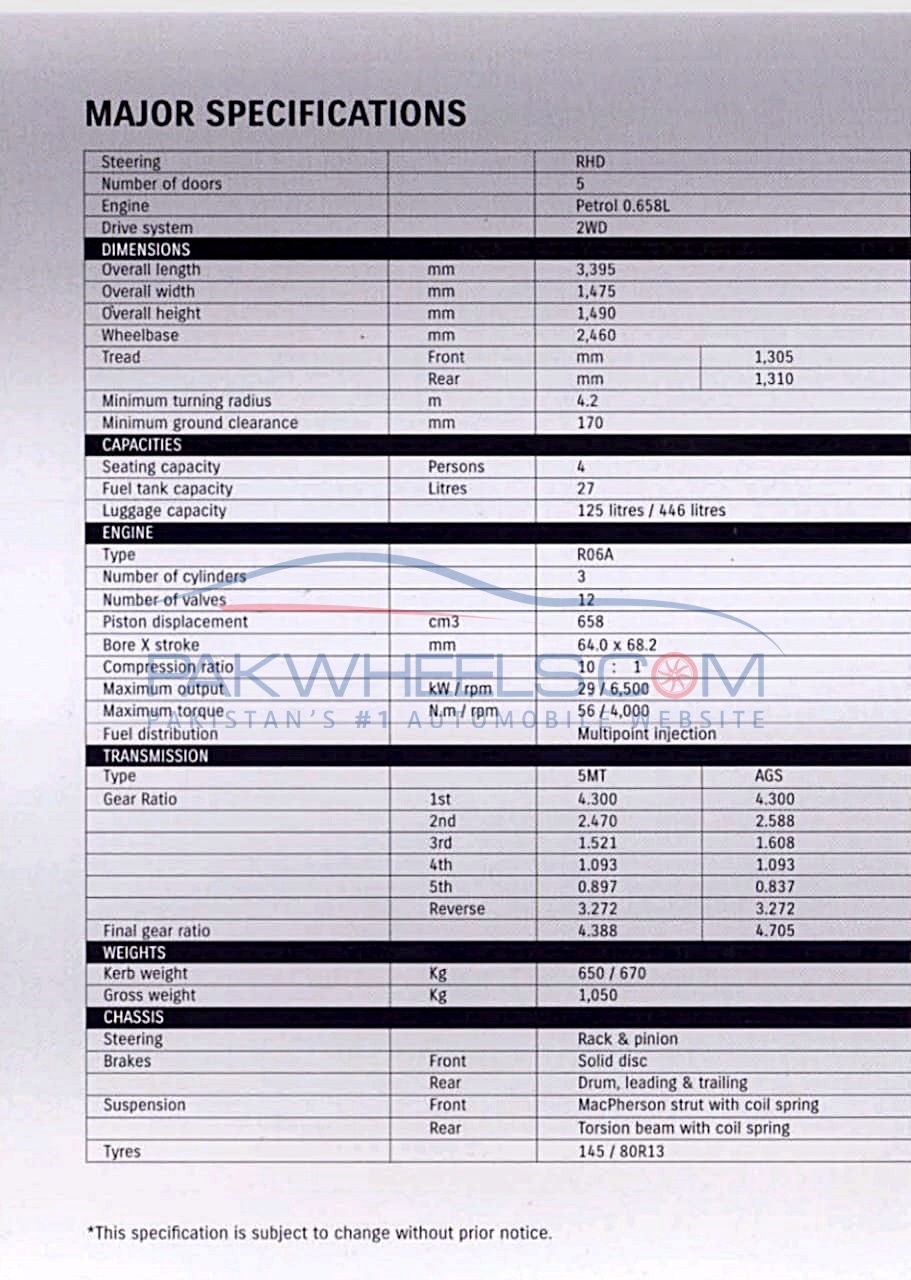 Tell us what you guys think about the rumored price increase of Alto 660cc in the comments section below.

Chinese company to invest $20 million in cargo and cab services in Pakistan!

Government increases oil prices by up to PKR 9 per liter