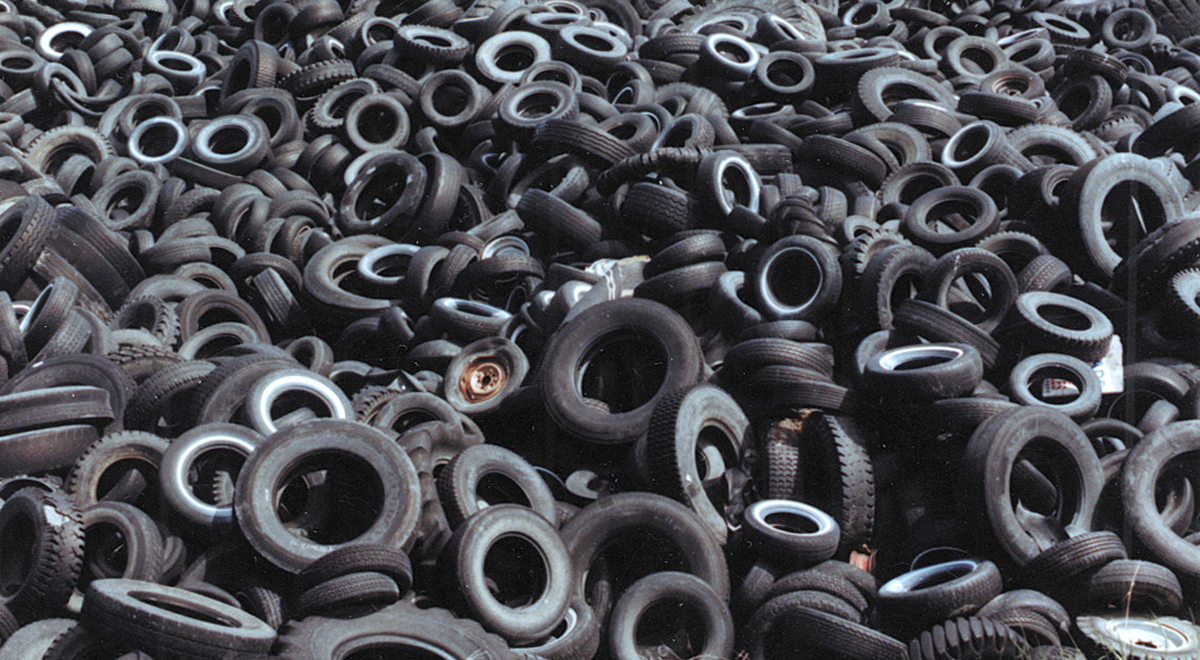 It is an unusual precedent, General Tyre has come out saying, “Local and foreign direct investment can be attracted specially in tyre manufacturing by improving the supply of basic utilities like electricity and gas to the industry and improvement in law and order situation of the country.”

While the Big Three are more focused on working in complete monopoly, General Tyre seems to have focused on the greater good and has pointed out the reasons why no one else would dare to enter the tyre manufacturing industry in Pakistan.

Here’s the press release provided to us by General Tyre.

Karachi, February 19: “Local and foreign direct investment can be attracted specially in tyre manufacturing by improving the supply of basic utilities like electricity and gas to the industry and improvement in law and order situation of the country,” an official of General Tyre and Rubber Company (GTR) said.

He said besides these issues, some tariff anomalies and smuggling are major impediments to the growth of local industries. “Heavy smuggling of tyres into Pakistan has scared away foreign investors, while India is taking advantage of this situation by offering them incentives which is why global tyre manufacturing players are strengthening their existence in Indian market,” he added.

The official said that if government is desperate for foreign investment, then it must curb smuggling as mounting volumes of smuggled goods, specially tyres are hurting the tyre industry.

Moreover, For the encouragement of local industries govt should devise a policy for all government departments to purchase locally made products only.

While talking about the company he said that General Tyre and Rubber Company’s primary objective is to produce tyres of international quality standards for all types of automotive vehicles so that the Government of Pakistan saves millions of dollars in foreign exchange through import substitution. The company besides paying hundreds of millions of rupees in taxes every year, (Rs 235 million in 2013-14) also earns foreign exchange through its exports. It is a 51 year old ISO 9001 certified company that produces both radial and bias tyres.

Meanwhile talking about the technology GTR is using, he said that GTR has the latest equipment of American, German, English and Chinese origin for production as well as a well equipped lab for testing its products.

“GTR’s raw materials are imported from sources approved by Continental AG. Yet each batch is further checked in our lab,” he added.

GTR has 1800 experienced people on its payroll including engineers trained in Germany, USA, Japan, and other developed countries.

Continental AG, the fourth largest tyre manufacturer in the world, has a 10% stake in GTR and representation in board of directors. “It supplies all the required technology, audits the company annually and provides training to our engineers and other technical executives,” Shahid added.

He further said that GTR is Pakistan’s oldest, largest and most modern Company that produces tyres for passenger cars, light and heavy trucks, farm tractors, rickshaws and motorcycles.

He added that General tyre produces 38 sizes in 27 designs. These sizes cover over 75% of the sizes being imported and in demand in local market. GTR has 23% share in a market where more than 100 brands are available. Its main customers are the vehicle assembly plants, Army, Government institutions and the replacement or aftermarket. General tyres are also being exported to Afghanistan, Syria and Bangladesh.

We published this press release as it offers an insight on the Tyre Manufacturing sector and how it has been impacted by the importers/smugglers who are selling people used winter tyres in Pakistan, a country which is in fact a oven.

Everyone Is A Choudhry In Pakistan…