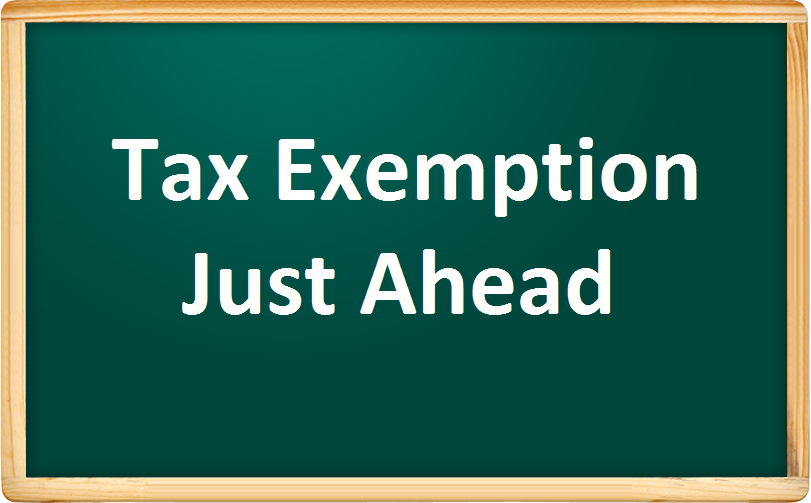 Budget of 2015-16 will be announced today, and yesterday, on Thursday 4th of June, Economic Survey of Pakistan for 2014-15 was published and it revealed some staggering facts and figures regarding tax exemption.

According to the economic survey, in the fiscal year 2014-2015, Pakistan has lost mind boggling Rs665 billion in taxes.

Corruption within the Federal Board of Revenue combined with the open-hearted tax exemptions from the Ministry of Finance has made sure the tax-to-gross domestic product ratio remained low at 11.1% in this fiscal year.

A decline of 28.5 billion was registered in custom duties from previous fiscal year and in total was Rs 103.1 billion. One third of the exemption was allocated for Pak-China FTA, and rest of the two-third tax break was given to auto industry, oil industry and textile industry. Automotive sector (vendors) enjoyed tax exemption of Rs 16.2 billion. Other relief in duty to the auto sector was Rs 18.4 billion.

Schemes like amnesty are helpful to collect some tax from the NCP car owners but the question is, why were those NCP cars allowed in the country without proper custom payment in the first place.

Further, a 5 percent duty cut is also expected in the upcoming budget according to well placed sources.