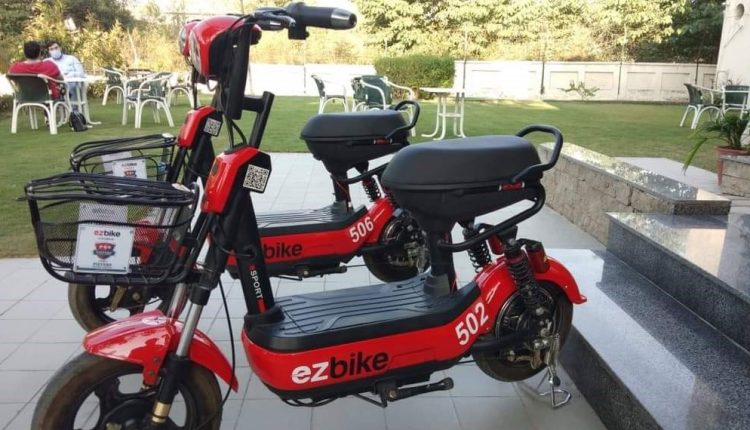 In the first phase, this service will only be available in Rawalpindi and Islamabad.

ezBike is an app-based service that deploys electric bikes around the city at specific sports for public use. The citizens can locate and reserve an electric bike parked near them using the ezBike mobile app. Then they can ride it themselves to their destinations and park the bike in a designated area. After that, it will be available for the next user.

According to the creators, the entire process from registration to booking and payment is digital. The users have to pay Rs 5 to unlock the bike and Rs5 per minute for the ride. The rider can also stop journey to run errands. During the stay they would pay a reduced rate of Rs 2 per minute. 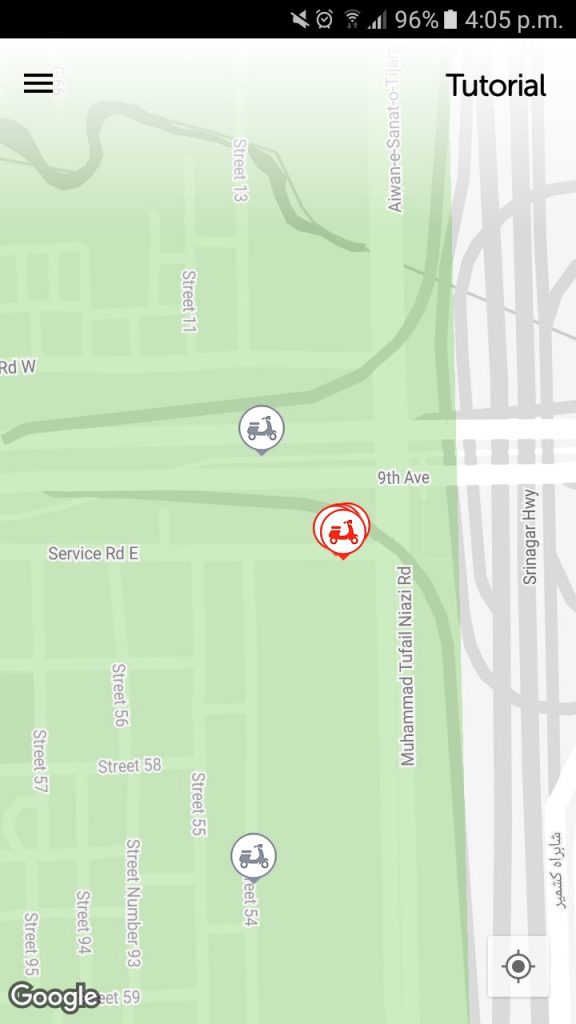 Talking at the inauguration ceremony, Amin Ul Haq said that this service would be an excellent facility, especially for working women. “Electric vehicle technology is the biggest game-changer for the mobility market,” the minister said.

The ezBike is developed and launched by Roamer Technologies in partnership with Jazz to provide connectivity through Jazz sims. Meanwhile, the users would make the payment through JazzCash.

Roamer Technology, an Islamabad-based startup, plans to deploy over 2,000 bikes across the country next year. The new service could change the concept of public transport in Pakistan significantly.

Internationally, bike-sharing companies are already revolutionizing the transport system. Different companies have deployed over 100,000 bikes across 88 cities of the world.

The current government has been focusing on bringing electric vehicles in Pakistan. To attain this goal, the ruling party has passed several E-vehicle friendly policies in last two years.