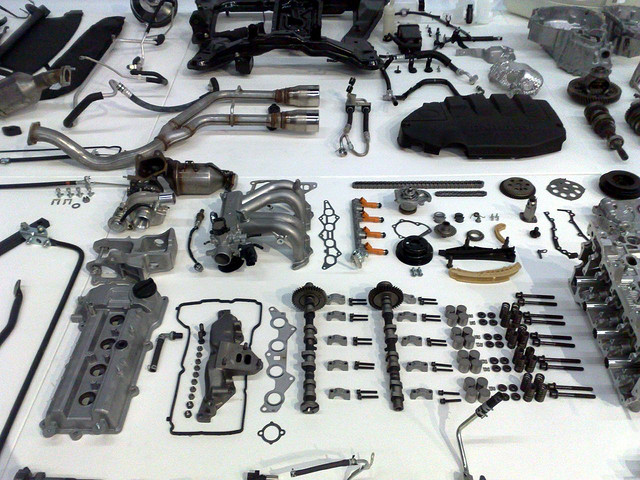 The Pakistan Automotive Manufacturers Association (PAMA) has warned the Government of Pakistan to be careful while negotiating with Sri Lanka; and put auto parts and automobiles out of the of the Free Trade Agreement (FTA)  in order to safeguard the interests of local automobile manufacturers and to keep subsidized Indian products from entering Pakistan indirectly via Sri Lanka.

In a letter written to the Ministry of Industries, the Director General of PAMA pointed out that substantial investments are being put in-to Sri Lanka in the automotive sector and the source of this investment is most likely India.

The letter further pointed out that during the negotiations in 2008, the concerns of Pakistani automotive industry were duly noted but at that time Sri Lanka did not have the required capital to invest in the automotive sector, so the situation did not seem alarming at that time, but now since Sri Lanka has the investment in form of Joint-Ventures with India, the situation is much more alarming.

“This is a major concern for the Auto Industry and should be equally alarming situation for Ministry of Commerce (MOC). A mistake that was committed at the time of first negotiation of PSFTA with Sri Lanka should not be allowed to undermine now a thriving Pakistan’s vending Industry,”

“Our industry is already facing a hostile tariff regime where local vending industry is importing castings and forging at 20 percent duty. With the finished products, like gears, being allowed to be imported at five percent or less duty from Sri Lanka the local industry will suffer massive haemorrhage. Parts like Ignition Coils (HS Code 851130), CD’ Units (Old HS Code 853230 Revised HS Code 851180) and parts and accessories for motorcycles including mopeds (Old HS Code 871419, revised HS Code 871410, this HS Code includes 49 localised parts) etc are attracting basic custom duty at 35 percent and an additional duty of 15 percent. These parts being imported from Sri Lanka will again be coming at five percent duty or less. We will be giving away our market to Indian products routed through Sri Lanka at the cost and peril of a domestic value adding industry,”

The official urged the MOC to go back to the minutes of meeting and reconsider opening the 38 direct lines for importing automotive parts.

Do you think this decision will hurt the automotive industry of Pakistan or it will make the industry more competitive? Tell us in the comments.

Toyota – The top most automotive brand for 2014