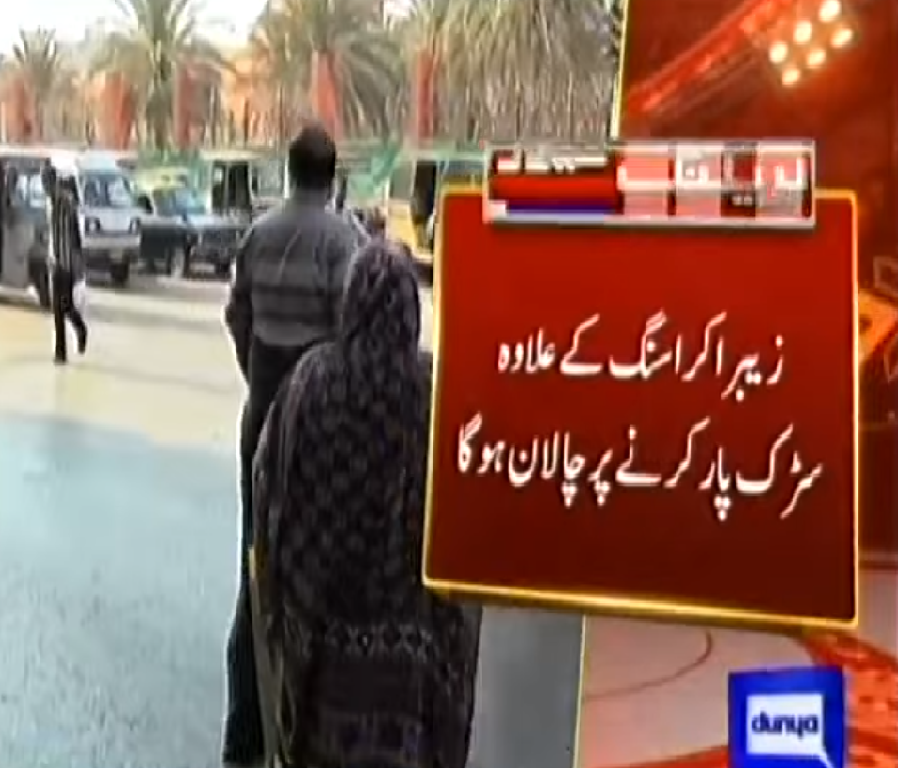 Pedestrians not following rules will be charged with fine

As reported earlier, by Dunya News, Pedestrians, in Lahore, who do not use zebra crossing will have to pay fine as a result.

However, upon reaching out to the official of PSCA, PakWheels.com got to know that this news holds no authenticity and the authorities have not decided on taking any action towards the pedestrians.

All around the world, governments make traffic laws for vehicles as well as for pedestrians to avoid any kind of problem and to ensure public safety. In Pakistan, it has been observed that the pedestrians don’t follow the traffic rules, which causes great problems for the people who are traveling through vehicles. 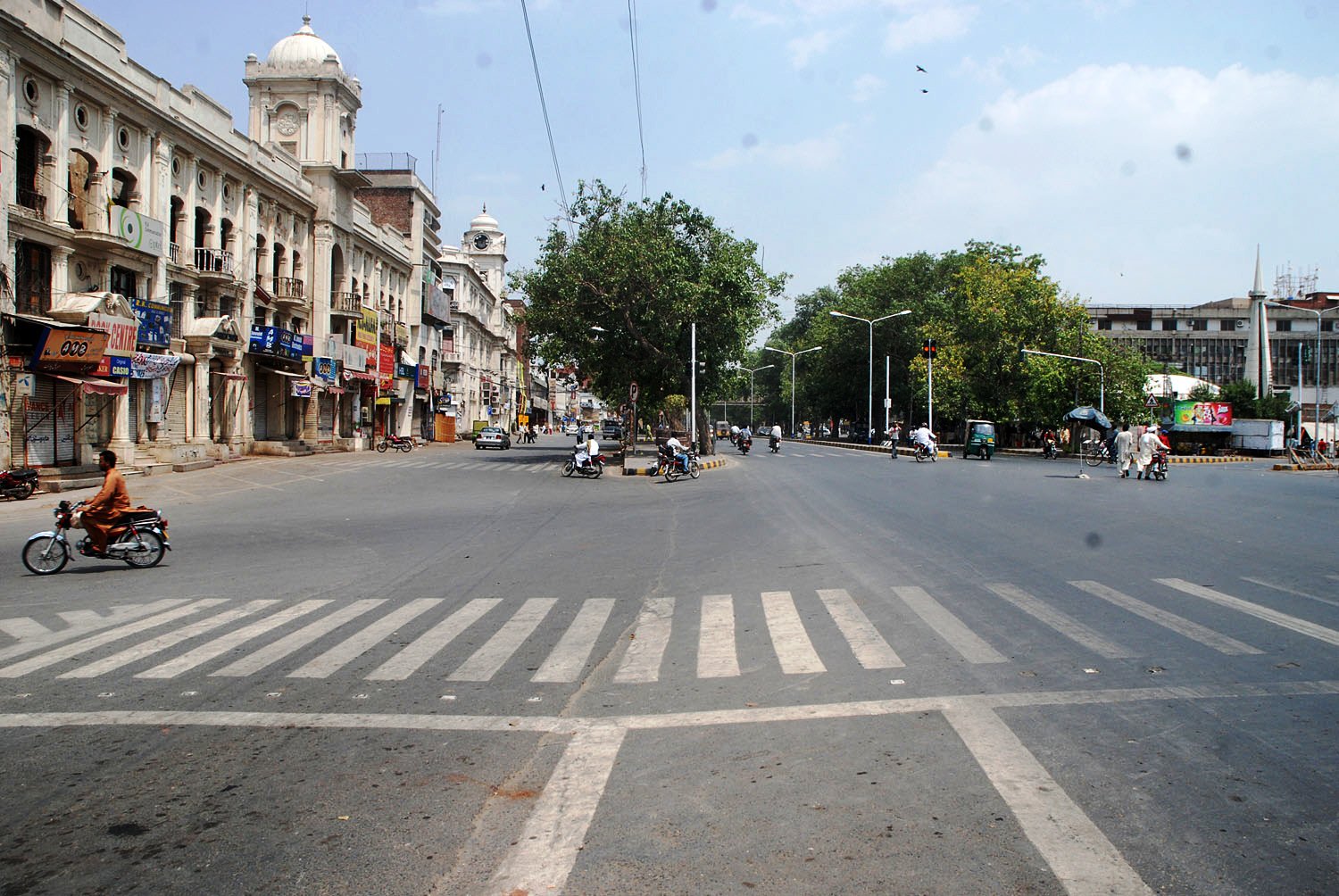 They don’t use zebra crossing to cross the road, on the contrary, they cross the road from whichever point of the road they want, which has been one of the sources of traffic accidents in the country. As per the local media outlet, Punjab Safe Cities Authorities is in the process of making rules to encourage people to use zebra crossing in Lahore. According to the details, with the help of CCTV cameras, the authority will keep an eye on the pedestrians and if someone violates the law, they will be charged with the fine.

The details as to how they will send the tickets to the violators are not yet revealed; the plan, as of now, is in its initial stages.

In the first world countries, people by law use zebra crossing to cross the road, even if it is too far. It is indeed a good move to encourage people to follow the rules, however, we know that a lot of roads don’t have the zebra crossing marks on them, so first the authority will imprint them. Moreover, display banners and other advertisements should be made to aware people about the importance of crossing the road while using the zebra crossing.

Aside from cracking down on pedestrians, the authorities are also going after people who use high-pressure horns and emergency lights in their vehicles. First time violator will get a ticket, and in the case of second violation, his vehicle will be confiscated.