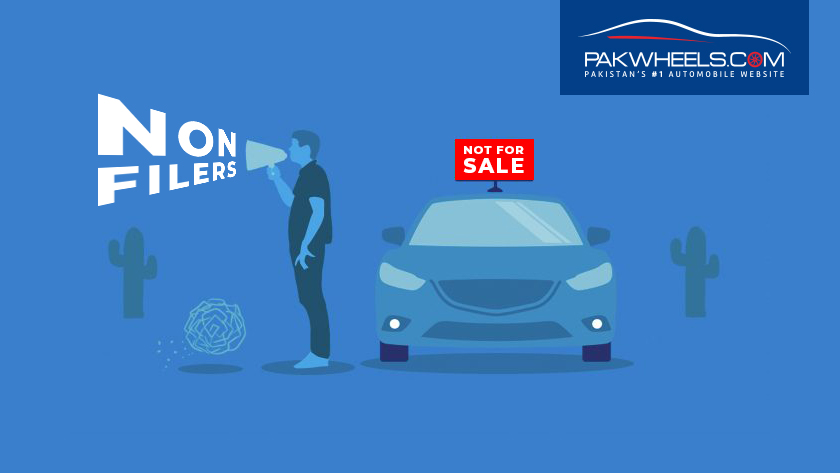 A petition has been filed in Lahore High Court against the restriction imposed by the government on non-filers to purchase or book new cars.

As per the details, the petition has been filed on constitutional grounds, i.e. it violates the fundamental rights of a person. The honourable high court has accepted the petition and has asked the government and concerned departments, such as the Ministry of Law and FBR to submit their response in this regard.

The petition states that,

Note here that this is not the first time that a petition has been filed against barring non-filers from purchasing a vehicle; a local car dealer has filed a similar petition in Islamabad High Court (IHC).

The lawyer of the petitioner argued that the amendment through finance bill in Income Tax Ordinance’s Section 227 A and B is in clear violation of the constitution of the country. Barring non-filers from buying cars is unconstitutional, and the parliament cannot make such law, which is against the wishes of the people, he added.

PML-N government barred non-filers from purchasing cars, which was later lifted by the current PTI government, however, On 3rd October 2018, the National Assembly passed the amended finance bill under which the non-filers were again barred from buying cars. But, there are, still, few exceptions given to non-filers in the regard by the government such as overseas non-filers can purchase a vehicle, and also non-filers in the country can still purchase vehicles below 200cc engine capacity etc.