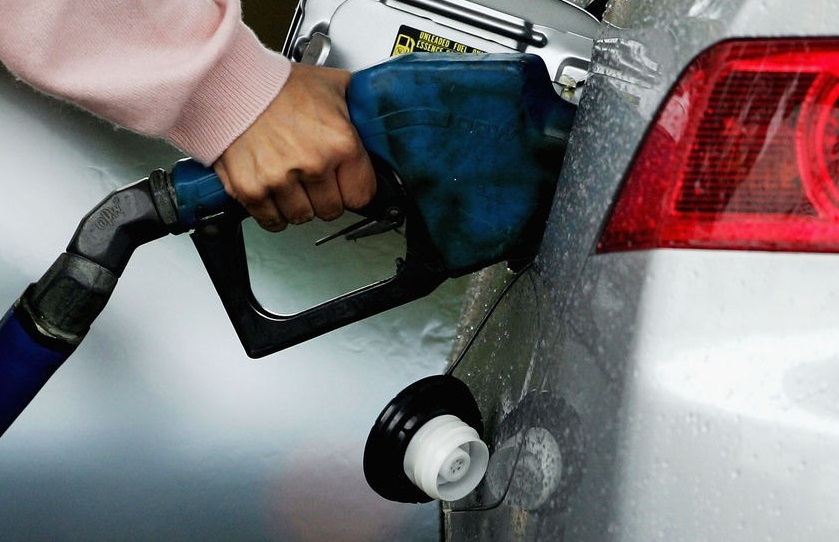 In a Press Conference on Sunday the Government has announced plans to increase the prices of 92 RON and High Speed Diesel by Rs 1.77 per liter and HSD by Rs 2 per liter, respectively. This new price will take effect from 16th January, 2017 and will be effective till January 31st. Finance Minister Ishaq Dar announced that the rise in the petrol prices falls directly inline with the price suggested by Ogra. He further elaborated that High Speed Diesel’s price is almost half of the recommended increase.
The prices of Kerosene Oil and Light Diesel Oil would remain unchanged.

Pakistan to Witness The Launch of 4 Sedans in 2017