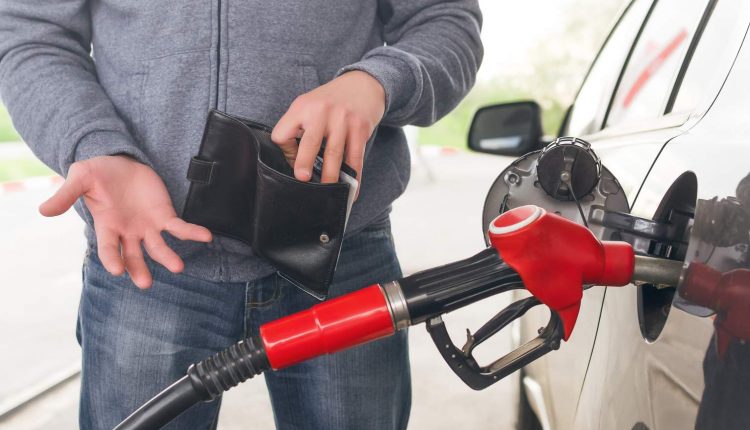 The federal government has once again hiked the petrol prices. According to a notification by Ministry of Finance, the government has hiked the price of petrol by Rs3.20. Meanwhile, the rate of High-Speed Diesel (HSD) is increased by Rs2.95 per liter, Kerosene Oil by Rs3 per liter and Light Diesel Oil (LDO) by Rs4.42 liter.

The new prices will be implemented from January 16, 2021. 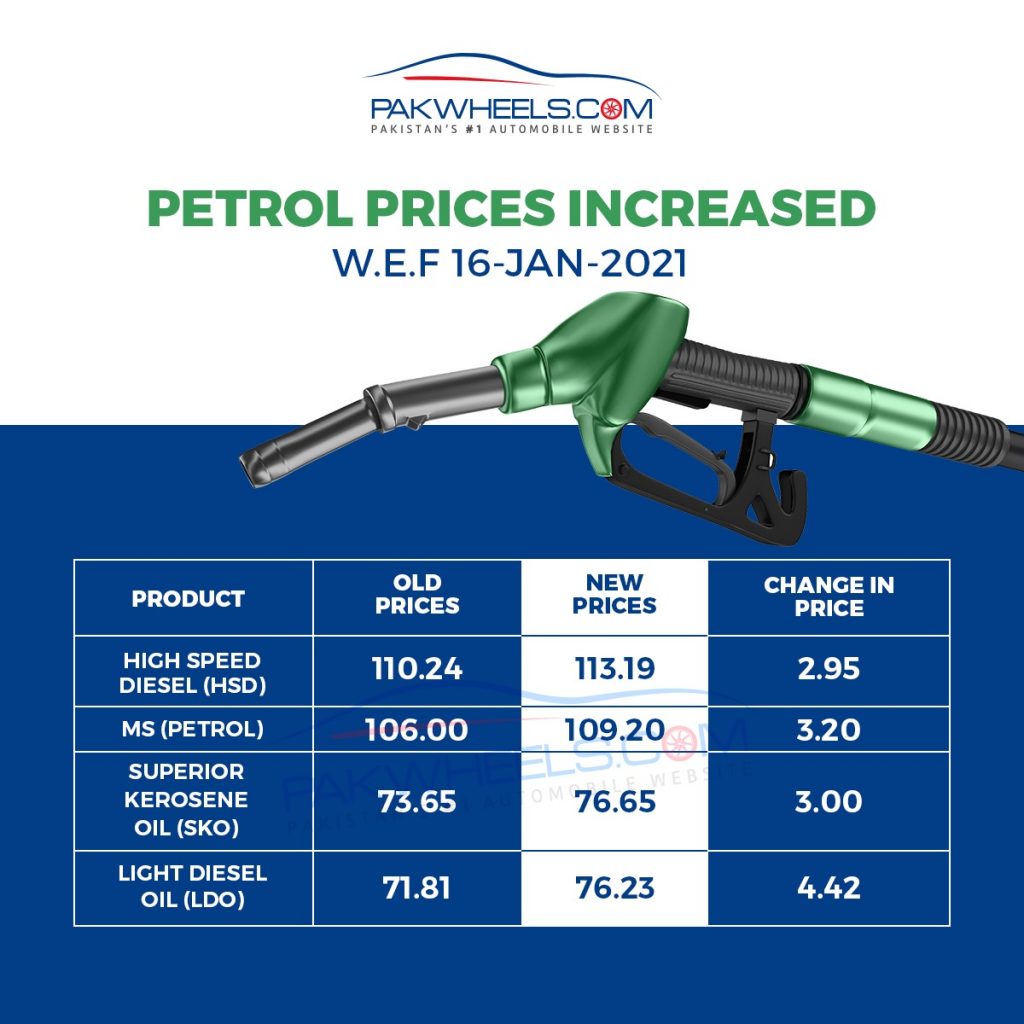 Earlier, media reports and sources claimed that petrol prices may go up to Rs11.95 per liter from tomorrow. The sources had stated that Oil and Gas Regulatory Authority (OGRA) recommended the increase in a summary to Ministry of Finance.

The sources further claimed that OGRA also recommended a hike of Rs9.57 per liter in diesel price. However, the Ministry of Finance, headed by Dr. Hafeez Sheikh, tok the final decision, after consulting with Prime Minister Imran Khan.

On December 30th, the federal government increased the petrol price by Rs3 per litre. The new prices were implemented on January 1, 2020. According to an announcement by Ministry of Finance, the prices of all petroleum products were increased from 3 percent to 8 percent.

As per the notification, the prices of High-Speed Diesel (HSD) had also been increased by Rs3. Meanwhile, the rates of Kerosene Oil and Light Diesel Oil (LDO) were jacked up by Rs5, respectively.