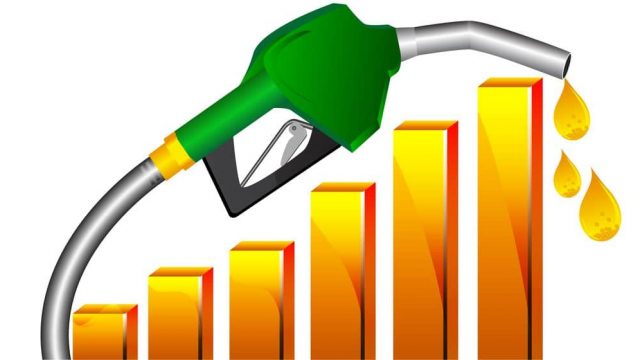 The year 2019 turned out to be a nightmare for the local auto sector as well as its consumers as it witnessed a massive rise of 25.3% in the prices of petroleum products in the country.

During the period from January to December, the petroleum prices surged several times and at the end of 2019, a total rise of 25.3% is observed in the price of petrol. The year kicked off with the price of petrol at PKR 90.97/litre whereas, at the end of the year, it stands at PKR 113.99/litre thus showing an increase of PKR 23.02/litre. Similarly, the price of high-speed diesel (HSD) also went up by 17.18% during these 12 months as it currently stands at PKR 125.01/litre. An overall increase of PKR 18.33/litre was recorded in the price of high-speed diesel. On the other hand, the price of light diesel oil (LDO) at the start of 2019 was PKR 75.28/litre whereas it currently stands at PKR 82.43/litre, thus recording an increase of PKR 7.15/litre or 9.49% during the period under review. Kerosene Oil was being sold at PKR 82.98/litre during January 2019 while it now costs PKR 96.35/litre with a difference of PKR 13.37/litre. The year 2019 will close at the below-mentioned petroleum prices:

Note here that the government approved the proposal of Oil and Gas Regulatory Authority (OGRA) and decreased the prices of petrol and high-speed diesel by PKR 0.25/litre and PKR 2.39/litre respectively for the month of December 2019. The year will be ending with sky-rocketing prices of petroleum products particularly petrol and high-speed diesel which also contributes majorly towards the revenue collection every year. It is primarily due to the high consumption of these two products in the local market. Apart from 17% GST, the government has also been charging petroleum levy on petrol and HSD ranging between PKR 14/litre and PKR 18/litre. On the other hand, petroleum levy of PKR 3/litre and PKR 6/litre was being charged on kerosene oil and light diesel oil. Have a look at the chart below for a detailed analysis of the prices of petroleum products on a monthly basis during 2019.

The table shows that the petroleum prices hit their record value during August 2019 when petrol and high-speed diesel were priced at PKR 117.83/litre and PKR 132.47/litre respectively. Similarly, the price of light diesel and kerosene oil was also PKR 97.52/litre and PKR 103.84/litre respectively during this month. There were several instances when the international prices of oil went down but the government didn’t pass the relief to its consumers and perhaps made adjustments to the tax amounts. The high-rising prices of petroleum products along with sky-rocketing prices of cars have adversely affected the entire auto sector and its consumers. It will be interesting to see the strategy of the government for the next year as it aims to provide relief to the general public in the upcoming year. The depreciation of rupee against the US dollar has already hit the automobile industry quite badly as it has directly impacted the car prices. On the other hand, the government has recently announced its first-ever national electric vehicle policy (NEVP) that is prepared to bring and promote electric vehicles in the country. The introduction of electric cars in the local sector will help in saving billions in the annual import bill as well as reducing the carbon footprint from our atmosphere.

What are your thoughts for the next year? Will, there be a decrease in petroleum prices or the situation will get even worse? Let us know with your feedback and stay connected with PakWheels for more recap-based and statistical updates related to the automobile industry. 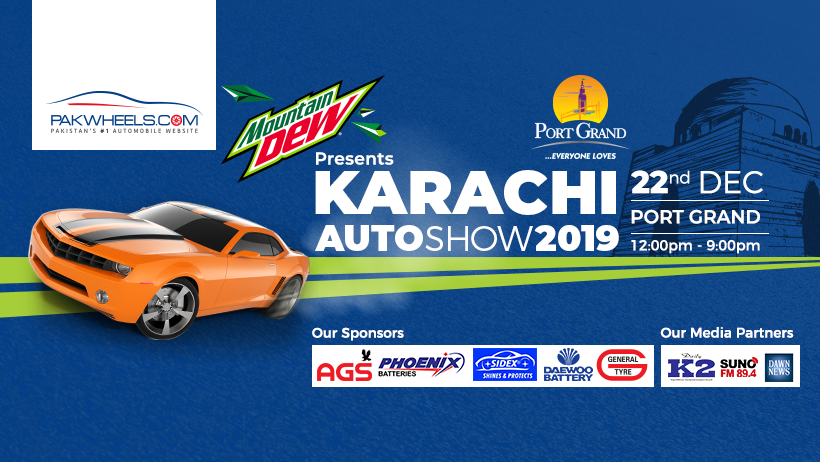