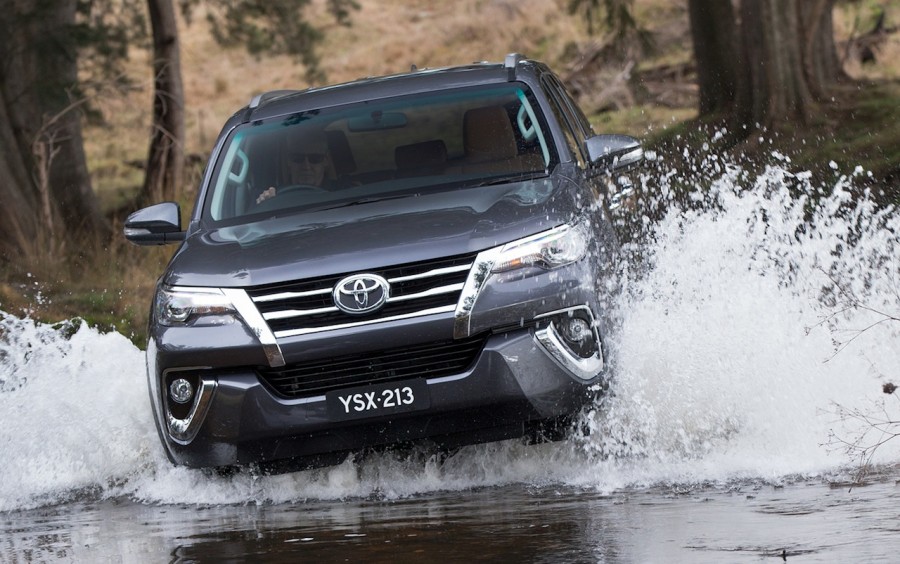 Although we have the seen the vehicle already, but it is nice to know that all that you had seen was on point. Toyota just revealed the Fortuner to the internet and it just look like a modern car, nothing to loose breath over.

The second generation or 2016 Toyota Fortuner revealed in Australia and Thailand, with finally, the engine details as well which remains the 2.7 liter petrol producing 166 PS and 245 NM of Torques meanwhile, two diesel engines (2.8 and 2.4) are also available and which are rated to put out 12.5 kmpl average but the official figures are yet to revealed.

There are plenty of goodies that will come in the Fortuner, we don’t know if Pakistanis will get as much stuff or not, anyhow, Toyota has made confirmation that Bi-beam LED headlights, touchscreen infotainment, Toyota link connectivity, auto A/C, powered driver seats, leather multifunction steering, push start, paddle shifters, new optitron instrument cluster, TFT-multi-information display, 18 inch wheels, electric powered tailgate, LED tail lights and a cooled glovebox. So that is a lot of added features which do not even make up for the technicalities.

The acronyms or the technical stuff which makes the Fortuner into a worthy tractor, are stuff such as Hill start assist control, Trailer sway control, ABS, BA, EBD, ESC, parking sensors, 7 airbags, and a smart key and etc etc.

So bask in the glory of this feature studded Fortuner which will be flushed of its glory once here. 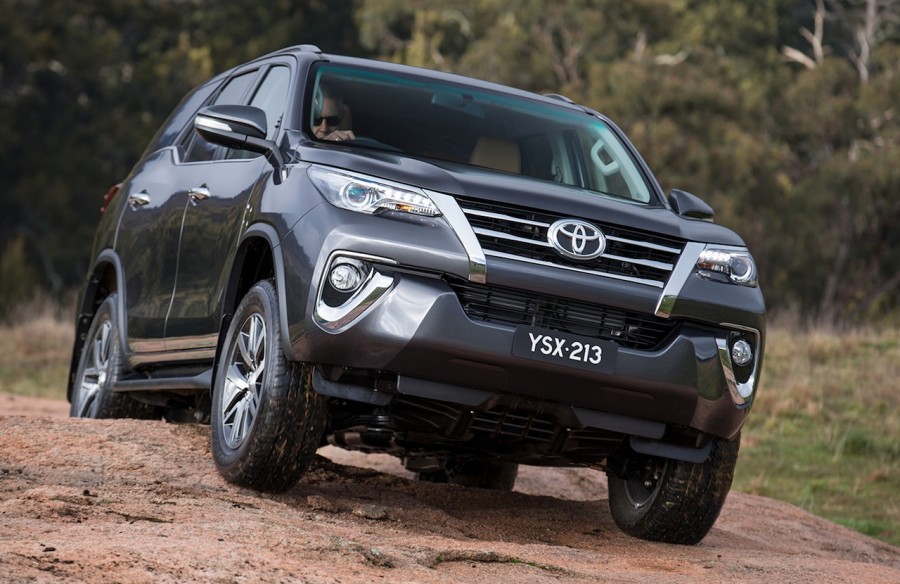 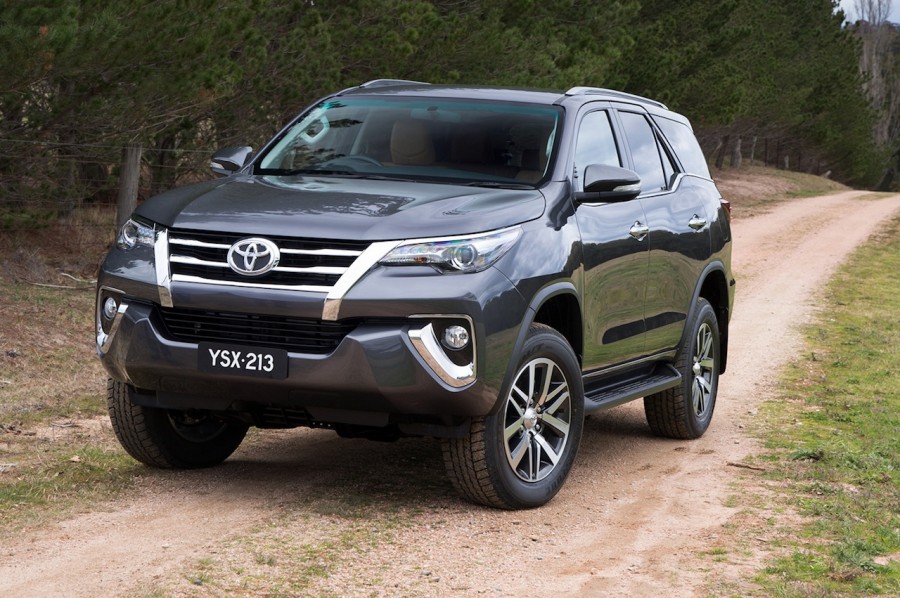 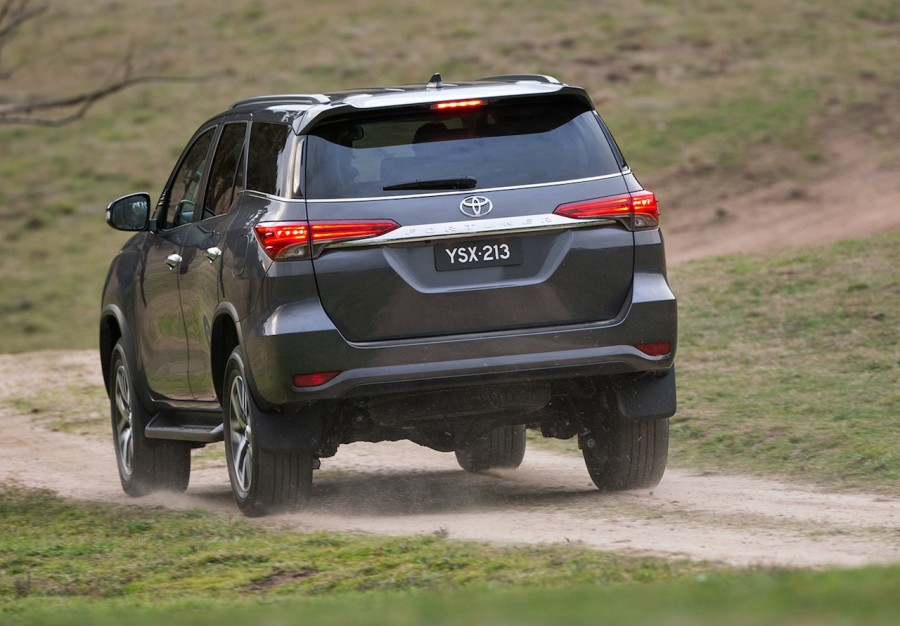 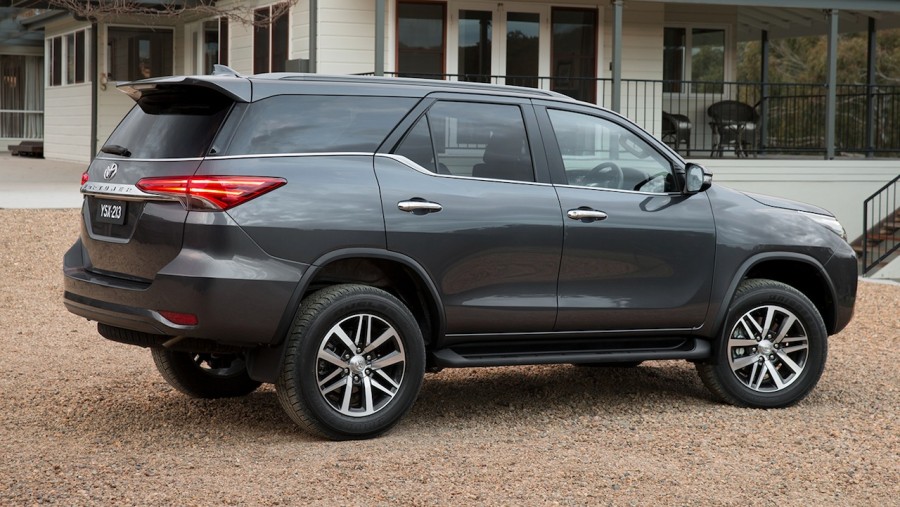 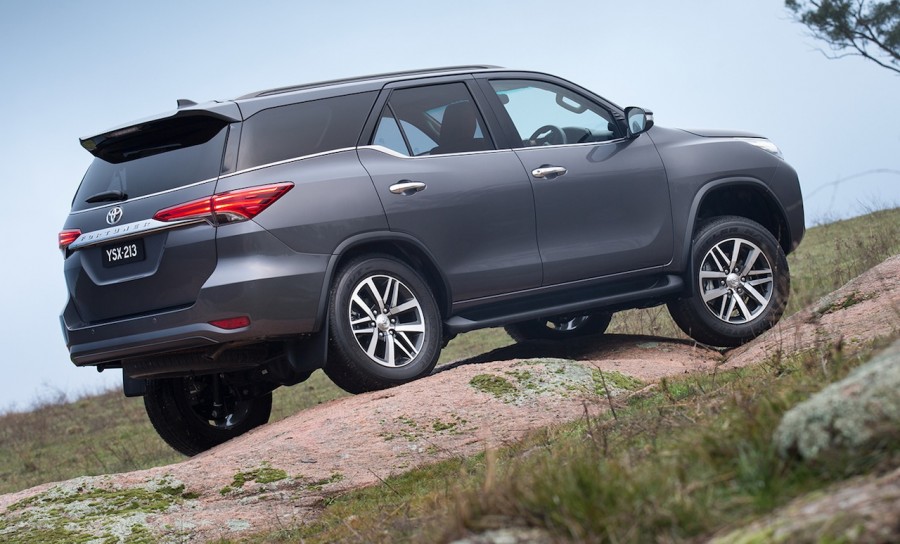 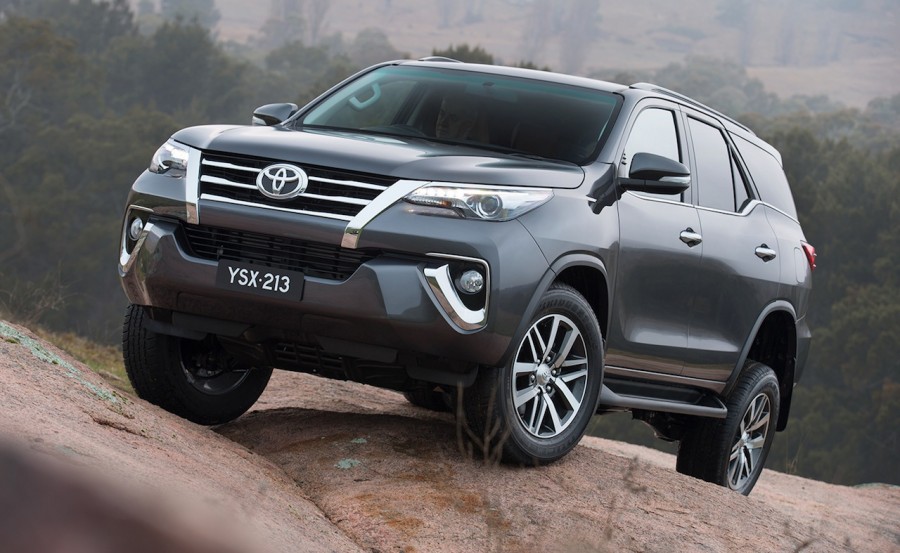