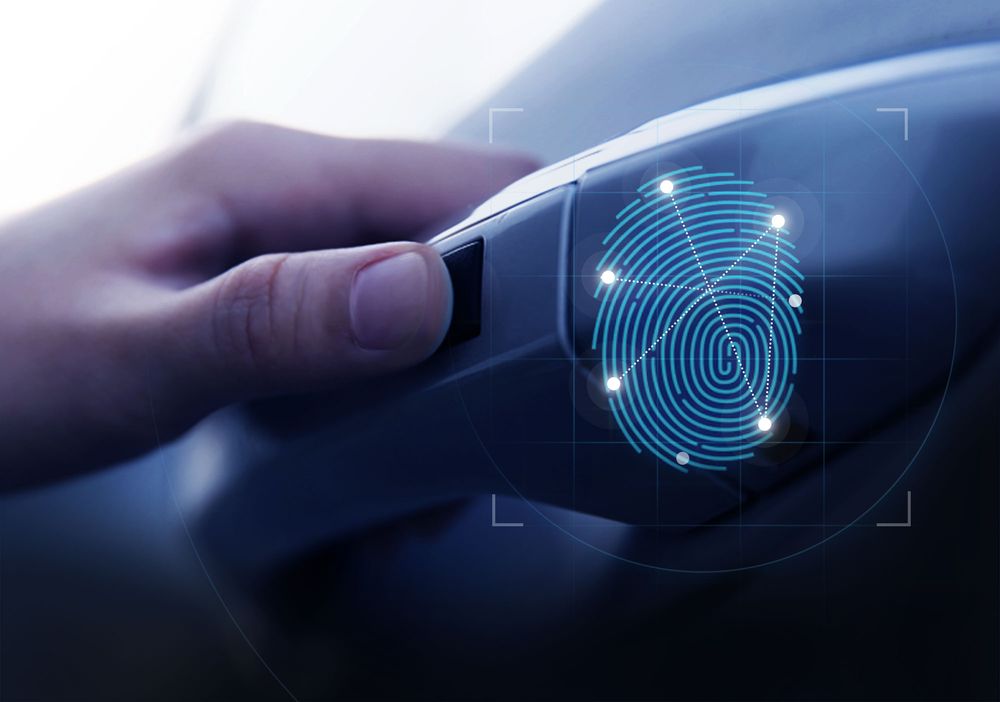 Soon you could unlock your car with your fingerprint

One such technological advancement expected in the near future is the ability to unlock your car with your fingerprints. From smartphones to tablets and PC’s, fingerprint unlocking has gained quite a lot of popularity and acceptance. Soon, this technology will make way into the automotive sector.

It is not unheard of drivers locking themselves out by leaving the keys inside the car or forgetting the keys on the table. All of this is about to change as the South Korean auto giant Hyundai has showcased a car that will allow users to unlock and start the car simply by using their fingerprints. The car in question is Hyundai’s premium flagship SUV, the Hyundai Santa Fe. 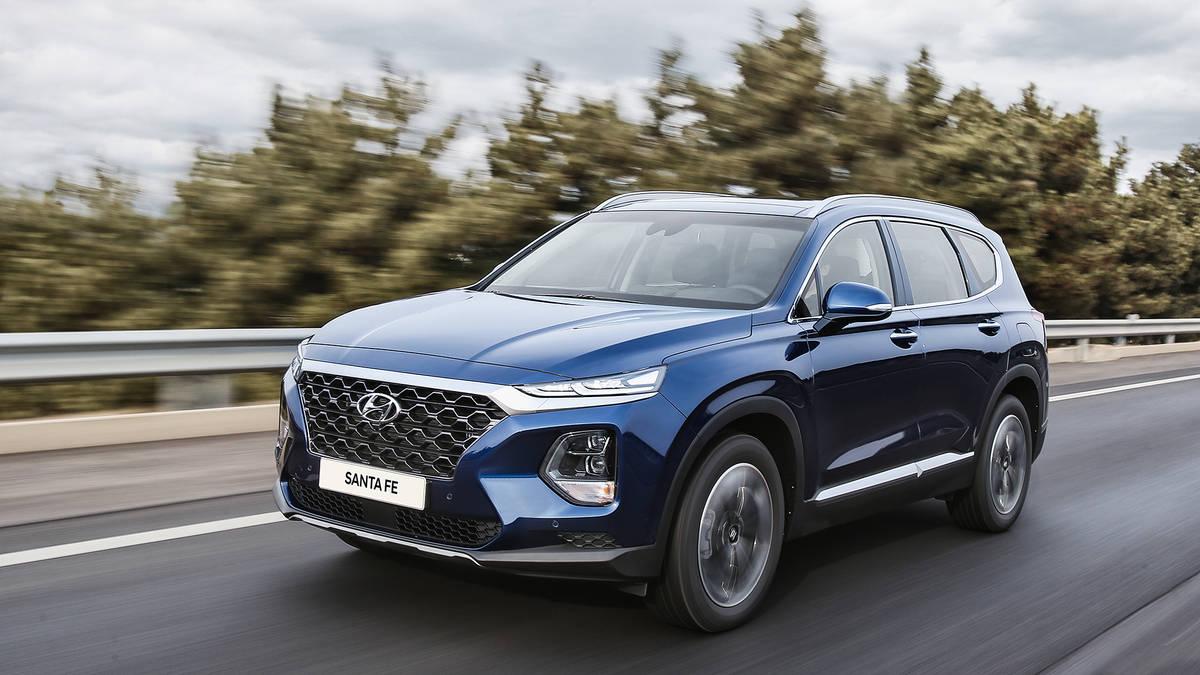 Hyundai motors have developed a car system that allows you to unlock, lock and start the cars using your fingerprints. According to Hyundai the first car to receive this system will be the all-new 2019 Hyundai Santa Fe which is launching soon. 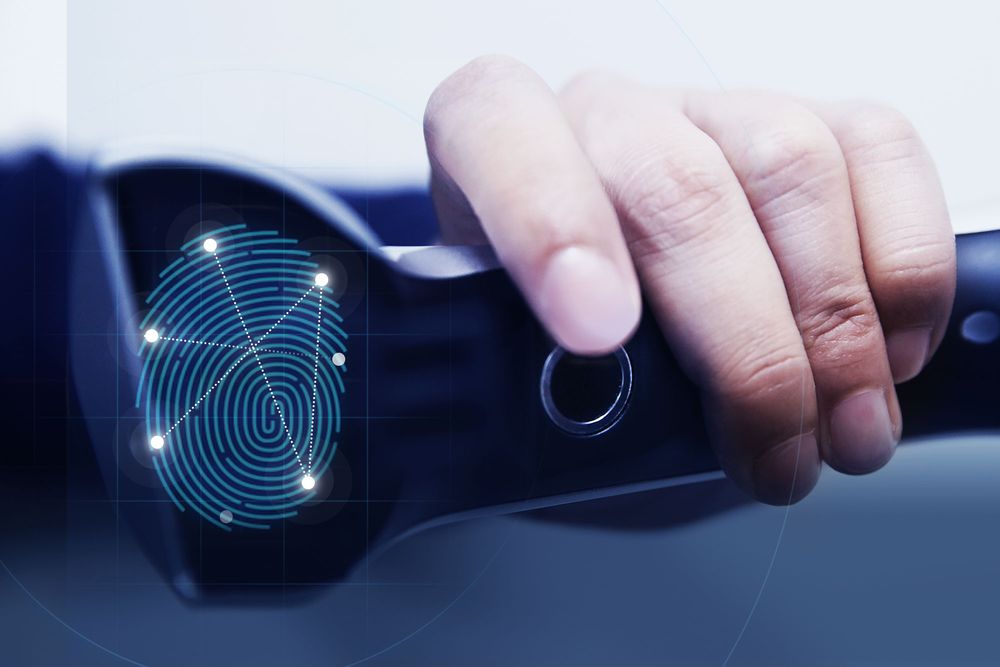 The best part about this unlocking system is that it remembers your preferences regarding your seating, rear and side view mirror positioning, etc. As soon as the fingerprint is recognized, the car will adjust all the settings according to the driver’s and passenger’s preferences.

There have been numerous concerns about the safety and accuracy of this system. The system may have some glitches but overall it is safer than conventional keys and smart key fobs. Hyundai claims that at best the system may register a wrong fingerprint but this is likely to happen only in one out of 50,000 incidents. Interestingly, this is the same number which Apple quotes for its phones. The system is so refined that even fake fingerprints with latex gloves aren’t accepted since the system has an extra security feature termed “Human Capacitance”. The system measures the electrical current in your finger as it touches the sensor, which makes it impossible to fake a fingerprint. Some other concerns remain, however, like what happens if it is raining and the fingerprint sensor is wet. Another concern is about the accuracy of this system in extreme sunlight and icy conditions.