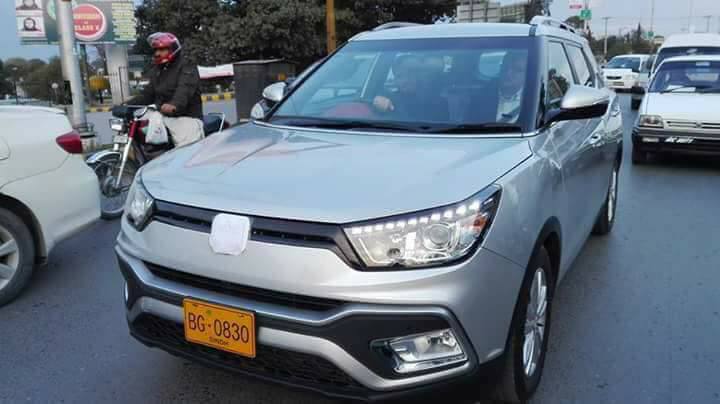 A couple of months ago PakWheels reported the first sighting of SsangYong Tivoli being tested on the roads of Pakistan. Coincidentally this car was noticed just days after the indication of re-instating the Ssangyong and KIA brand in Pakistan by Dewan Faroque Motors. Once this situation was highlighted, the car reportedly never came out again on the Pakistani roads or at least was never reported diligently. However, just recently some other pictures of another unit of this car have surfaced on the internet. But this time there is a sighting of a new Ssangyong Tivoli, registered under same credentials (Owner name, engine specs etc) but with a different registration number, which makes one wonder how many units were imported in the first place by Dewan Motors? 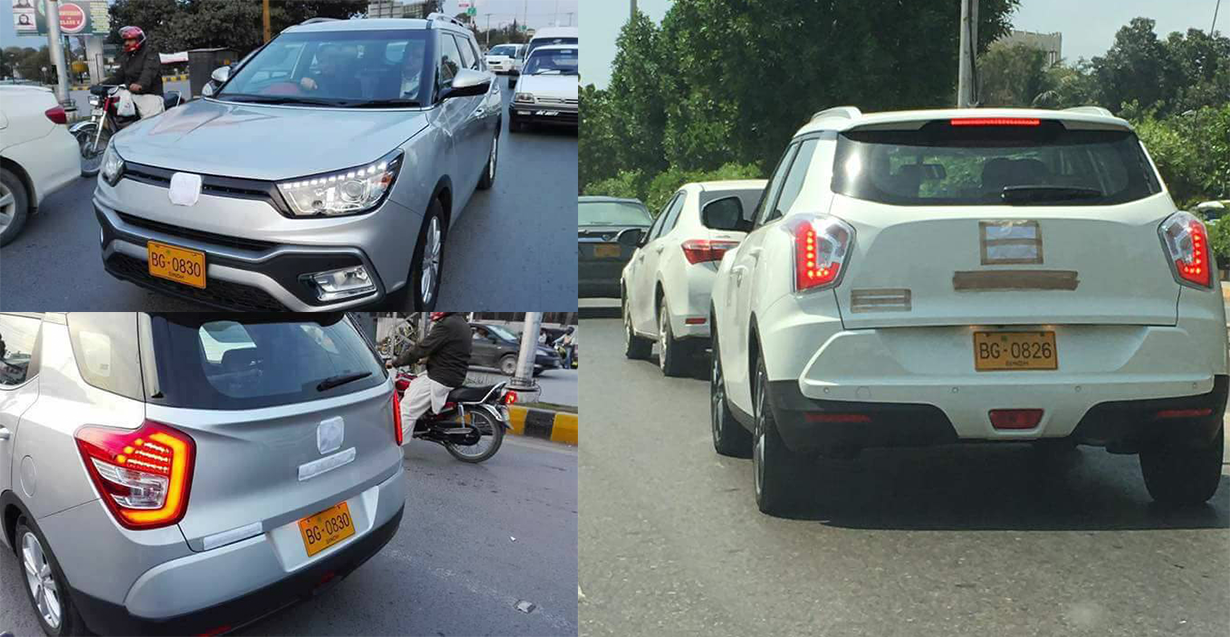 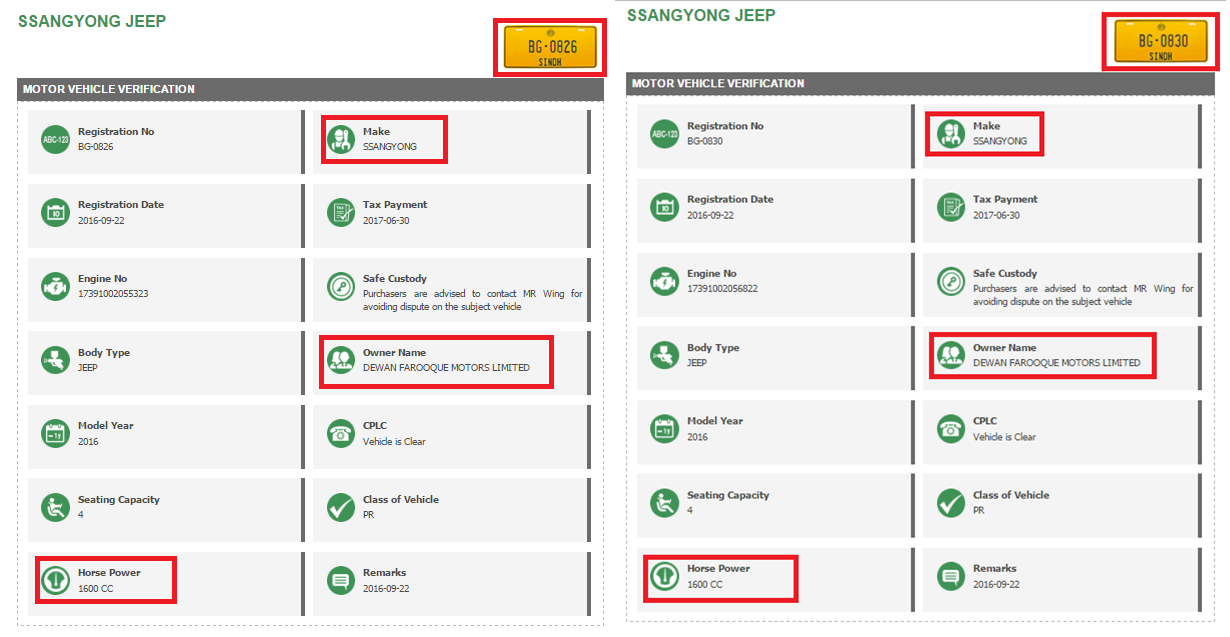 The car in question is a subcompact crossover, launched originally in 2015. So far this car is only being assembled in South Korea but seeing Dewan’s seriousness in coming back as an “auto-manufacturer” coupled with the new Auto Development Policy of 2016-21, encouraging new auto brands, Tivoli’s production in Pakistan may not be out of the question. Last but not the least this car comes in both 1.6L petrol and diesel variants -generally- mated to a six-speed M/T or A/T gearbox. The prospect of an affordable and compact SUV is certainly an appealing thought but so far the company hasn’t released any statement on this new car. The fate of SsangYong Tivoli, is still hanging in no-where land and its hard to say or predict anything because of silence on this matter.

5 Microvans which are the Perfect Replacement for Suzuki Bolan

Local Assembly of Archi-150 and Leo-200 Bike in Pakistan is Underway!