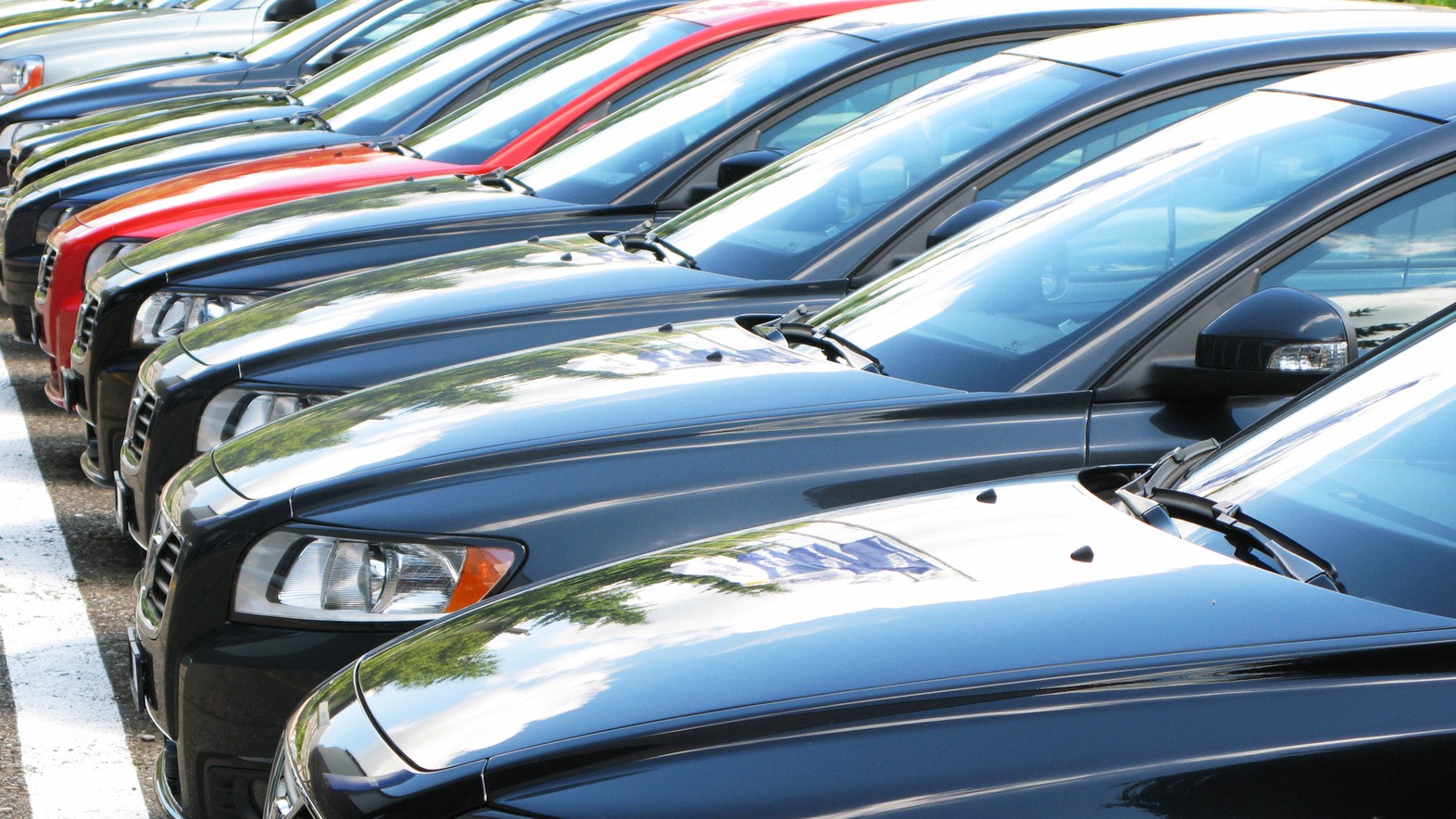 Punjab government has decided to take strict action against unauthorized car dealers in the province. According to details, the government has approved amendments to the Punjab Motor Vehicle Transaction License 2015.

According to details, the government has decided to bring the dealers inside the tax net. Furthermore, the authorities are planning to stop the illegal flow of capital in the car market.

The provincial government took the decision during 37th meeting of the cabinet, chaired by Chief Minister Usman Buzdar. Furthermore, the provincial ministers, advisers and special assistants attended the meeting.

The government has also decided to bring areas around national, provincial highways and motorways in the net of property tax under Punjab Finance Act 2019.

Last year, Punjab government made a decision to bring online car dealers and sellers into the tax net. The decision was made in a meeting conducted by Punjab finance, trade, and excise and taxation ministers. The meeting was attended by the Lahore Car Dealers Association. The government agreed to most of the complaints put forth by the dealers. The complaint cell of the Punjab Revenue Authority (PRA) will be made more effective and active, This is to develop a better understanding and listening to the complaints of car dealers.

Also, the government imposed GST on the suggestion of PRA only on the commissions earned by car dealers. The government representatives ensured that it would use the public institutions to make it easier for the private sector to conduct business. This is also essential in reviving the economy of Pakistan.

Corolla Prices to Increase in Jan 2021 after Minor Model Changes