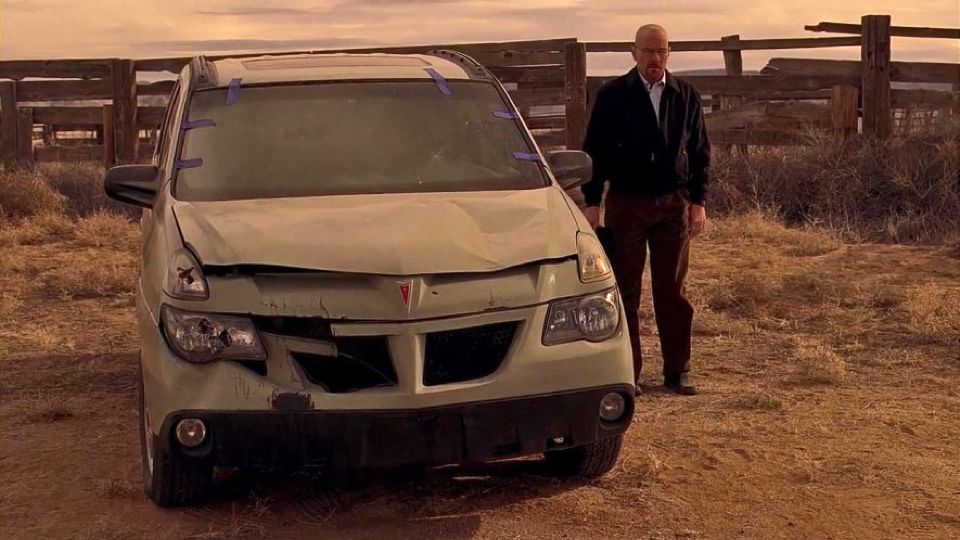 Pontiac Aztek is getting famous, and sought after. Well that’s one statement I never thought I would say, and I am pretty sure even people at Pontiac didn’t see that coming. You pick any list on the internet containing top ten ugliest cars ever made and I am sure you will find it somewhere there, and most probably in a top spot.

The Aztek, although being a not so success story, has found a place in the hearts of millennials, who have grown watching the TV show ‘Breaking Bad‘. Edmunds, the leading automotive website, claimed that the millennial buyers, not only are savvy buyers, but are also very much aware of the purchase. They balance the monetary value of the item they are buying, with its social value.

“It’s one of those quirky purchases that we’re coming to see more of with this generation.”

The point is, cars like Aztek are not only cheap to buy, but those who buy it will have a spotlight among their peers as well. So it’s value combined with bragging rights. The Aztek had the sixth-highest share of millennial buyers of any car this year through June and has been among the 10 vehicles with the highest millennial share in four of the last five years. 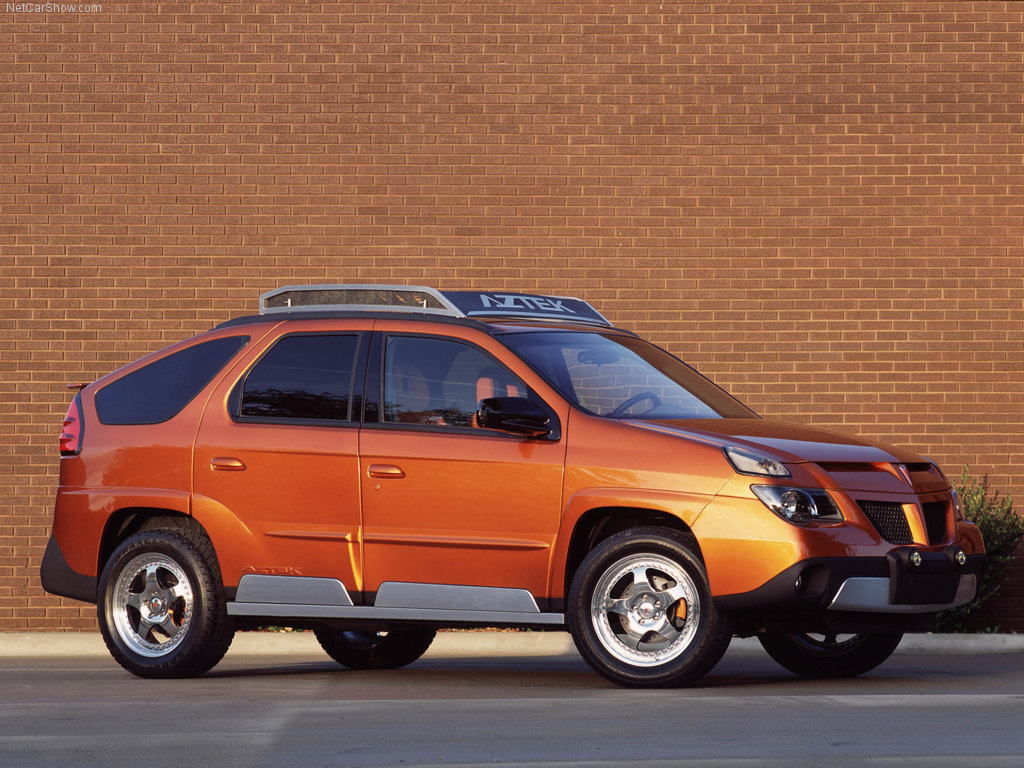