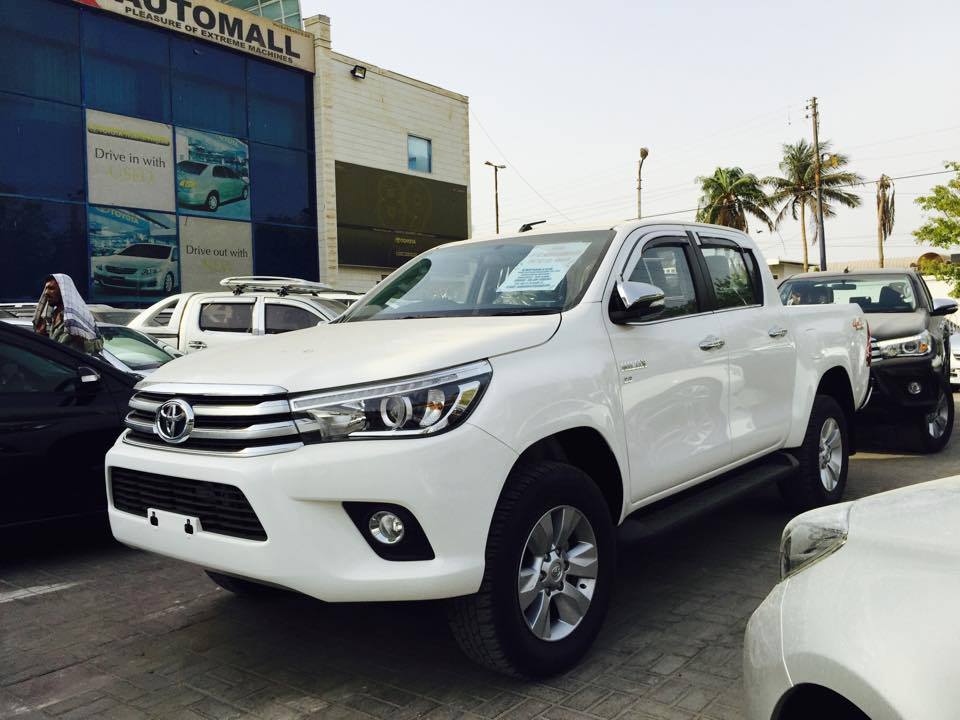 The 2016 Toyota Hilux Revo Makes Its Way To Pakistan

Its not been so long that the 2016 Toyota Hilux Revo was launched in Thailand. Being unsure of Toyota’s plans, we cannot say that when this will be offiicially launched by the Toyota Indus itself, but a very popular auto dealer in Karachi, Automall have imported a couple of the Hilux Revo’s at their display centre and they’re available for sale. We cannot confirm the prices yet, as yesterday was the day when we saw the trucks moving towards the showroom. 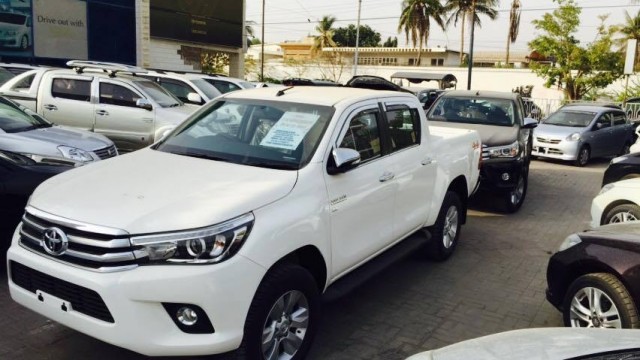 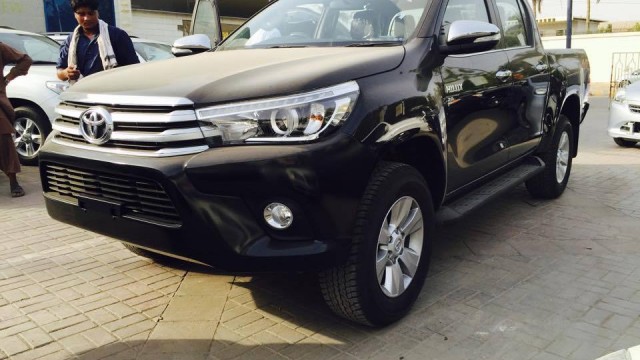 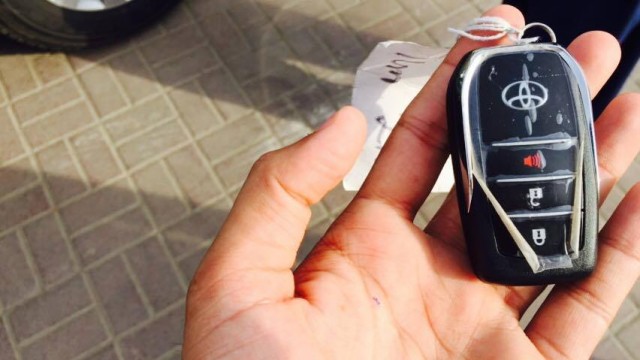 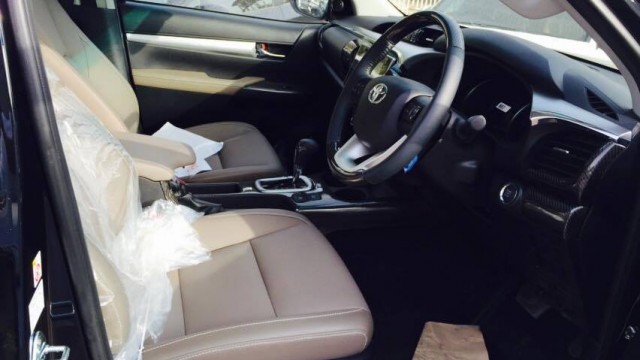 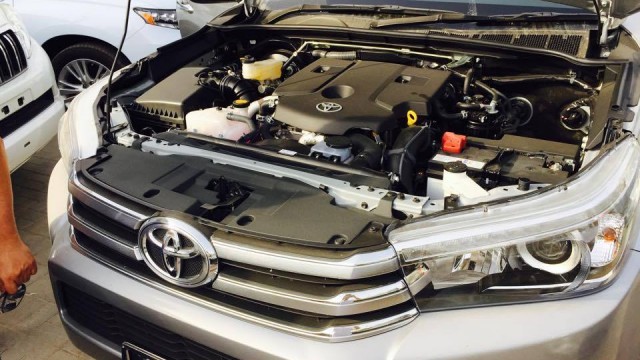 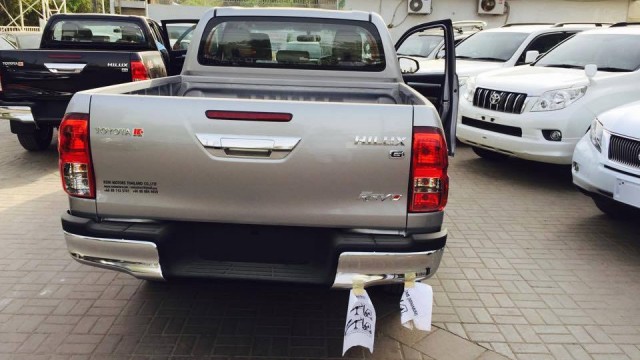 I must say, the 2016 Toyota Hilux Revo looks really good and I’m hoping for the Toyota Indus to locally offer this truck here by replacing the ongoing Hilux Vigo. We need newer vehicles in Pakistan, since we are crippled with the old generations which are still offered by Toyota and Honda. More over, the fact that this new Hilux is such an advanced vehicle technologically than its predecessor, the Revo is much more of an attraction than the Vigo.